In 2018, the Democratic Republic of the Congo saw the advent of a new government following long-awaited presidential elections. HRDs and other civil society actors were lauded for their advocacy as they worked tirelessly to call for a return to democratic institutions and good governance; their efforts played a significant role in the elections process. The advent of a new government is an opportunity to push forward the human rights agenda and ensure the protection of HRDs as the new president, Mr. Felix Tshisekedi, made commitments to respect human rights, to open up civic space ,and to protect HRDs who are at risk.

Despite these successes, HRDs in the Democratic Republic of Congo are at risk of killings, threats, intimidation and judicial harassment. The risks are especially acute for WHRDs and HRDs working on land and environmental rights who are often seen as a threat to economic interests. The protection of human rights guaranteed under the constitution still lacks implementation. In May 2017, a bill on the protection of human rights defenders was passed by the Senate and still awaiting to be enacted by the president. It contains some provisions that pose a real threat to the legitimate work of HRDs including a limited definition of the term HRD. Furthermore, Article 17 imposes unnecessary conditions for HRDs, such as the requirement to send an annual report of their activities to the Ministry of Human Rights.

Nevertheless, more work need to be done to ensure that all HRDs are able to pursue their work in capital, urban, and rural areas without fear of repression or any form of harassment. In Eastern DRC, HRDs face the possibility of detention and judicial harassment for denouncing violations of human rights in where armed groups are active and responsible for broad human rights violations. The risks in this part of the country are especially high for WHRDs who face specific risks based on their gender including sexual assault. They are often the targets of retaliation from armed groups and former rebels for denouncing incidents of sexual violence that was used as weapon of war .during the past two decades. 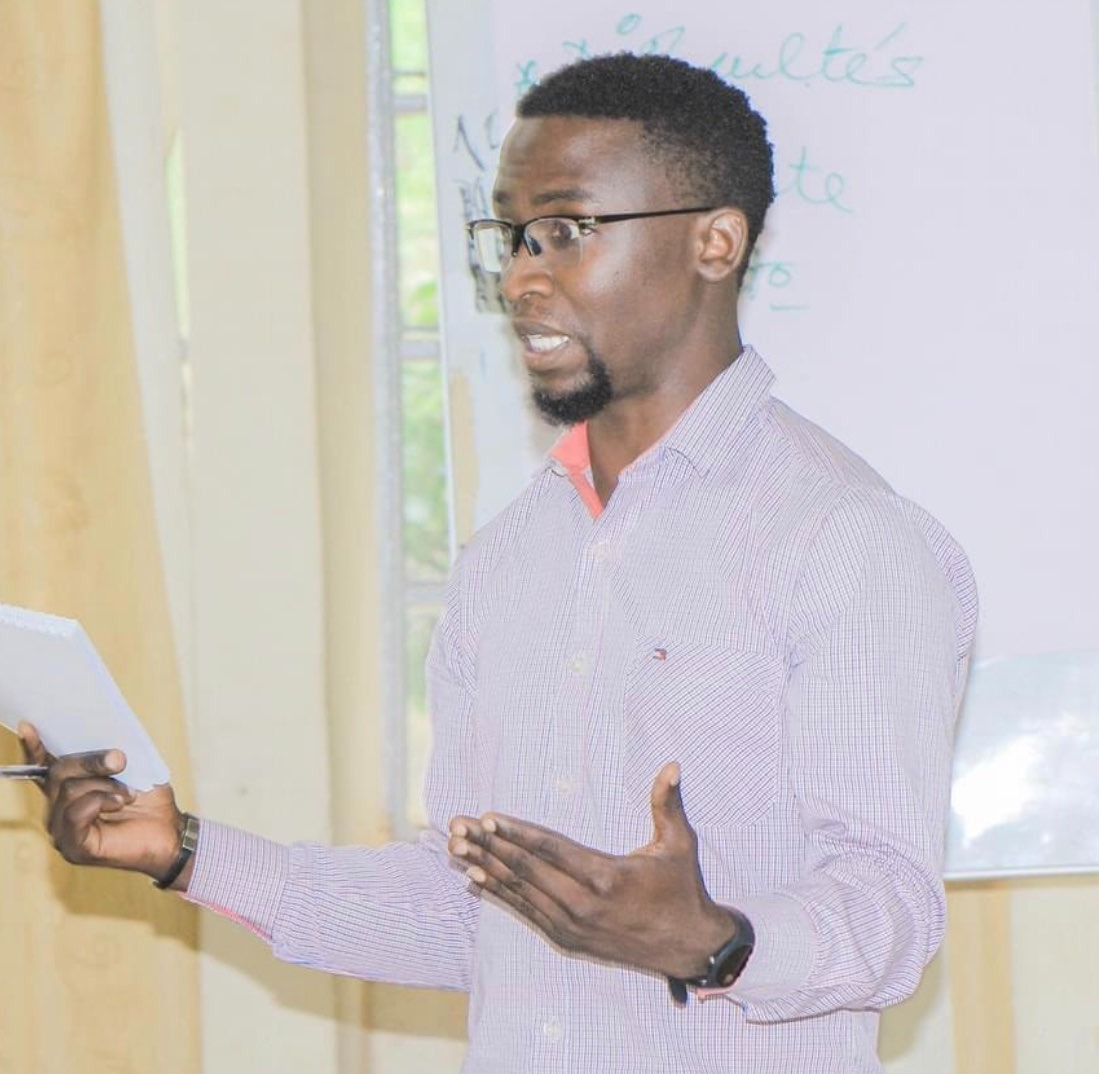 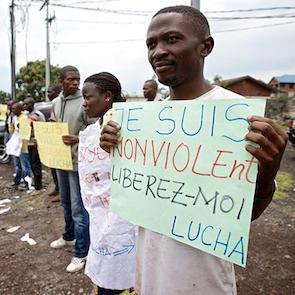 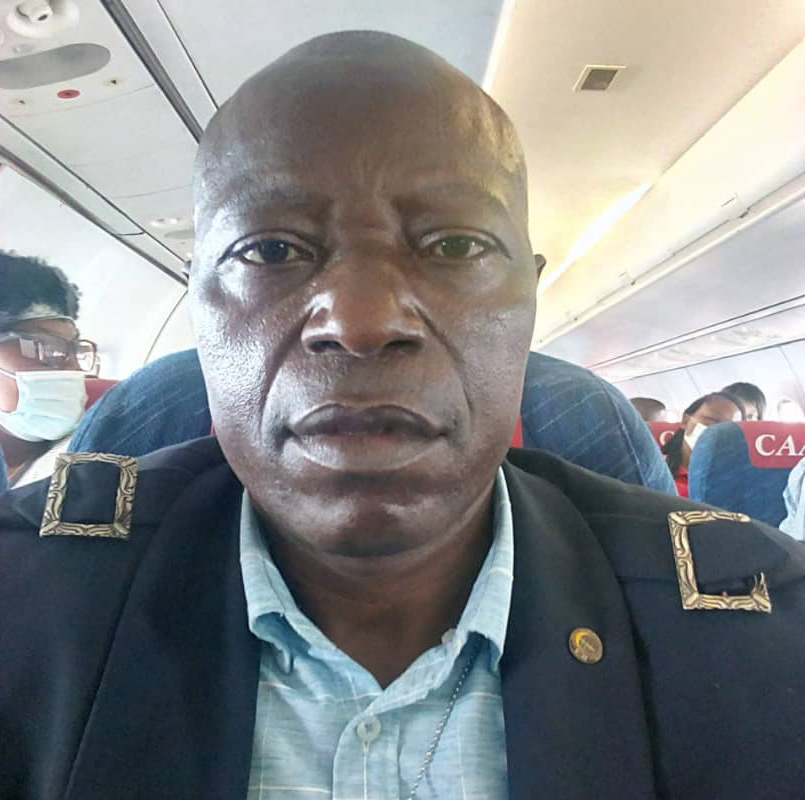 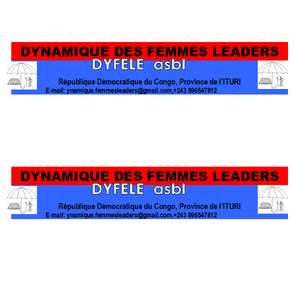 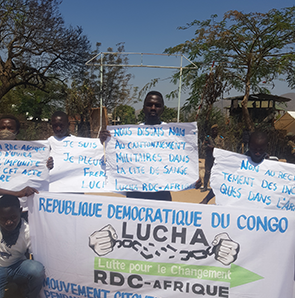 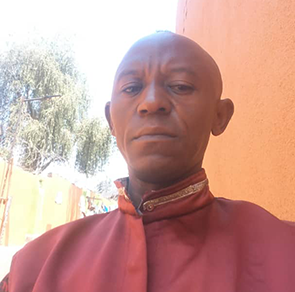