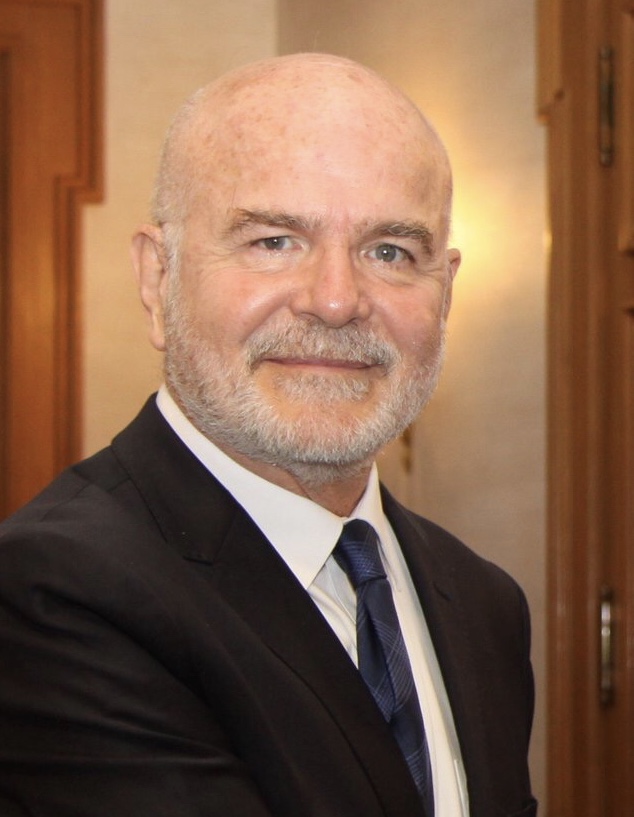 Michel Forst
Michel Forst is the former UN Special Rapporteur on the situation of human rights defenders and Secretary General of the French National Consultative Commission on Human Rights. He was the UN Independent Expert on the situation of human rights in Haiti from 2008 to 2013. He was Secretary General of the Paris Summit of Human Rights Defenders and Director of the French Section of Amnesty International. 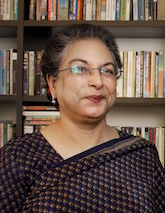 Hina Jilani
Hina Jilani is an internationally known human rights lawyer and advocate for human rights defenders. She was the UN Special Representative of the Secretary General on the situation of human rights defenders from 2000 to 2008. She and her sister Asma Jahangir co-founded the first all female legal practice in Pakistan and she is also one of the founders of the Human Rights Commission of Pakistan. She is a member of The Elders. 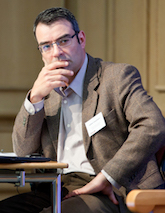 James L. Cavallaro
James (Jim) Cavallaro is President of the University Network for Human Rights. He has taught human rights law and practice for nearly a quarter century, most recently at Stanford Law School (2011-2019) and Harvard Law School (2002-2011). At both Harvard and Stanford, he established and directed human rights clinics and ran human rights centers.  In 2014, Cavallaro introduced human rights advocacy into the undergraduate curriculum at Stanford.  Cavallaro has overseen dozens of projects with scores of students in over twenty countries. In June 2013, Cavallaro was elected to the Inter-American Commission on Human Rights. He served as President of that body from 2016-2017. 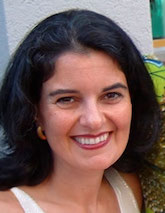 Maryam Elahi
Maryam Elahi is President and CEO of the Community Foundation of Eastern Connecticut. For more than 25 years, she has served in positions of leadership in the international human rights community as an advocate, teacher, and grantmaker. She was previously the director of the International Women's Programme at the Open Society Foundations. 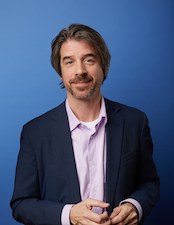 Louis Bickford
Louis Bickford has been working in the field of international human rights and transitional justice for over 20 years. He was a member of the Senior Management team at the International Center for Transitional Justice (ICTJ) from 2001-2010, and later worked at RFK Human Rights as a member of the Executive Leadership team, and as the director of the European Office. From 2012-2017, Bickford managed the global human rights program at the Ford Foundation. He is also an adjunct professor at Columbia University and New York University, and is the Founder and CEO of MEMRIA, a social enterprise which helps organizations collect, analyze, and circulate narrative accounts of past violence with the aim of strengthening human rights. Louis is chair of the Front Line USA Foundation.