Front Line Defenders is concerned by the increased repression of human rights defenders involved in the organisation and promotion of the pro-democracy demonstration which took place on 31 December 2017 in various cities across the Democratic Republic of Congo (DRC).

Filimbi (meaning whistle in Swahili) and LUCHA (lutte pour le changement – fight for change) are prominent youth-led civil society movements which have been instrumental in mobilising civil society to call for the respect of the rule of law and human rights. Members of Filimbi and LUCHA have repeatedly been targeted by Congolese authorities by means of arrests, detention and judicial harassment since President Joseph Kabila’s announcement to postpone the presidential elections.

On 29 December 2017, human rights defender and member of Filimbi Roger Katanga Mwenyemali was arrested while publicising the upcoming protest organised by Catholic church activists which was to take place on 31 December 2017. On the same day, three LUCHA activists, Jedidia Mabele, Zacharie Kingombe and Andy Djuma, were arrested while raising awareness in Kisangani about the demonstration. They were subsequently charged with "inciting hatred in the population of public authorities." Eleven other members were arrested in Kananga and charged with "inciting disobedience of public authority" and "criminal participation". On 30 December 2017, six members of Filimbi were arrested while informing the public in the commune of N’Djili about the upcoming peaceful protest. Arciel Beni was released the next day, while the others re main in detention at the Agence National de Renseignement – ANR (National Intelligence Agency). Another human rights defender affiliated with Filimbi, Palmer Kabeya, is currently detained at the Military Detection of Anti-Patriotic Activities - Détection militaire des activités anti-patrie (DEMIAP) for his role in publicising the peaceful protest.

The protest on 31 December 2017 had been organised by the Lay Committee of Coordination -  Comité Laïc de Coordination (CLC) of the Catholic Church, a group of Catholic activists who were urging President Kabila to step down and demanding respect of the constitution. According to the constitution, there is a two-term presidential limit which ended for President Kabila in December 2016. Negotiations mediated by the Catholic Church led to an agreement on 31 December 2016. The deal included commitments that President Kabila would not run for a third term, that there would be no change to the constitution nor a referendum and elections would be held by the end of 2017. The agreement was signed by the representatives of the majority coalition, the opposition and civil society organisations.

Pro-democracy activists have spent much of 2017 pushing for the publication of the electoral calendar and demanding that Kabila honour the 31 December 2016 agreement. In November 2017, the UN High Commissioner for Human Rights Zeid Ra’ad Al Hussein called on the Congolese authorities to respect human rights and to allow for freedom of expression during pro-democracy protests.

The march took place on 31 December 2017 and was violently repressed by Congolese security forces leading to the deaths of at least 5 protesters, leaving 92 injured and 180 arrested, most of whom have now been released, according to the UN Office of the High Commissioner for Human Rights. Cardinal Laurent Monsengwo, the Archbishop of Kinshasa and the head of the Catholic church in DRC, spoke out after the protests denouncing the violence by police as ‘barbaric.’ The Office of the UN High Commissioner for Human Rights (OHCHR) was unable to perform its human rights monitoring as its officials on the ground were denied access to key places, such as morgues and detention centres, by security forces. Human rights defenders have raised concerns that the eight members of the CLC of the Catholic Church will be targeted by authorities.

The work of human rights defenders is crucial in documenting human rights violations and compliance with international human rights. Front Line Defenders calls on the Congolese authorities to drop all charges against the human rights defenders and immediately and unconditionally release those  who remain in detention and to guarantee the rights of freedom of expression and freedom of assembly. Front Line Defenders urges the Congolese authorities to ensure that human rights defenders can carry out their legitimate and peaceful activities, including campaigning for democracy and respect for the constitution as well as monitoring and documenting the actions of the police and other security forces, without threats to their security and fear of reprisals including judicial harassment. 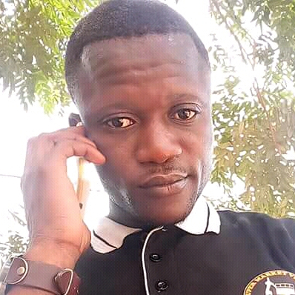 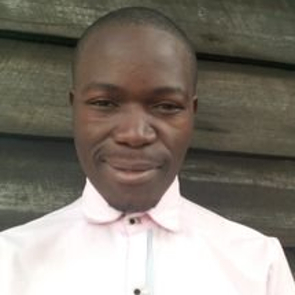 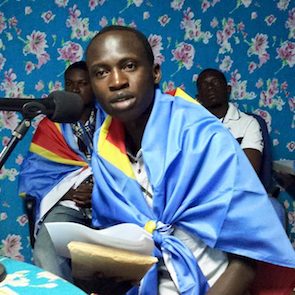