In the five years since the nation-wide, coordinated “709” crackdown on lawyers and human rights defenders in China, violations against them have continued unabated and with total impunity. Front Line Defenders calls on the Chinese authorities to immediately and unconditionally release all detained or imprisoned human rights defenders, end all forms of legal and extralegal harassment against them, and provide them with redress for the arbitrary detention and other rights violations they and their families have suffered.

Beginning on 9 July 2015, as many as 300 human rights defenders, mostly involved in legal activism, were taken in for questioning by police in a number of cities across China. Whilst many were released shortly after, a number of them were detained for longer periods of time and their families and lawyers were not informed of their whereabouts or physical well-being. All but a few were refused access to their lawyers, with some legal representatives told that this was because their client’s case was related to 'national security'.

Some of the detained defenders, such as Zhou Shifeng (周世锋) and Wang Quanzhang (王全璋), were eventually prosecuted and sentenced to prison terms in unfair trials on trumped-up charges. Others were released on bail after extended periods of incommunicado detention, during which they were subjected to intense interrogation, ill-treatment, and/or forced televised “confessions”, such as in the case of woman human rights lawyer Wang Yu (王宇).

Since 2015, legal and extralegal measures used in the 709 crackdown have continued and become more widespread and systematic, targeting not only human rights lawyers, but also labour rights defenders, citizen journalists, NGO workers, petitioners, and ethnic minorities, especially in Xinjiang. These measures include:

Between 1993 and 2019, the UN Working Group on Arbitrary Detention has found China in violation of its international human rights obligations in at least 94 cases, 20 of which occurred between 2015 and 2019. The majority of these cases involved human rights defenders. The Working Group has repeatedly warned China that “widespread or systematic imprisonment or other severe deprivation of liberty in violation of the rules of international law may constitute crimes against humanity.” Front Line Defenders is not aware of any Chinese officials who have been held to account for these violations.

Civil society actors inside China have repeatedly called on their government to protect civic space, reform repressive laws, hold abusive officials accountable, and ensure legitimate access to redress. Front Line Defenders has supported and echoed these calls. However, the Chinese government has repeatedly failed to heed them.

The Chinese government’s tendency to clamp down on human rights work and legitimate expressions of concern regarding government shortcomings was tragically illustrated in the critical early stages of the COVID-19 outbreak in Wuhan. Police intimidated and silenced whistle-blowing doctors, one of whom later died from the virus which he had tried to warn other doctors about.

In light of China’s unwillingness to respect and protect human rights defenders, Front Line Defenders calls on the international community to take decisive and urgent actions by: 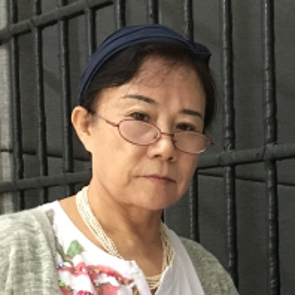 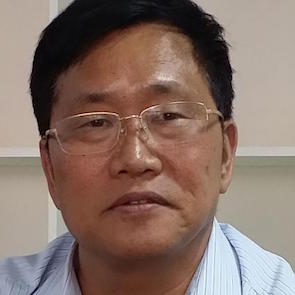 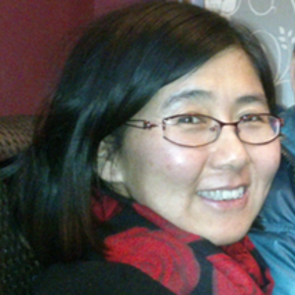 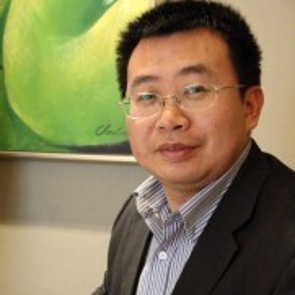