For human rights defenders the struggle is not just to implement rules and regulations and theoretical international standards. It is is about the right to raise your voice without the fear of arbitrary violence, whether by the state or others. Guo Feixiong has defended farmers illegally evicted from their land, Falun Gong practitioners persecuted for their beliefs and journalists who dared to speak out. He is a symbol of the endurance of the human spirit, of the will to survive and of the human need for the free air of ideas, to make life worth living. He is a worthy recipient of the 2015 Front Line Defenders Award.”

Dear President Xi - What would you tell your daughter?

The Guardian
The Irish Times Article
2015

Guo Feixiong jailing: "I can understand him and support his dream"

Statement by Chinese Rights Campaigner Sentenced to 6 Years in Prison

Guo Feixiong is a faithful idealist. Although he has experienced a wide range of political persecution by the Chinese government including, being sentenced to four prison terms, being the target of a witch hunt, and enduring countless brutal and evil tortures from the Chinese government he still holds a peaceful and pure heart. He shows enduring strength and courage to pursue rights, equality and justice peacefully. We are proud of Guo Feixiong and all the other human rights defenders and lawyers working to the same end in China.

Guo Feixiong is a well known figure in China's rights defence movement and, as of September 2022, has served two prison sentences - amounting to a total of 11 years - for his human rights activities. In 2005, the human rights defender provided legal assistance and organisational support to residents in Taishi village in Guangdong province who were seeking to remove their village chief whom they accused of corruption. Due to his involvement in this case, he was held by the police for three months without any charges. During that time he went on hunger strike to protest against his ill-treatment.

When he was released in December 2005 he was subjected to regular surveillance, harassment and at least one severe beating before being detained again in September 2006. In November 2007 he was sentenced to five years in prison for “illegal business activity”, following his publication of a book documenting a political scandal in China's north eastern Liaoning province.

On his release in September 2011, Guo Feixiong said that the treatment he received while in police custody and later in prison was “beyond people's imagination”. He was reportedly shackled to a wooden bed for 42 days and hung naked from a ceiling by his arms while police used an electric baton to electrocute him. Over the years, Guo Feixiong has undertaken five hunger strikes in support of human rights and protesting his treatment. These lasted 3, 59, 24, 75, and 25 days respectively.

On 8 August 2013, Guo Feixiong was detained for participating in an anti-censorship demonstration that took place outside the offices of a newspaper in January 2013, in Guangzhou. In April 2013, he was involved in a campaign to urge the Chinese authorities to ratify the International Convention on Civil and Political Rights (ICCPR). Following his arrest, he was held in pre-trial detention for over a year before the first hearing of his trial took place in Guangzhou, in September 2014, and a second hearing in November 2014. A Guangzhou court sentenced him to six years in prison under charges of “gathering crowds to disturb social order” and “picking quarrels and provoking trouble”. Guo Feixiong completed his sentence on 7 August 2019.

In January 2021, border control authorities at Shanghai’s Pudong Airport blocked Guo Feixiong from boarding a flight to the United States to care for his wife Zhang Qing, who was then seriously ill. In the subsequent 12 months, his requests to travel to the US were repeatedly denied and he was kept under tight surveillance until his formal arrest in January 2022 in Guangzhou, two days after his wife succumbed to her illness in the US. As of September 2022, he is awaiting trial after being indicted by the Guangzhou prosecutor under the charge of “inciting subversion of State power”. 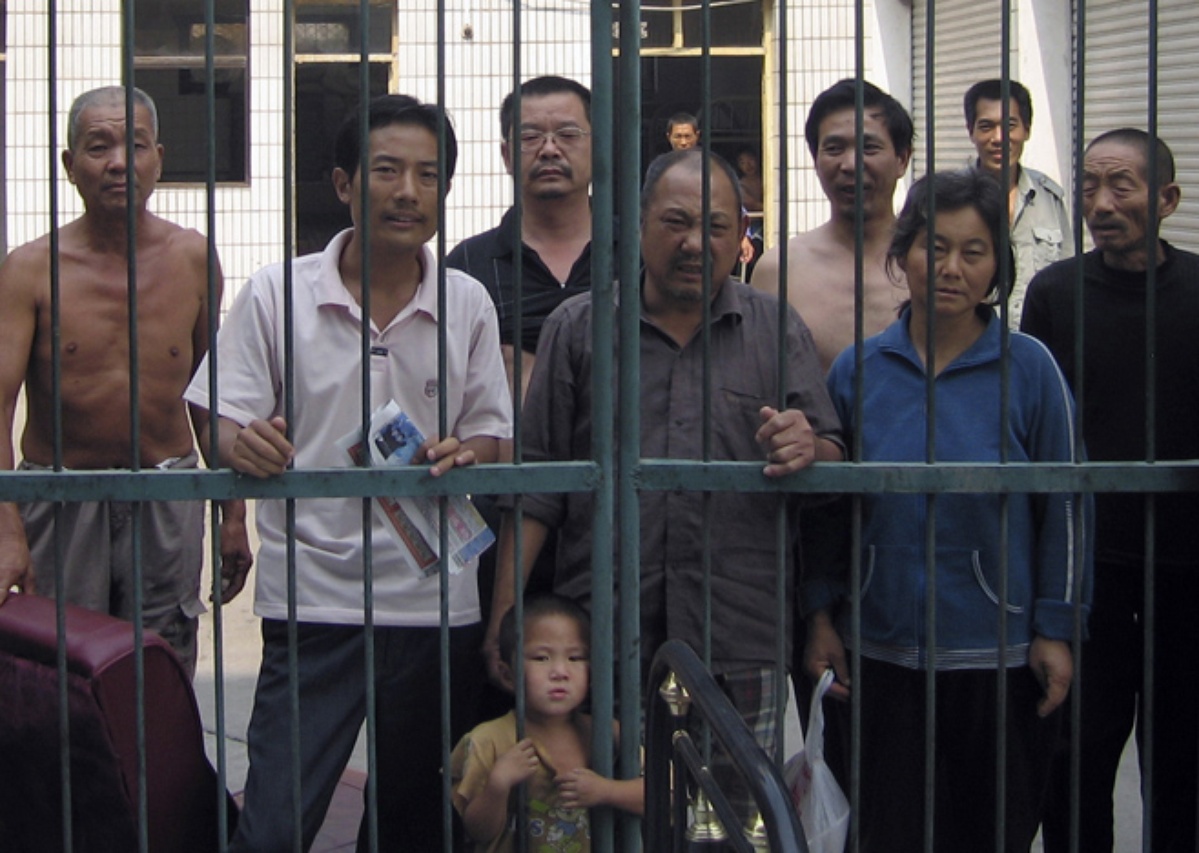