On 2nd anniversary of the death of Cao Shunli, Front Line Defenders reiterates its call for those responsible to be held accountable. 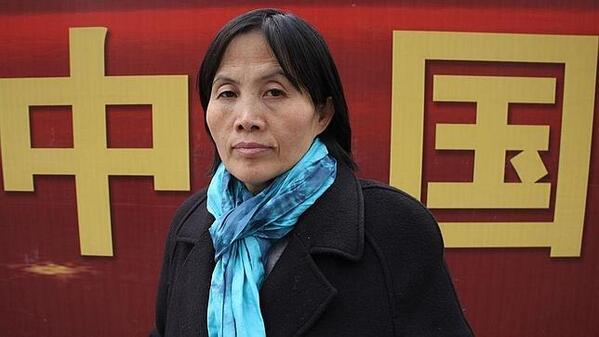 14 March 2016 marks the second anniversary of the death of Cao Shunli, a human rights defender who was detained and denied adequate medical treatment in police custody for five months, before dying in a military hospital in Beijing in 2014.

Since her death, there has been no public investigation into the circumstances surrounding the continued denial of her requests for medical parole or better medical treatment, nor has any official been held publicly accountable. There has been no visible effort on the part of the authorities to find out why this tragedy was permitted to happen.

On the occasion of the second anniversary of her death, Front Line Defenders once again calls for an independent, impartial investigation into the death of Cao Shunli and that those responsible for her treatment are brought to justice. Furthermore it calls on the Chinese government to ensure that prisoners in ill health are guaranteed adequate medical treatment in all circumstances, as outlined in international human rights law.

Indeed Cao Shunli's lawyer, Wang Yu, who bravely battled the authorities on her behalf, is now herself behind bars and facing a charge of 'subverting state power'. She is one of scores of human rights defenders around the country who have been detained or sentenced in the past year.

There are serious concerns for the health of some of those detained, including for 2015 Front Line Defenders Award winner Guo Feixiong whose sister reported in late February that he was in 'very poor health' following his transfer from a detention centre after being sentenced to six years in prison last November.

The Chinese government has an urgent responsibility to permit those it imprisons access to proper medical facilities and treatment, should their health deteriorate while in detention.

Needless to say it also has a responsibility to ensure that those who are imprisoned are not subjected to torture, as Guo Feixiong has been during previous incarcerations.

Cao Shunli was disappeared on 14 September 2013 as she was preparing to board a flight to Switzerland to take part in a human rights training on UN mechanisms. Her detention by state security agents was only formally acknowledged on 28 September 2013, and she was not permitted to see her lawyer until 30 October 2013.

At that time, Wang Yu reported that Cao Shunli was extremely thin and had not received any medical attention in the detention centre. Repeated requests for medical parole were denied and her lawyer, along with a number of organisations, including Front Line Defenders, highlighted her rapidly worsening health. She was only moved to a hospital facility in mid February 2014, by which time she was terminally ill. She died on 14 March 2014. 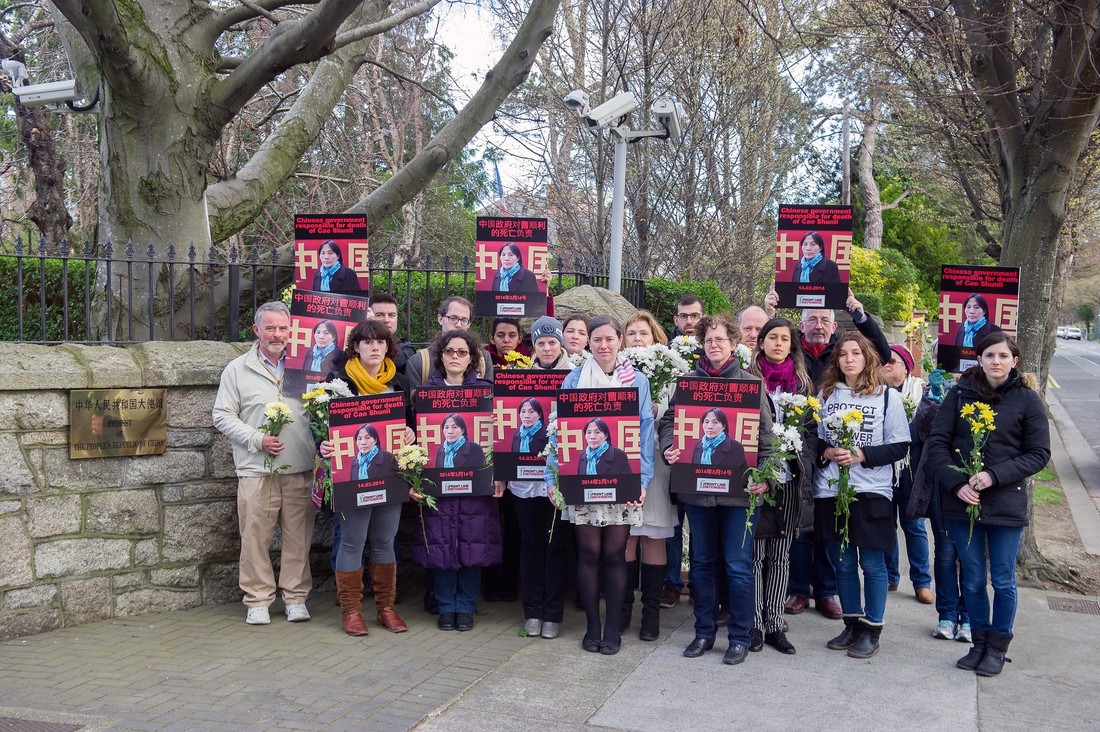 Front Line Defenders' protest in front of the Chinese Embassy in Dublin, March 2014.

Cao Shunli had been campaigning since 2008 for greater civil society involvement in China's drafting of its reports for the Universal Period Review (UPR) and of its National Human Rights Action Plans. In October 2012, Cao Shunli wrote to the Ministry of Foreign Affairs to enquire about public participation in the drafting of the National Human Rights Report for China's UPR, which took place on 22 October 2013, and asked that the details be made public.

The following month, the Ministry responded saying that some of the information she applied for was not suitable 'for public disclosure' due to the State Secrets law. Cao Shunli, along with a number of fellow human rights defenders, engaged in a number of sit-ins outside the Ministry of Foreign Affairs from June 2013 to demand greater participation in the UPR process. These protests were repeatedly broken up by police. 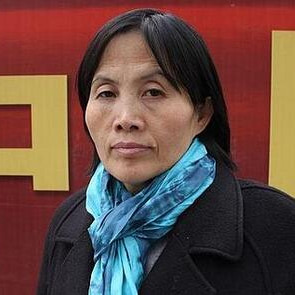