The Human Rights Situation in Egypt: An Interview with Aida Seif El-Dawla

"Dr. Seif El-Dawla's work against torture over the past three decades has been exemplary. Her dedication and innovation in the field of torture rehabilitation is unparalleled by anyone in the region."
- Rachid Mesli, Legal Director, Alkarama Foundation

The only way for there to be no torture reports is for the state to stop torturing people.

Born in 1954 into a politically active family, Aida Seif El-Dawla became a political activist herself while at university in the 1970s. It was the beginning of her fight against injustice and human rights abuses, leading to the foundation of the New Woman Research Center in 1984.

Aida has since been a leading defender of women’s rights, combating female genital mutilation and violence against women.

As a psychiatrist, she and some of her colleagues started to document abuses and torture committed by Egyptian police. In 1993, they established the El Nadeem Center for the Psychological Rehabilitation of Victims of Violence. The center provides psychological, medical and legal support to torture victims and their families, but also to women subject to any kind of violence.

Besides combating torture and other human rights abuses, Aida has continuously expressed her political opinions openly, denouncing Egypt’s police and challenging former President Mubarak and his regime. This meant participating in protests, going on a one-week hunger strike in 1999 and protesting in the streets again in January 2011. As a member of the Egyptian Front for Defence Defense of Egypt Protesters, she documented the abuses committed by police and army during and after the 18-day revolution. 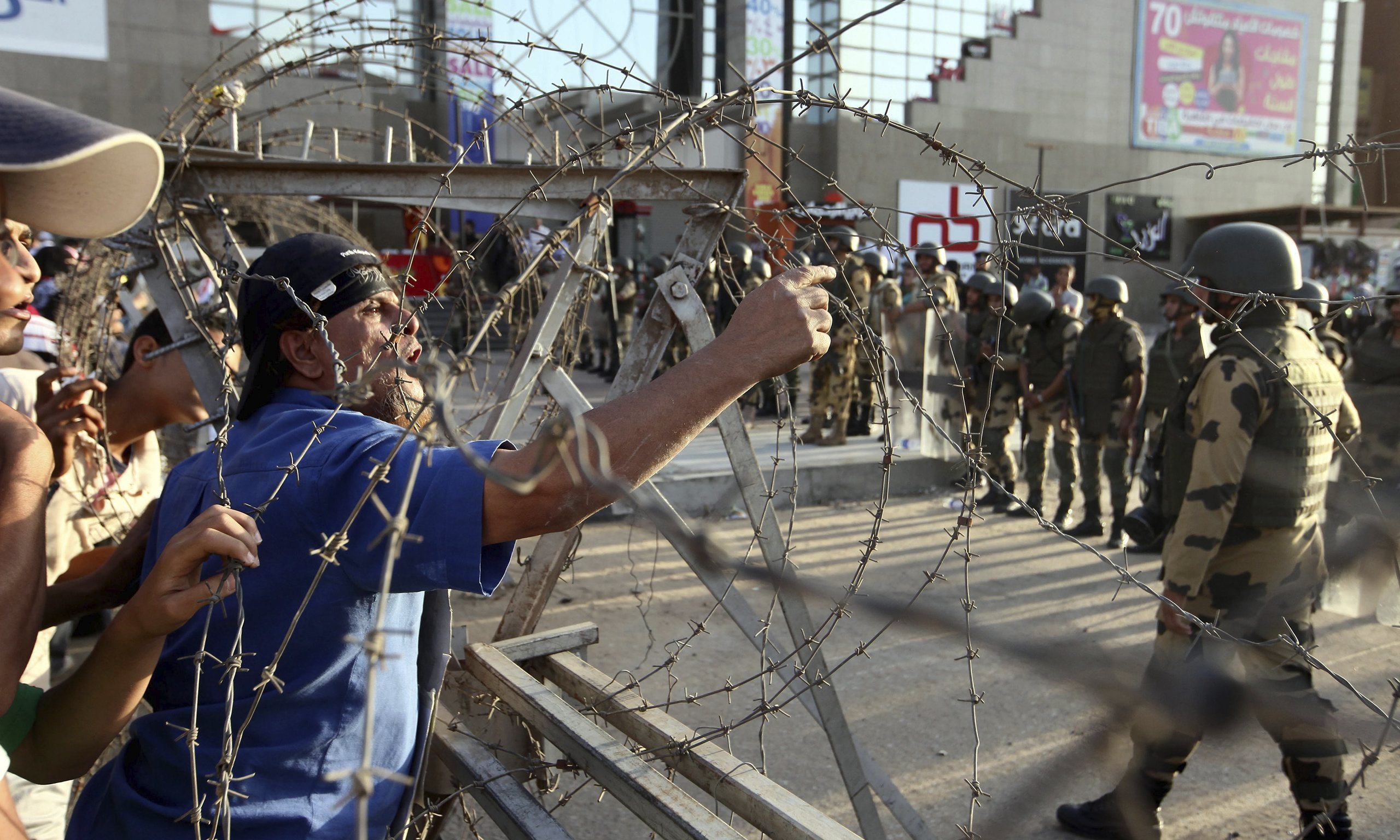 A significant crackdown on civil society in Egypt has been taking place since 2014. HRDs face an extremely challenging situation due to restrictions imposed on civil society and peaceful public gatherings and protests, travel bans, the arrest and sentencing of HRDs, bloggers, journalists and protesters, as well as an ongoing smear campaign against human rights groups.