Front Line Defenders' Executive Director, Andrew Anderson, has undertaken a research and advocacy trip to Catalonia from 18 to 20 December 2019. 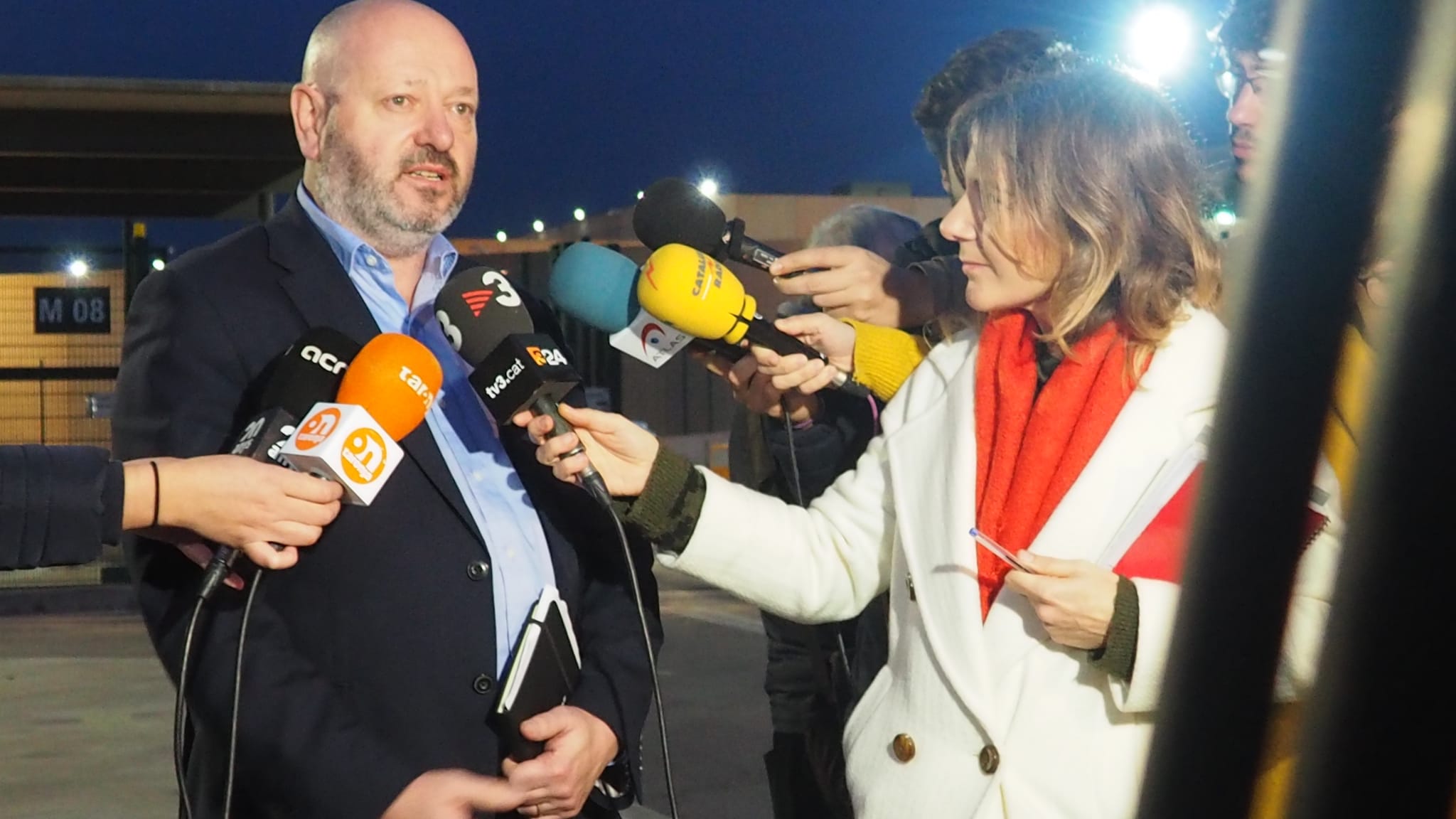 The purpose of the visit was to gain a better understanding of the current situation, challenges and risks faced by human rights defenders in Catalonia and Spain through direct dialogues with a wide range of actors. Front Line Defenders has met with civil society organisations, human rights defenders, representatives of the Catalan and Barcelona Governments and has visited imprisoned human rights defender Jordi Cuixart in the jail of Lledoners. Unfortunately, and despite repeated efforts, the Delegation of the Spanish Government has been unavailable to meet Mr. Anderson during his visit.

As stated in Front Line Defenders' UPR submission on Spain 2019, concerns have been raised that restrictions on freedoms of assembly, expression and association and attacks against human rights defenders are rising in Spain. Human rights defenders Jordi Cuixart, president of Òmnium Cultural, a non-governmental organisation founded during the Franco dictatorship to protect and promote Catalan culture and heritage, is currently serving a 9 year prison sentence because of organising peaceful protests. Far from being an isolated case, human rights defenders in Spain frequently face criminal complaints and administrative fines to restrict and discredit their work. Dr. Iñaki Rivera Beiras, Director of the Observatori del Sistema penal i els Drets Humans (Observatory of the Penal System and Human rights) and the Sistema de Registre i Comunicació de la Violència Institucional (System of Registration and Communication of Institutional Violence, SIRECOVI) is currently facing four criminal complaints for defamation for public denouncing torture and ill-treatment practices in Catalan and Spanish prisons. Dr. Jaime Palomera, spokesperson of the Sindicat de Llogateres i Llogaters (Tenants Union), a collective dedicated to defending the right to housing and fighting evictions, is also facing criminal charges for campaigning and mediating against rises in rental prices.

Front Line Defenders is concerned on frequent attacks against those who defend the rights of migrant people, women's rights, LGBTI+ rights, fight racism, work for the right to housing and the environment in Spain, which include harassment, intimidation, defamation, online violence, threats and physical attacks. Furthermore, the Organic Law 4/2015 on Citizen Security and reformed Criminal Code, as has been denounced previously by UN experts, severely “undermines the rights of assembly and expression in Spain”.

Front Line Defenders renews our call for Jordi Cuixart to be set free and urges the Spanish authorities to guarantee in all circumstances that all human rights defenders in Spain are able to carry out their legitimate activities without fear of reprisals and free of all restrictions, including judicial harassment and criminalisation. We call on Governments in the UN Human Rights Council to support this call in the forthcoming Universal Periodic Review of Spain and on the Council of Europe to actively monitor rising restrictions against human rights defenders in Spain. 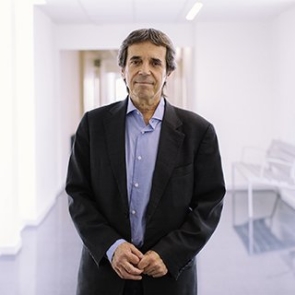 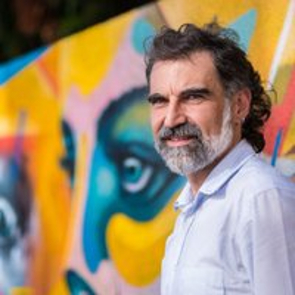