Concern about the increase in attacks against environmental rights defenders

Front Line Defenders expresses its deep concern at the increase in attacks and intimidation against human rights defenders in Chile, in particular those defending the environment, the right of communities to have access to water and denouncing the negative impacts of extractive projects in the country.

On 23 June 2021 at 9:45 p.m., three bullets were recovered from shots fired in front of the home of human rights defender Diego Ovalle Valenzuela in Antuco. Diego Ovalle Valenzuela is the spokesperson for the Socio-environmental Movement Antuko Resiste, where he has denounced the indiscriminate advance of the forest industries into the native forest, as well as the negative impacts of the cattle and dairy industry on the Rucúe river. He is also part of the Red por los Ríos Libres.

In March, Michael Lieberherr, a journalism student in Choapa received death threats over the phone while he was conducting an investigation into the possible liability of mining companies in environmental disasters affecting different rural localities. Earlier in March, human rights defender Uriel González was approached in the capital Santiago by unknown individuals who, armed with knives, attacked and intimidated him with threats related to his defense of water.

Environmental rights defenders in Chile are constantly attacked and threatened physically and verbally for their work. Front Line Defenders has previously denounced attacks against those defending environmental rights and the indigenous peoples’ rights of Mapuche communities, such as in the case of Lonko Alberto Curamil and members of MODATIMA.

Finally, Front Line Defenders reiterates its call to the Chilean authorities to sign, ratify and implement the Escazú Agreement, with the objective of promoting an enabling environment for the defence of environmental rights in the country. 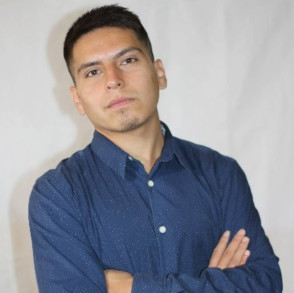 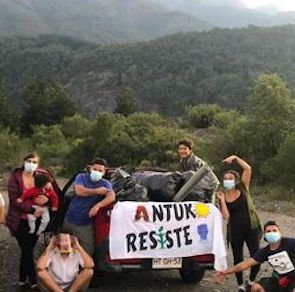 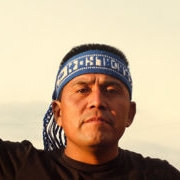 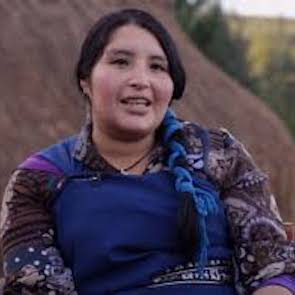 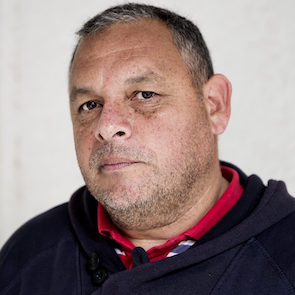