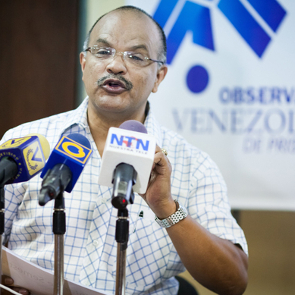 The Observatorio Venezolano de Prisiones – OVP (Venezuelan Prisons Observatory) is an organisation founded in 2002 that documents cases of violations against, and promotes the rights of, persons in detention in Venezuela.

The Director of the organisation, Humberto Prado Sifontes, has often been targeted and subjected to intimidation, smear campaigns and death threats. Public officials, including the president, have accused him of instigating violent incidents in the Venezuelan prisons. On 4 May 2016, Diosdado Cabello, former president of the National Assembly, attacked and discredited the human rights defender in his weekly television show Con El Mazo Dando. Cabello claimed that Sifontes was illegally receiving foreign funding, an activity that can be considered an act of treason against the State. These attacks expose the defender to higher risks and attacks by Cabello's supporters.

Threats against Humberto Prado began in June 2011, after the then Minister of Interior and Justice, Tareck El Aissami, said in a state television program that Humberto Prado had flagrantly lied about the situation in El Rodeo II prison. A day earlier, around 3,500 members of the National Guard had begun operations, which lasted several days, to control a violent riot in the prison, and the human rights defender had denounced the situation. Following El Aissami's statement, an anonymous blogger published Humberto Prado’s personal data, including his address and home telephone number, and death threats against him. 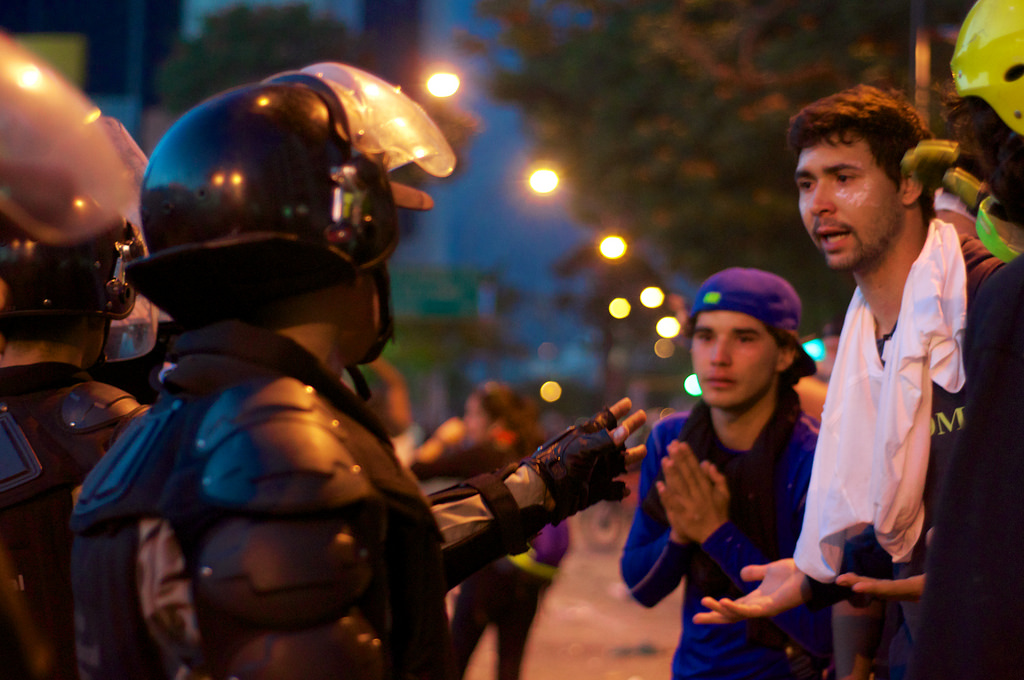 HRDs have been working under restrictive policies for many years: the Maduro administration has continued the work begun by Chávez in restricting civil space and delegitimising HRDs, repeatedly accusing them of undermining the Venezuelan democracy with the alleged collaboration of the United States. HRDs are discredited and criminalised by state-controlled media (television, radio, print media) on a weekly basis.

#Venezuela
Back to top