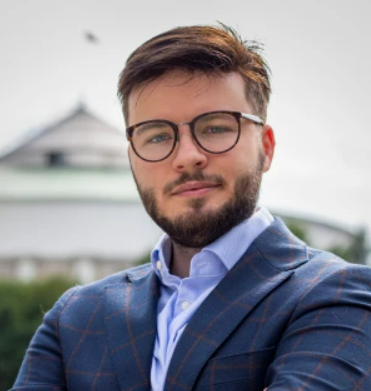 Bart Staszewski is a Polish LGBTIQ+ defender and documentary film director. In 2017, he produced a documentary film Article18 about the Polish LGBTIQ+ community’s struggle for equality. Bart Staszewski is one of the founders of Lublin Equality March Association and organisers of the Equality March in Lublin, a peaceful demonstration which is met with riots and protests from members of the right-wing every year. He is also member of the Love Does not Exclude, a national non-governmental association which which is committed to introducing marriage equality in Poland. His work for the LGBTIQ+ community has been recognized internationally. In 2019 he was awarded the European Tolerantia Award. 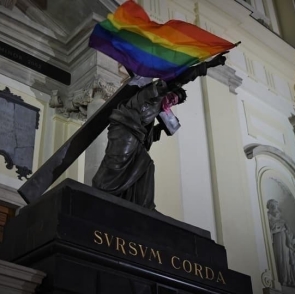