In the department of Antioquia, in northern Colombia, the Hidroituango dam is severely threatening territory where thousands of families live. Floods, landslides, deforestation, pollution, and mass fish kill are only some examples of the negative environmental impact of the project, currently under construction along the river Cauca, the second most important river in Colombia. However, due to the risks posed by the project, it has been suspended by the Environmental Authority for nearly two years.

The Hidroituango Dam and the Struggle of Movimiento Rios Vivos to Protect its Territory, Water, and Life

Movimiento Ríos Vivos Antioquia (MRVA) is a human rights movement composed by 14 associations and families in the West, North and Lower-Caucasub-region in Antioquia, affected by the negative environmental and human rights impact of “Hidroituango”, one of the largest embankment dam in Latin America. MRVA is part of a wider Colombian environmental movement, Movimiento Rios Vivos, which also operates in the departments of Santander, Huila, and Caldas.

The Hidroituango dam, currently under construction on the Cauca River, is run by Public Enterprises of Medellin (Empresa Públicas de Medellin, EPM). It affects more than 26,000 hectares and 27 municipalities. When the project will be completed, around 4,500 hectares of land will be flooded.

MRVA claims that “Hidroituango project” have conducted illegal logging and hazardous disposal of wood and trash without taking into consideration the environmental impact and importance of the Cauca River in the livelihood, culture and economy of the local communities who have also been largely marginalised and target by armed groups in the country under the armed conflict context. Not only the EPM have not offer any compensation or relocation measures to those affected by the project, they are constantly violating their obligations under the environmental licence given by the Colombian State. Because of the careless way the Hidroituango project have been carried out, the campesino communities face daily risks of floods and landslides that threatens to destroy their homes and livelihood.

Moreover, Antioquia is one of the most affected regions by the armed conflict, the local campesino communities have suffer the violence of both guerrillas and paramilitary groups the last 50 years, who have conducted enforced disappearances, massacres, torture practices and killings. The Hidroituango project threatens to flood a large part of the rural area in Antioquia, where mass graves and unidentified bodies were buried throughout the conflict, therefore the hydroelectric project can also undermine future investigations of armed conflict violence as part of the Transitional Justice System in Colombia.

MRVA have organised demonstrations and publicly denounced the illegal activities of EPM since the construction of Hidroituango began, because of the organisations activities its members and the campesino communities have been repeatedly target by state and non-state actors. There have been 152 attacks against the members of MRVA, such as killings, threats, harassment, surveillance, smear campaings and criminalisation.

While there are multiple perpetrators responsible for the attacks against the members of MRVA, the private security company hired by EPM and illegal armed groups of the region represent the biggest threat for those who work in the organisation. Currently MRVA has a collective Prevention and Protection Plan in place, with the help of the Ministry of Interior, which agreed to adopt political and material measures to help the security of the communities in Antioquia. However, these measures have never been implemented. 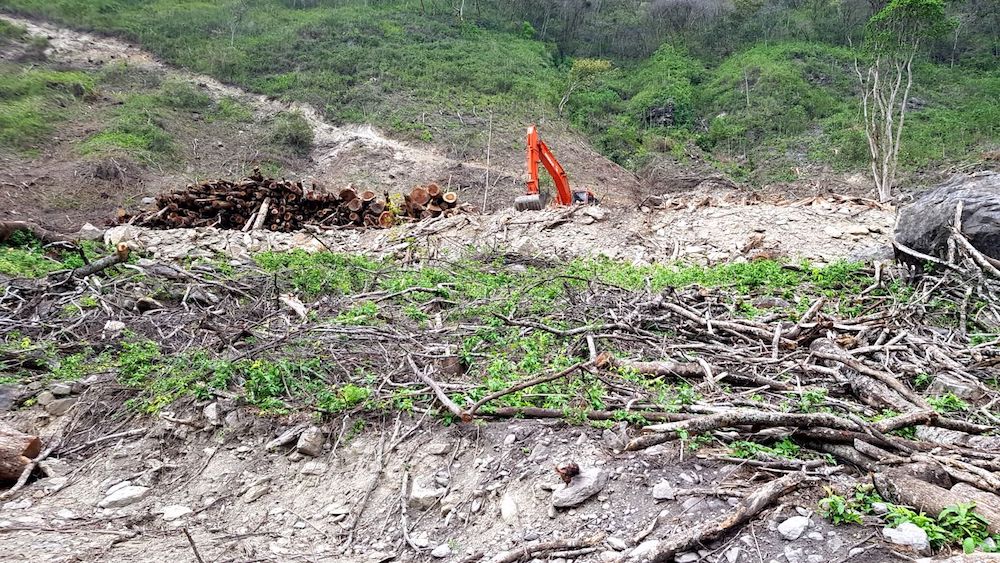 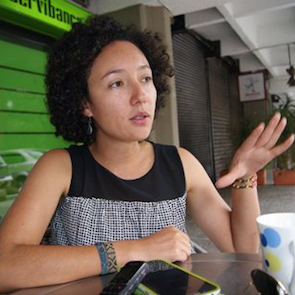