Pakistan’s record of impunity has emboldened hostile actors and fostered an increasingly violent climate for HRDs, who face high risks including killing, arbitrary arrest and detention, abduction and kidnapping, surveillance, threats and judicial harassment. The government of Pakistan has made no real effort to support or protect their work and instead regularly votes against UN resolutions aimed at providing better protection for HRDs.

Pakistan's Penal Code includes several sections that comprise blasphemy laws. Sections §298 and §295, which provide for penalties ranging from imprisonment to capital punishment, are widely used to target HRDs, especially those defending the rights of Christian minorities. In August 2016, the Pakistani government enacted a cybercrime law – the Prevention of Electronic Crimes Bill 2015 - which is being used to hamper digital freedom of expression and gives overreaching powers to law enforcement agencies. On 1 October 2015, Pakistan announced a “Policy for Regulation of International NGOs in Pakistan” that severely limits the activities of HRDs and non-governmental organisations working in the country as it requires mandatory registration and restricts their operations to specific issues and geographical areas. 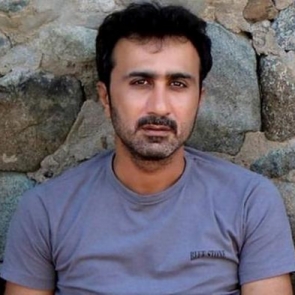 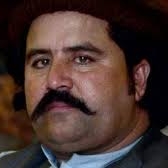 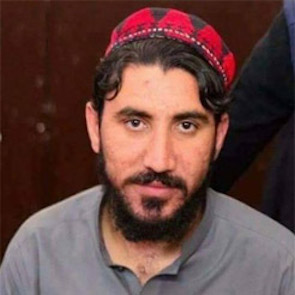