Human rights defenders and journalists critical of the government are particularly targeted and often face harassment. Security forces have tortured, beaten, harassed, and abused citizens, journalists, detainees and human rights defenders. In the context of the government’s response to the Anglophone crisis, which began at the end of 2016, and attacks from the armed group Boko Haram in the North, excessive force has been used by security forces to police assemblies, and peaceful protesters have been subjected to arbitrary detention. Access to internet and social media was also blocked to prevent peaceful protests and authorities have banned news outlets deemed sympathetic to Anglophone protesters. In October 2018, President Paul Biya was re-elected in elections results challenged by the opposition leader, Maurice Kamto, who claimed victory. In October 2019, president Paul Biya ordered the release of several political detainees and human rights defenders following the national dialogue.

HRDs face risks both from armed groups and Cameroonian security forces. HRDs are subjected to threats, intimidation and smear campaigns for denouncing security forces abuses in response to attacks from Boko Haram. Reduced freedoms of expression have led journalists to exercise self-censorship in order to avoid repercussions for criticizing the government, especially on security matters. In early 2015, an anti-terrorism law was ratified by President Paul Biya which allows for Cameroonian citizens to be tried in military courts and to face the death penalty. It contains vague definitions of “terrorism” including disturbing the normal functioning of public services or the provision of essential services to the population, or creating a situation of crisis within the population. The law has been used as a mean to criminalise opponents of the government and HRDs leading the call to respect the human rights of citizens in Anglophone regions.

Some human rights defenders experience a more hostile environment due to the type of rights they defend or their gender identity. This is the case for environmental and land rights defenders who face increased threats from economic interests as land grabbing by agribusiness companies is common practice. In addition, women human rights defenders continue to face gender-specific risks in conservative communities where women engaged in rights defence are seen as transgressing the traditional order. Furthermore, HRDs working on LGBTI+ rights are at risk because of the penalisation and criminalisation of same sex relations. Cameroon’s penal code punishes sexual relations between persons of the same sex with up to five years in prison. 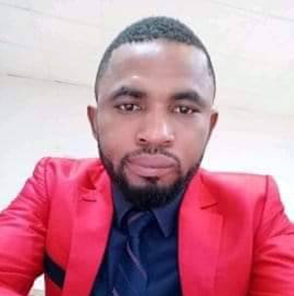 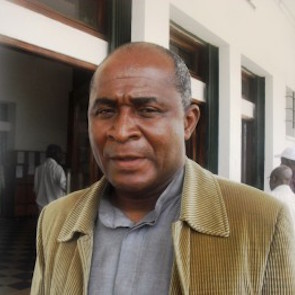 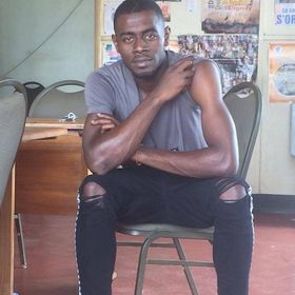 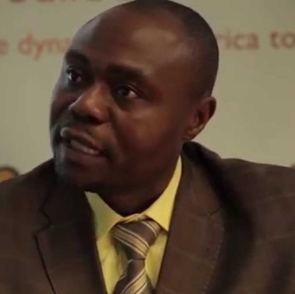 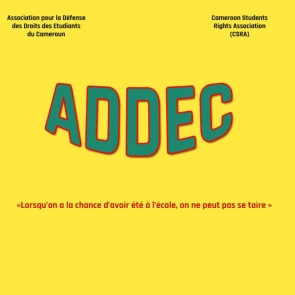 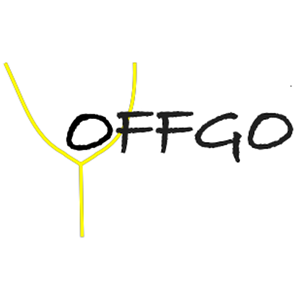 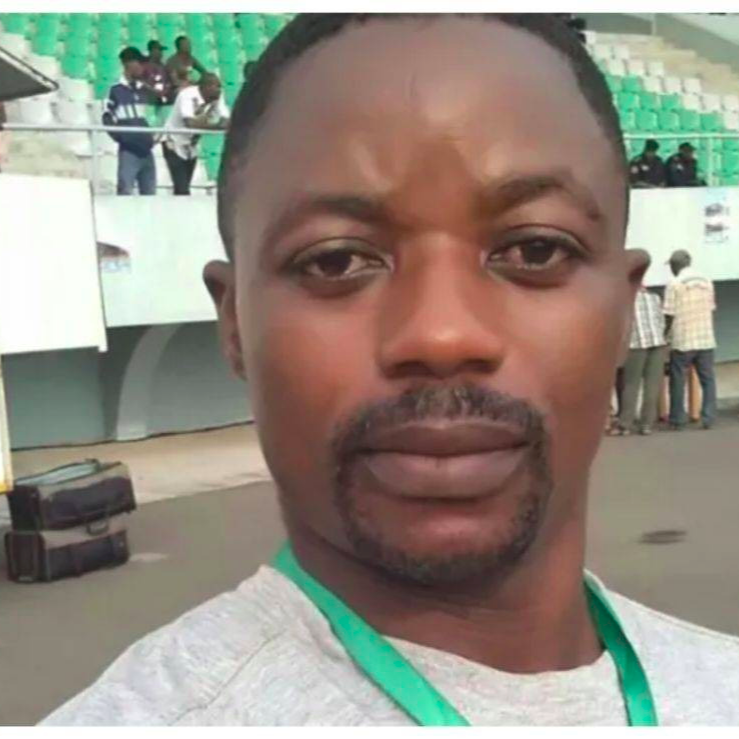 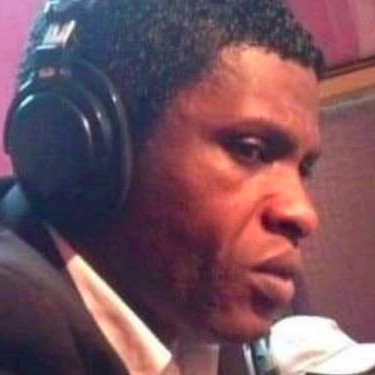 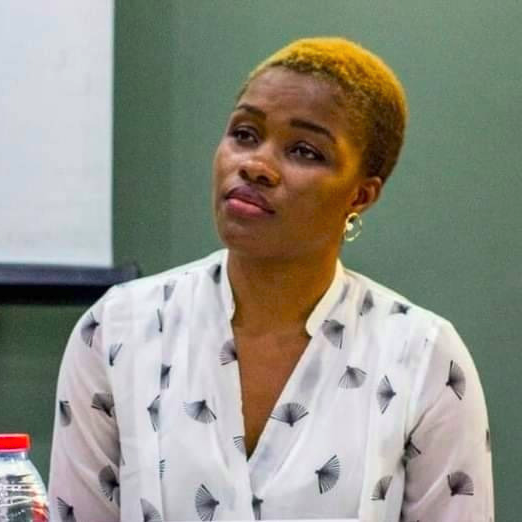 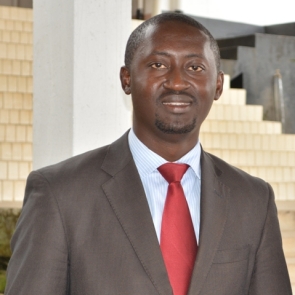