Between 15 and 25 January 2021, the Kazakh tax authorities ordered a three month suspension on the operation and activities of three human rights organisations: Kazakhstan International Bureau for Human Rights and the Rule of Law, The International Legal Initiative Foundation and the public association Echo. The tax authorities also imposed fines on the three aforementioned organisations as well as another human rights organisation, Erkindik Kanaty, for alleged violations in reporting of foreign funds.

Kazakhstan International Bureau for Human Rights and the Rule of Law (KIBHR), established in 1993, has grown into one of the largest human rights organisation in Kazakhstan. With ten regional branches all over the country, KIBHR promotes the protection of civil and political rights and contributes to democratic development, rule of law and civil society building through education, monitoring (data collection, analysis and spread of information), and engaging in advocacy.

Between mid-October and the end of November 2020, at least 13 human rights organisations in Kazakhstan received notifications that they had violated Article 460-1 of the Code on Administrative Violations for failing to properly report on foreign funds they had received. The organisations were penalised for discrepancies in the figures reported in the forms they had submitted to the tax authorities regarding funds received from abroad and the expenditure of these funds. However, these discrepancies occurred due to: fluctuations in the exchange rate, the return of the unspent funds to the donors, and a mistake in the duplication of a donation from a donor, which was dealt with accordingly. After being informed about the alleged discrepancies, KIBHR, ILI, Erkindik Kanaty and Echo adjusted the reporting forms and sent the revised forms to the local tax authorities before the cases against them were considered. Nevertheless, the four human rights organisations were all charged.

On 25 January 2020, the State Revenue Office of the respective districts of Almaty suspended the activities of the KIBHR and the ILI for three months and imposed heavy fines on both organisations. The KIBHR was ordered to pay 2,3 million KZT (around 4,500 euro) whereas ILI was ordered to pay a sum that amounted to over 1,1 million KZT (approximately 2,280 euro).

Director of KIBHR Yevgeniy Zhovtis has emphasised how the process of legal action and the resolutions brought against three organisations: KIBHR, ILI and Echo are identical in character. All the resolutions indicated that the organisations are small business entities, with reference made to the Entrepreneurial Code. This categorisation is incorrect due to the fact that public associations and foundations are non-profit organisations, and therefore the Entrepreneurial Code does not apply to them. All the resolutions indicate the same suspension period of exactly three months from the day the decision on the case of Echo was announced.

Cases against at least four other human rights organisations are scheduled for consideration by the tax authorities and the administrative court in the coming days.

Front Line Defenders condemns this coordinated campaign of harassment of the International Bureau for Human Rights and Rule of Law, the International Legal Initiative Foundation, Erkindik Kanaty and public association Echo and other civil society organisations using mechanisms of pressure of the tax authorities of Kazakhstan. Front Line Defenders believes that the human rights organisations are being targeted solely as a result of their work in promoting and protecting human rights in Kazakhstan, and warns that the targeting of the organisations will have a chilling effect on civil society, obstructing the important role of independent watchdogs in ensuring respect for human rights.

Front Line Defenders urges the tax authorities in Kazakhstan to immediately and unconditionally drop all charges and annul the fines imposed on the human rights organisations and repeal the decisions to suspend their operations, as it is believed that these measures are not only solely related to their legitimate human rights activities but, furthermore, constitute a direct violation of their rights. 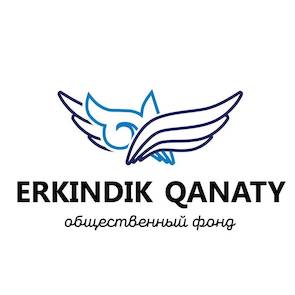 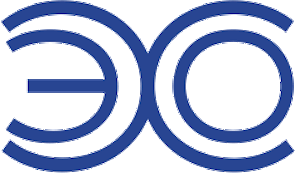 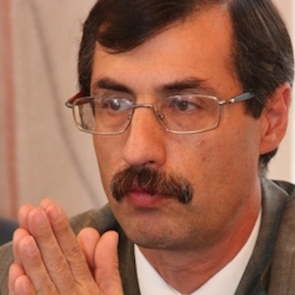