Front Line Defenders expresses its deep concern at the increase in violence and attacks against human rights defenders, family members, collectives and organizations searching for the missing persons and working for the right to truth and justice in the state of Guanajuato.

The increase of aggressions against family members, collectives and human rights organizations searching for missing people in Guanajuato takes place in a context in which, according to data from the National Search Commission (CNB), so far this year 24 people have disappeared in the state of Guanajuato, with the municipalities of Celaya, León and Irapuato having the highest incidences. Human rights organisations in these municipalities have reiterated that the disappearance of persons is a serious human rights violation that impacts the social and community fabric in multiple ways. Impunity and lack of protection guarantees from the government have exposed those who carry out the legitimate work of searching for those missing to aggression and they are often subject to threats and attacks.

Norma Patricia Barrón Núñez is a woman human rights defender and member of the search collective "Una luz en mi camino" in Irapuato. She has been subjected to various attacks in recent months. On 7 June 2021, she received two summons from the Public Prosecutor's Office in Irapuato, notifying her that there were complaints that she was threatening the relatives of those charged with the kidnapping and disappearance of her husband and son. On the same day, as she left the Public Prosecutor's Office, unknown individuals took photographs of the woman human rights defender, who considers the events to be an intimidation strategy to discourage her from seeking justice. A month earlier, the woman human rights defender received verbal threats from an unknown individual outside her home, who explicitly ordered her to stop looking for her missing relatives.

In May 2021, some relatives of missing persons and members of search collectives received threats on social media networks, including messages via Whatsapp, Facebook, as well as phone calls. The contents of these threats revealed that the perpetrators knew personal data and locations of the recipients. Some of the threatening messages have contained misogynistic language, threatening sexual violence against those who have received them.

On 21 May 2021, unknown individuals took photographs of two human rights defenders (their identities remain anonymous for security reasons) while they were searching for missing persons in the municipality of Salvatierra. On 29 May 2021, Javier Barajas Piña, a member of the collective "Mariposas Destellando, Buscando Corazones y Justicia" who also worked for the State Commission for the Search for Disappeared Persons in the city of Salvatierra, was killed by unknown individuals with firearms, for which there is an ongoing investigation by the State Attorney General’s Office. Francisco Javier Barajas Piña joined the search effort after the disappearance of his sister Guadalupe Bajaras Piña in February 2020.

On 16 October 2020, unknown individuals shot at point-blank range at Rosario Zavala Aguilar, mother of Yatziri Misael Cardona Zavala, a young man abducted by unknown armed individuals who broke into his home, who has been missing since 2019. To date, the family members have not been informed of the results of the investigation into his disappearance which was opened by the State Attorney General's Office in 2019.

Front Line Defenders strongly condemns the killings, attacks and threats against those carrying out the legitimate work of searching for missing persons in Guanajuato, which appear to be directly related to their search for truth and justice. Our organization highlights the legitimate and peaceful work carried out by individuals, organizations and collectives searching for missing persons in the country, as it is they who often provide key information to the authorities on serious human rights violations.

Front Line Defenders calls on the federal and state authorities to clarify the circumstances of the crimes and threats, bringing those responsible to justice in an expeditious manner and ensure that human rights defenders and search collectives are able to work in a safe environment for the defense of human rights. It therefore urges the authorities in Mexico to take the necessary measures to guarantee the safety of family members, collectives and search organizations working in Guanajuato. 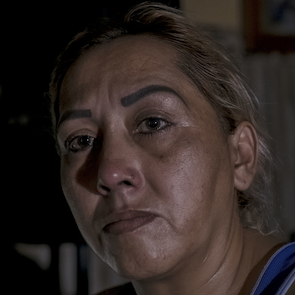 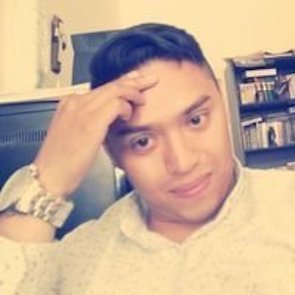 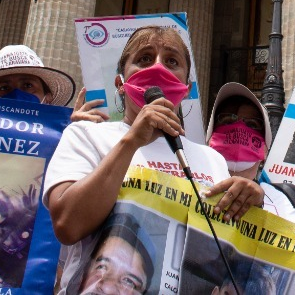