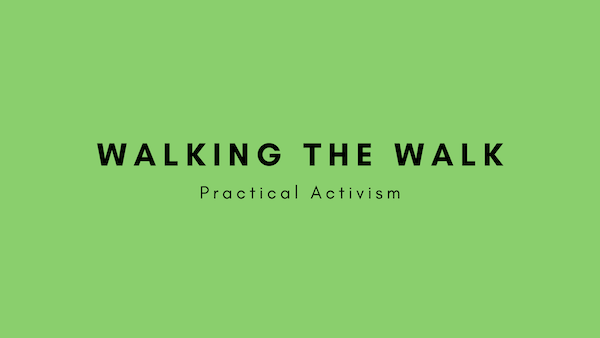 Panel members will give an introduction to the national and international work being done by PEN in response to escalating theats to human rights at home and abroad. The panel will discuss the work being done by the Freedom to Write group in response to threats to freedom of expression both at home and abroad – threats to journalists on this island, and the imprisonment and harassment of Freedom to Write’s four chosen writers in countries such as Turkey, China, India and Peru.

Panellists will also speak on the work of No Small Talk in response to the continuing hostility and polarisation in public discourse around Brexit and the Covid-19 pandemic and will outline the relationships they are currently developing with other PEN Centres on these islands regarding the rights of indigenous languages, and the challenges faced by these languages. 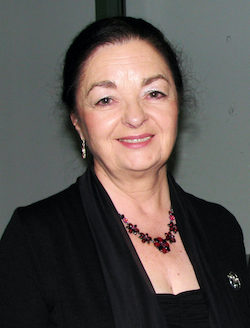 Celia de Fréine writes in many genres in both Irish and English. Awards for her poetry include the Patrick Kavanagh Award and Gradam Litríochta Chló Iar-Chonnacht. To date she has published nine collections. Her plays have won numerous Oireachtas awards and are studied in schools and universities. Her film and television scripts have won awards in Ireland and America. Ceannródaí (LeabhairCOMHAR, 2018) her biography of Louise Gavan Duffy won ACIS Duais Leabhar Taighde na Bliana (2019) and was shortlisted for the Irish Book Awards (2018) and Gradam Uí Shuilleabháin (2019). Cur i gCéill, her first thriller, published by LeabhairCOMHAR in 2019, was shortlisted for the Irish Book Awards (2020). www.celiadefreine.com 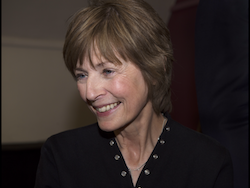 Sophia Hillan began her writing career with prizes for her first short stories from the BBC (1979) and Listowel Writers’ Week (1980), publication in “New Irish Writing” (Irish Press) and a short-listed nomination for a Hennessy Award (1981).  She went on, while pursuing a parallel academic life first as a Research Fellow then Assistant Director of Queen’s University Belfast’s Institute of Irish Studies (1993-2003), to be shortlisted for the Royal Society of Literature’s first V.S. Pritchett Memorial Award (1999), to be published in David Marcus’s first Faber Book of Best New Irish Short Stories (2005) and to have her work commissioned and broadcast by BBC’s Radio 4.  Her 1987 Ph.D on novelist and short story writer Michael McLaverty, Seamus Heaney’s early mentor, was published as In Quiet Places (1989) and The Silken Twine (1992), and her uncovering  of the previously unknown story of Jane Austen’s Donegal connection, was published as May, Lou and Cass; Jane Austen’s Nieces in Ireland (2011). She has since brought out two novels, The Friday Tree (2014) and The Way We Danced (2016), and a collection of short stories, The Cocktail Hour (2018). Her work has most recently been published in Reading the Future: New Writing from Ireland (2018); The Danger and the Glory: Irish Authors and the Art of Writing (2019); Her Other Language: Northern Irish Women Writers Address Domestic Violence and Abuse (2020); and Look! It’s a Woman Writer: Irish Literary Feminisms 1970-2020 (2021). Sophia Hillan is presently Vice-Chair of the Board of Irish PEN/PEN na hÉireann. 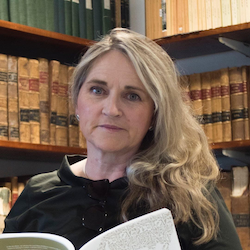 Maria McManus’ poetry collections are Available Light, (Arlen House), We are Bone, The Cello Suites and Reading the Dog (all Lagan Press). Ellipses is published as a limited-edition hand-made pamphlet. (Coast to Coast to Coast, 2021).  Collaborations include WRETCHES with Keith Acheson, Tierra Sallada with Martin Devek, EPILOGUE, DUST, TURF and At The Margins with Eileen McClory. She is Artistic Director of Quotidian – Word on the Street, which includes the Poetry Jukebox. 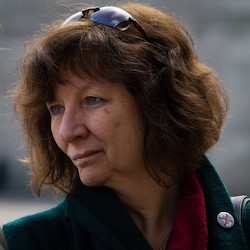 Lia is a founder member of the Freedom to Write Campaign (Ireland) which amalgamated with Irish PEN/PEN na hÉireann in 2020. She is the current chairperson of the Board of Irish PEN and a member of the No Small Talk and Freedom to Write sub-committees of that organisation. She writes novels, short stories, memoir and essays. Her first novel, Another Alice, was nominated for the Irish Times Irish Fiction Prize. Nothing Simple was shortlisted for Irish Novel of the Year at the inaugural Irish Book Awards. Her memoir of an experience of oral cancer, In Your Face, was named as a favourite book of 2007 by several commentators. Her most recent novel, Fallen, was the Dublin/Belfast Two Cities One Book festival selection for 2016. She was a contributor to Yes, We Still Drink Coffee! published in 2019 by Frontline Defenders and Fighting Words, and to the first and second series of the EFACIS Kaleidoscope project (2019 and 2021, respectively). In 2016 she was awarded an honorary Doctorate in Laws by the University of Dublin, Trinity College. She is currently a doctoral candidate (Creative Writing) at the University of Limerick where she holds a Government of Ireland Postgraduate Research Scholarship. Recent work has been published in The Dublin Review, The Stinging Fly, The Dublin Review of Books, Kaleidoscope 2 and Look! It’s a Woman Writer! Irish Literary Feminisms 1970-2020.

Lia is an experienced creative writing teacher and workshop facilitator and has held several residencies, most recently at Farmleigh House and at University College Dublin.

This event is part of the Creative Connections project, funded by the Department of Foreign Affairs. The event is also funded by Dublin UNESCO City of Literature.