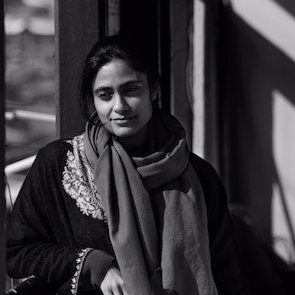 Natasha Rather is an Indian human rights defender, who currently works as a researcher for the Jammu Kashmir Coalition of Civil Society (JKCCS).

JKCCS was founded in 2000 and it is formed by several organisations and civil society groups based in Srinagar, Jammu and Kashmir. Through reports, articles, documentation, court litigations and public events, JKCCS investigates and raises awareness on human rights violations and it advocates for the civil, political, economic, social and cultural rights of all citizens living in these provinces, including the right to self-determination. JKCCS’s work has been instrumental in highlighting human rights abuses by the Indian State in Jammu and Kashmir, through reports such as ‘Buried Evidence’, ‘Alleged Perpetrators’, ‘Structures of violence’ and many others.

Along with four other activists, Natasha Rather has co-authored the book Do You Remember Kunan Poshpora?. The book documents what happened on the night of 23 February 1991, when soldiers of the Indian army, during an operation in Kashmir, raped almost 100 women and tortured residents of the villages of Kunan Poshpora. In their book, Natasha and the other activists not only document the crimes committed by the army, but they also highlight the courageous struggle of local women, who have been struggling for justice, truth and reparation since then. In 2013, around 50 women have submitted a petition to the High Court in Srinagar, asking to re-open the Kunan Poshpora mass rape case. Natasha has been supporting these women and has been involved in the case as a co-petitioner. Since then, Natasha has been under constant surveillance and has received threats.

Natasha is also working on documenting other human rights abuses committed in Kashmir in the mid-1990s by government militias, known as Ikhwans or renegades. It is a risky job, because Natasha has often to travel to remote villages, where these militias are still powerful owing to the support of the Army. Some former renegades, who are now politicians, have been collecting information about Natasha’s research and threatened her. 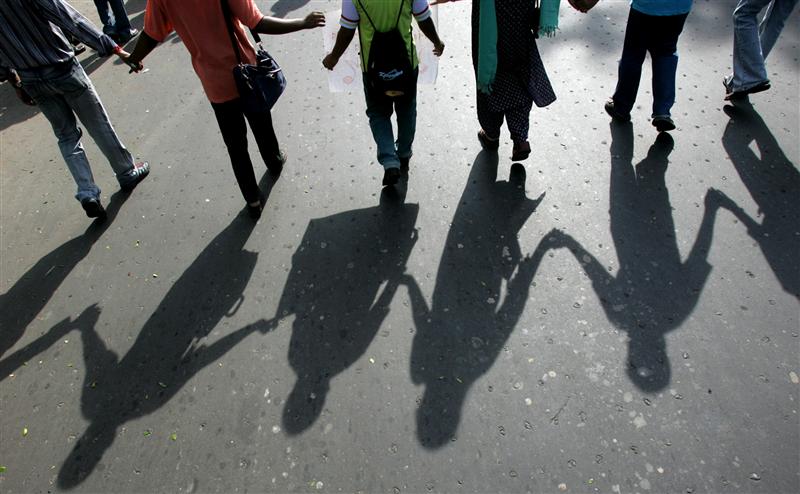 People defending the rights of marginalised communities are targeted by state and non-state actors alike. Armed groups and private companies also target HRDs and community leaders for work related to economic development projects and their impact on the local communities or the environment.

#India
Back to top