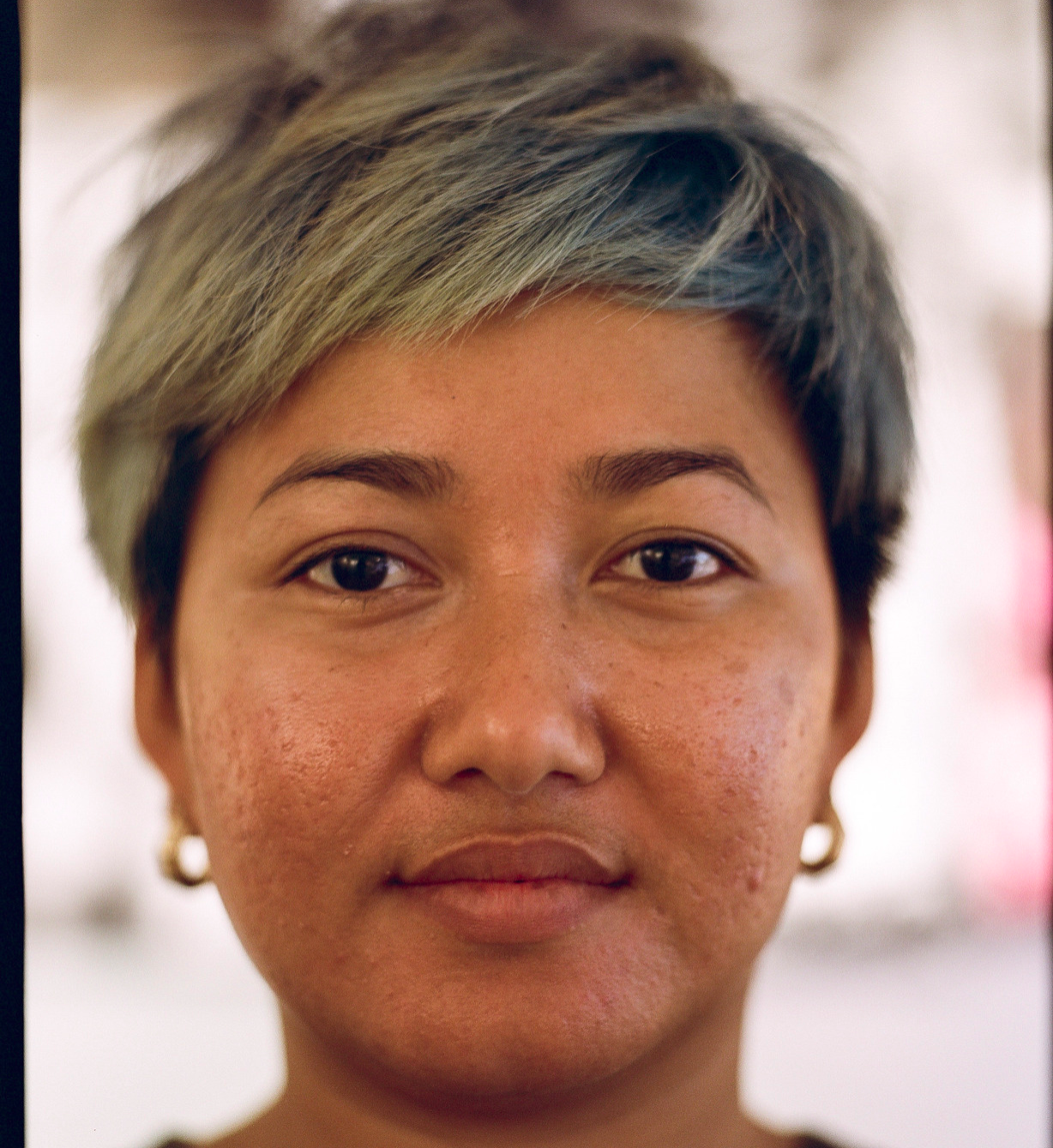 Ma Hnin, the self-styled International Beggar, grew up in Mawlamyine in Burma’s Mon State, was sent to refugee camps on the Thai–Burmese border, and eventually arrived in Melbourne as a refugee with her family aged 12. After school she trained as a professional chef, returning to Myanmar in 2014, where she created safe-spaces for a newly-emerging youth culture including bar+restaurant Father’s Office, and a community art-space and cultural hub. In April 2021, she moved to Bangkok to create a landing space In-Exile to help fleeing critical voices find support to get restarted in a foreign land.

From the exiled community of young Burmese creatives, Ma Hnin founded A NEW BURMA, running an evolving collaborative exhibition touring major cities around the world, amplifying the messages of artists and critical voices so bravely standing up for a future inclusive of all who would call Myanmar home. As Oakkahta of A NEW BURMA, Ma Hnin uses her platform to tell the stories of a new generation of Burmese creatives, seeking to legitimise the voice of the youth, those who refuse to be dictated to by the @TATMADAW army ever again. 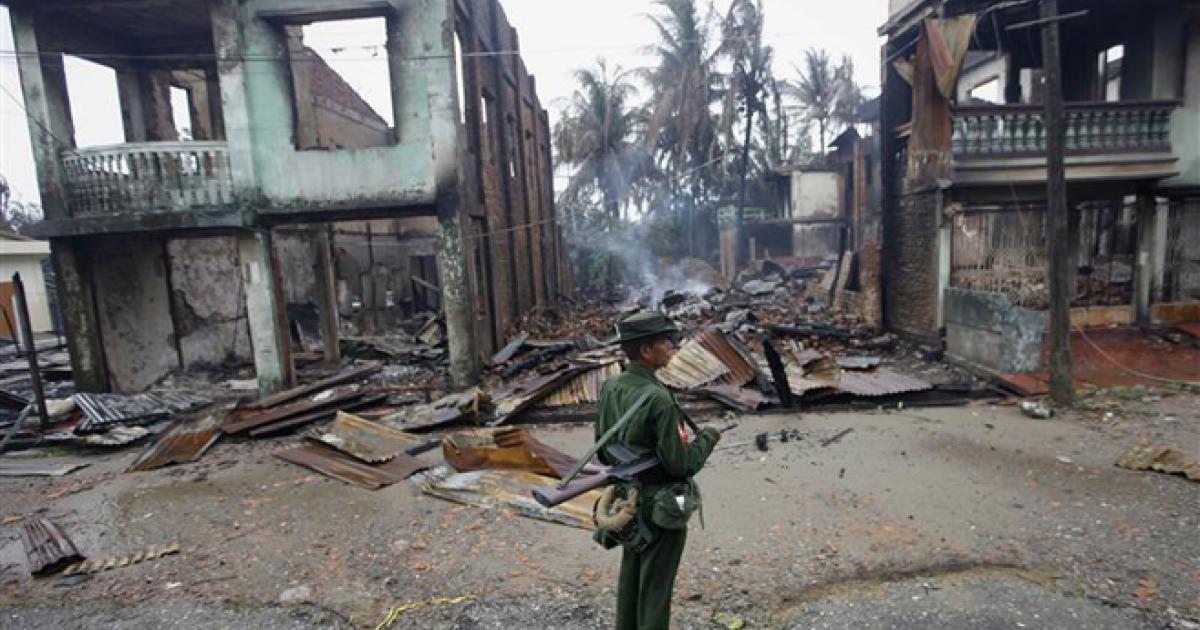