On 1 November 2016, human rights defender Christopher Kisembo was attacked by the police with tear gas at his home following a peaceful protest for land and water rights in Fort Portal, Western Uganda. 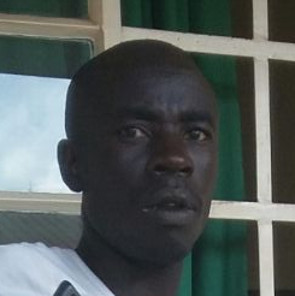 Christopher Kisembo is a human rights defender working on land, water, and environmental rights for local communities in Fort Portal and in the greater Kabarole region. In May 2015, a fish farming project was developed by Kabarole District government and a private company, Ferdsult Engineering Services Limited, in 20 local lakes. This project was established without community consultation or participation. With the recent implementation of the infrastructure of the fish farming project, community members are banned from being within 100 metres of the lakes. This has led to several forced evictions of local community members from their land, with no recourse for re-settlement or compensation. Futhermore, as the lakes serve as water resevoirs for local communities and their livestock, access to water as well as the activities of local fishermen have been affected. Christopher Kisembo has been instrumental in mobilising the community response to the evictions and loss of access to the lakes.

On 1 November 2016, human rights defender Christopher Kisembo was attacked by the police with tear gas at his home following a peaceful protest for land and water rights in Fort Portal, Western Uganda.

On 1 November 2016, Christopher Kisembo organised local villagers to stand on the side of the road, in the vicinity of one lake, with banners protesting their evictions from the land and denial of access to the lake. The protest was conducted peacefully and there was no confrontation with the private security personnel that Ferdsult Engineering Services Limited had placed around the lake. Shortly after Christopher Kisembo returned to his home, law enforcement officials arrived at his door and fired tear gas directly at him and into his home, which resulted in cuts and abrasions on his stomach and legs. Law enforcement officials left immediately afterwards and no investigation has been initiated into the incident. No other community members were targeted after the protest. 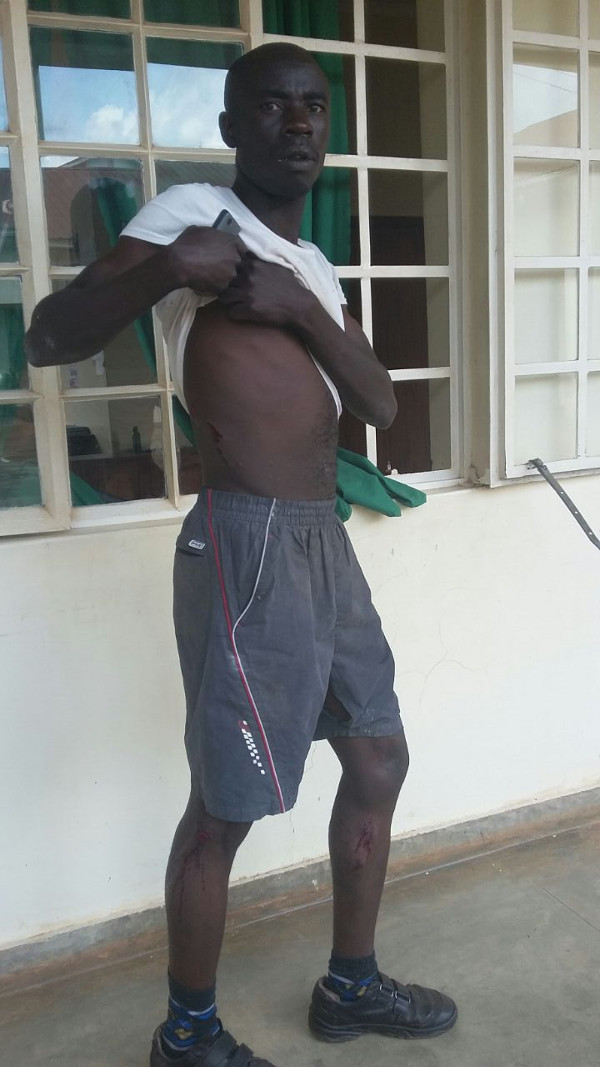 Front Line Defenders expresses grave concern over the attack against Christopher Kisembo, which it believes to be in connection with his legitimate work in the defence of human rights in Kabarole District.

Front Line Defenders urges the authorities in Uganda to:

1. Take all necessary measures to guarantee the physical and psychological integrity and security of Christopher Kisembo as well as that no acts of retaliation occur against him in connection to his role in the local community;

2. Carry out an immediate, thorough and impartial investigation into the attack on Christopher Kisembo, with a view to publishing the results and bringing those responsible to justice in accordance with international standards;

3. Guarantee in all circumstances that all human rights defenders in Uganda are able to carry out their legitimate human rights activities without fear of reprisals and free of all undue restrictions.