About Intigam Aliyev
Status:
Released
About the situation 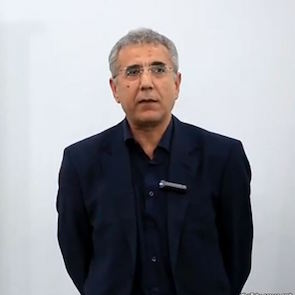