On 9 May 2016, six human rights defenders - including Ee Sarom - were arrested as they travelled to a demonstration outside Prey Sar prison in the capital Phnom Penh, calling for the release of other five human rights defenders who were arbitrarily detained and charged on 2 May 2016. All six were released on the same day. 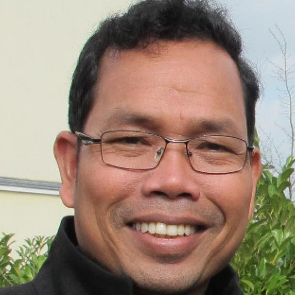 Mr Ee Sarom is the Executive Director of Sahmakum Teang Tnaut (STT) where he oversees the organisation’s technical and advocacy programs. STT, which is based in Phnom Penh, was established in September 2005 and works with impoverished urban communities on land issues and housing rights.