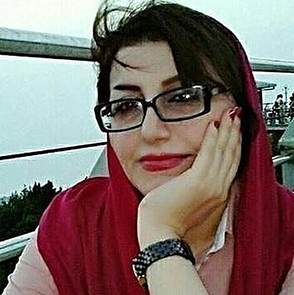 Farzaneh Zilabi is a human rights lawyer who has represented the Syndicate of Workers of Haft Tappeh Cane Sugar Company (SWHTCSC) in Shush, Khuzestan south Iran. The SWHTCSC is a trade union established in 1974 for the workers of the Haft Tappeh Sugarcane Agro-industrial Complex. The syndicate has organised a number of strikes, most recently in August 2021 against the continuous unpaid wages of employees and the corruption of the former owners. She has also represented many individual labour rights defenders and has been outspoken about torture reported by her clients.

The judicial harassment and prosecution of the woman human rights defender occurs in a context of pressure and trumped-up charges against the Haft Tappeh workers. On 8 May 2021, the Supreme Audit Court of Iran ruled to deprivatize the Haft Tappeh Sugarcane Agro-Industry Company. The decision came after six years of legal struggles. According to the verdict of this supervisory body, the company has been nationalised and its ownership returned to public assets, which is considered as an achievement for this trade union and the defence team. Based on a statement published on 13 May 2021 by SWHTCSC, this achievement was only possible with the perseverance of the defence team, including Farzaneh Zilabi, and the long anti-corruption campaign, periodic strikes, and constant peaceful demonstrations organised by the Haft Tappeh Sugarcane Syndicate.