In the history of the country, Turkey is at one of its most critical junctures.

While the 'Kurdish Rebellion' has reached an era of maturity after almost forty years, it seems that the younger generations of the Kurdish population have advanced in their human rights struggle in the political arena. They have become a strong social and political movement, garnering almost 15% of the votes in the June 2015 general elections. Now, Kurdish citizens are demanding their collective rights not only from the mountains but from Ankara, in the parliament.

Meanwhile, the government has taken every opportunity to apply neoliberal policies while mistreating human rights. With the recent amendments in law, citizens' rights are no longer a concern but rather the obligations of citizens while the public agencies are equipped with absolute powers of discretion. This is not only because of one man who sees red and whose ultimate goal is to be the president of a 'one-man Sunni-Muslim nation' regime in Turkey and the Middle East. It is the ideology that creates and nurtures such conditions. It is the systematic, constant violations of this authoritarian neoliberal ideology and fortified state apparatus against our rights and freedoms.

It is very likely that for the first time in the history of the Republic, citizens of Turkey are feeling that protection and improvement of their rights are only possible with their direct intervention and involvement in the decision-making procedures. Even for us, it is hard to believe that the current government could condone the recent attacks such as the Ankara massacre on 10 October 2015 while they still maintain their careless attempts of so-called 'bringing a new order to Middle East', aligned with the gangster jihadists.

Indeed, every misdeed cannot be named as fascism. However, the government's alignment with the gangster jihadists; taking control of the state apparatus as a one man party to shape the society from top to bottom; mobilisation of the traditional right-wing crowds; these all starkly depict what we are facing now: ordinary fascism.

Currently, the people of Turkey understand the importance of democratic rights, separation of powers, right to vote and secularism. It is clear that this bitter and bloody cycle needs to be altered by reforms, by socialisation and by ecologisation of the struggle for human rights.

Within this deep-seated destruction; not of words but of deeds, we need to cease this depredation of urban and environmental commons, set forth unified reforms on rights to education and health and to eradicate the barriers to an organised labour force. Otherwise, it seems, it is not going to be possible for us to downgrade this authoritarian regime. 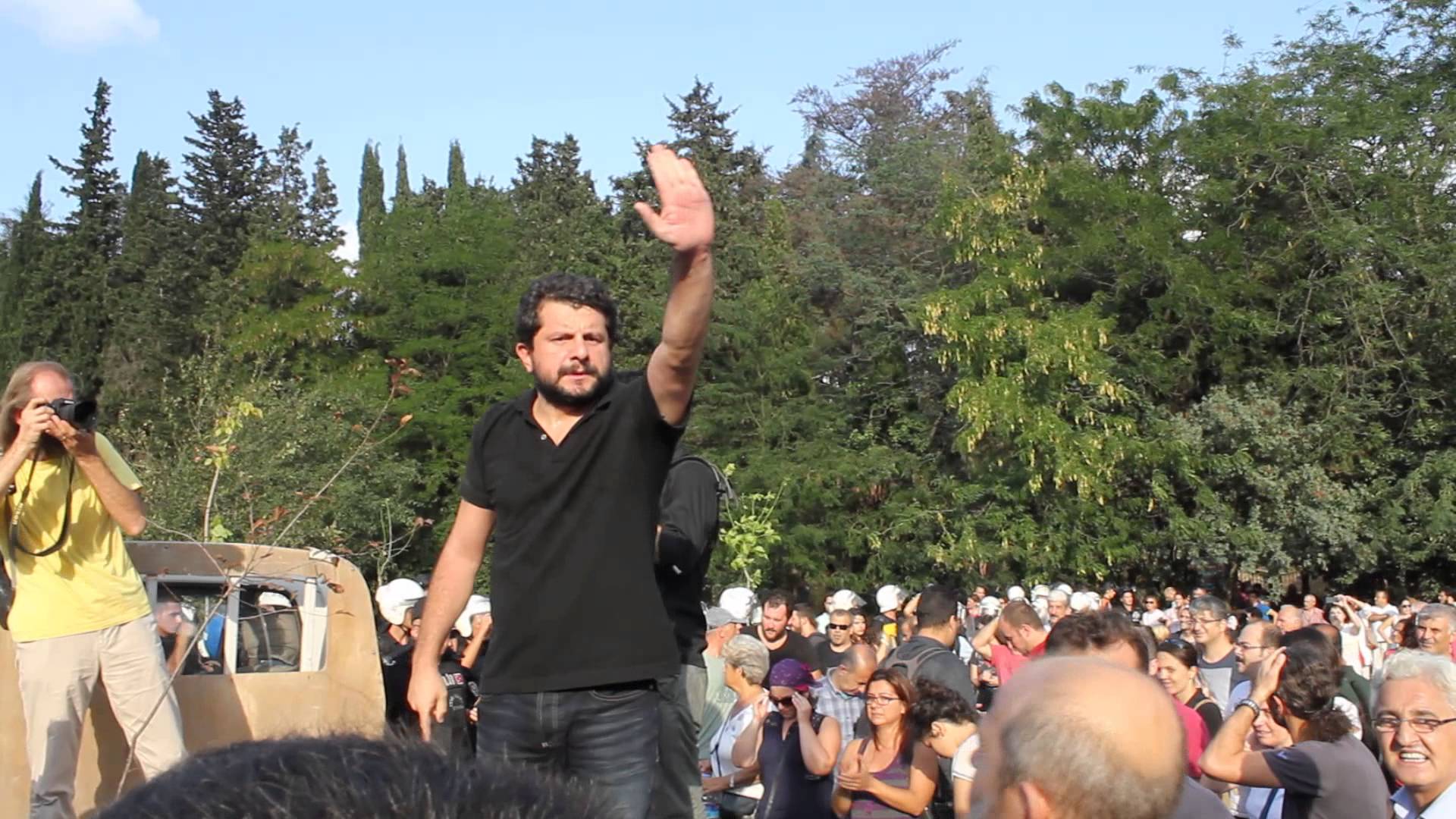 It is very likely that for the first time in the history of the Republic, citizens of Turkey are feeling that protection and improvement of their rights are only possible with their direct intervention and involvement in the decision-making procedures.