Turkey: Saturday Mothers’ weekly vigils must be allowed and their right to peaceful assembly guaranteed 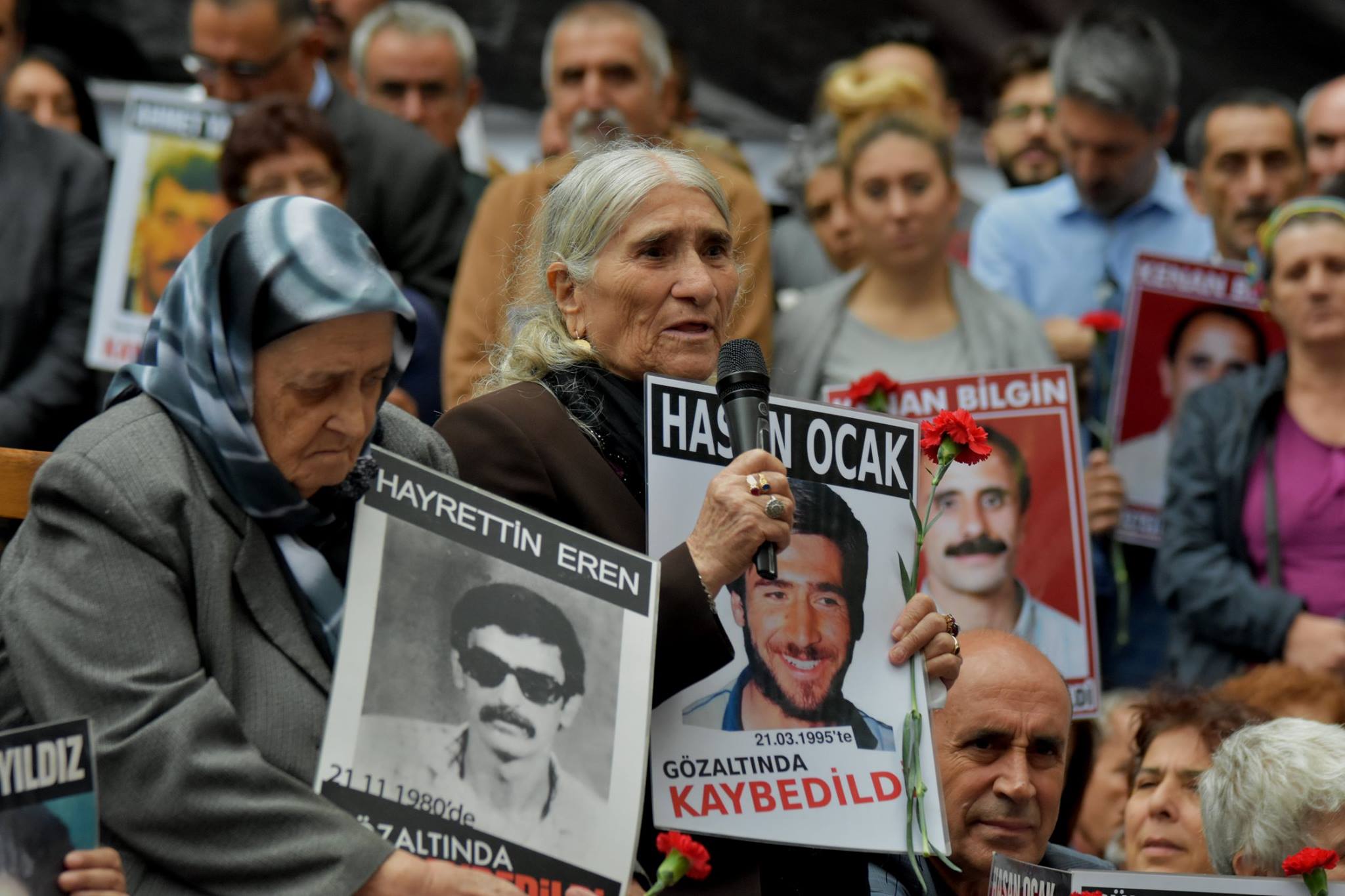 On 25 August 2018, police forcibly dispersed the Saturday Mothers’ weekly vigil and detained 47 protesters, including families of the victims of enforced disappearances in the 90s. The detained protesters were released from police custody later that day. So far no action has been taken against the police officers who used excessive force against the peaceful protesters.

Saturday Mothers is a civil society initiative, comprised of human rights defenders and the families of victims of enforced disappearances in Turkey in the 90s, which organises weekly vigils at Istanbul’s Galatasary Square to demand justice. The vigils started after the detention of Hasan Ocak on 21 March 1995 and the subsequent discovery of his tortured body in a common grave. The families of the victims and human rights defenders gathered in Galatasary Square for the first time on 27 May 1995, demanding an end to enforced disappearances, information on the whereabouts of the forcibly disappeared and justice for the victims. The group decided to cease its weekly vigils on 13 March 1999 due to increased attacks from police. After a 10 year break, the vigils resumed on 31 January 2009. On 25 August 2018, the initiative marked its 700th week of protests. In accordance with data released by Truth Justice Memory Center, since the military coup on 12 September 1980 at least 1,352 people have been forcibly disappeared in Turkey. Among the 344 people for whose disappearances a complaint was lodged, perpetrators were only convicted in 2 of the cases, a figure which has been condemned by the European Court of Human Rights. 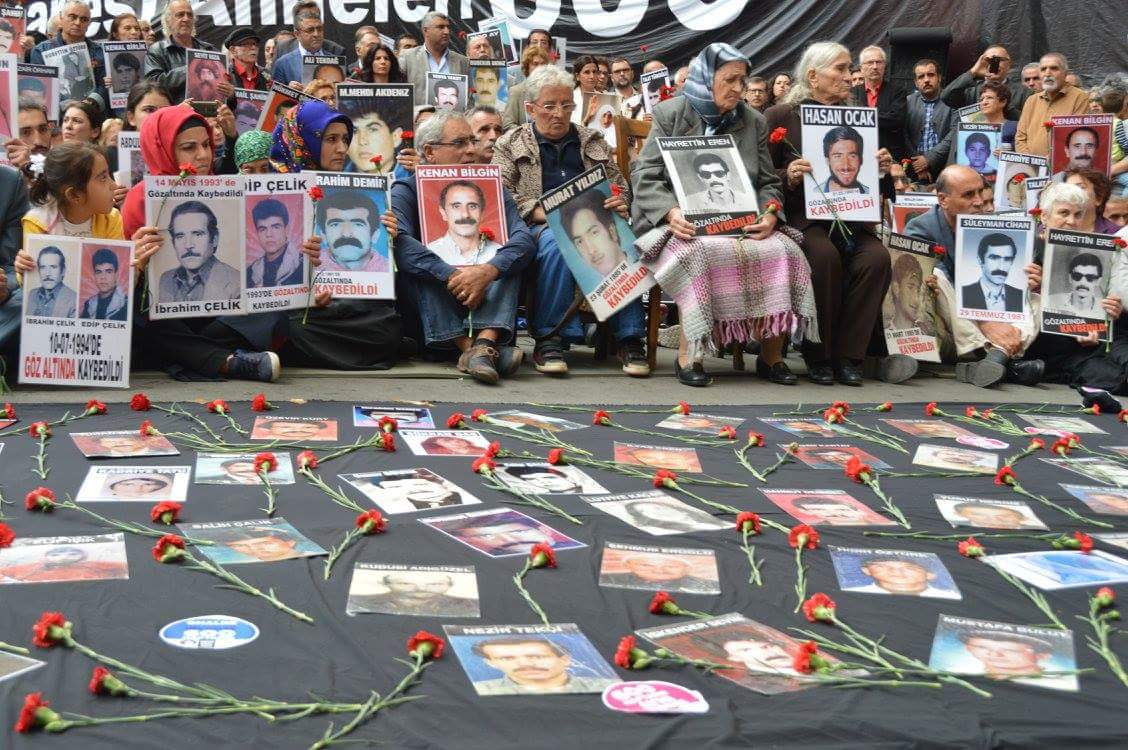 On 25 August 2018, a group of protesters, including human rights defenders and the families of victims, many of whom were elderly women, started to march towards Galatasaray Square. The protesters’ peaceful march was blocked by the police on the grounds that it was not approved by the Governorate. Shortly after, police attacked the protesters, who insisted on continuing their march, with tear gas, water canons and rubber bullets. According to video footage and eye witness accounts, the protesters, including the families of those who were forcibly disappeared, human rights defenders, and parliamentarians were beaten and manhandled by the police. A number of protesters were injured as a result of excessive use of force by the police and 47 protesters were handcuffed and taken into police custody. The detained protesters were taken to a police bus where they were detained for approximately seven hours, before being taken to Istanbul Police Headquarters following health examinations. By 8:20 p.m. that evening, all of the detained protesters had been released. An investigation has been opened into whether the protesters violated the Law on Assemblies and Demonstrations, however no action has been taken against police officers who used excessive force during the demonstration.

On 27 August 2018, the Ministry of Internal Affairs accused the Saturday Mothers of “being exploited by terrorist organisations” and “using the concept of motherhood to create victimisation, masking terrorism and polarising society”. Additionally, the spokesperson of the governing AKP party stated that “it is not a stance against these mothers, but a response to terrorist groups openly taking advantage of this space”.

Front Line Defenders is seriously concerned at the criminalisation of the Saturday Mothers’ weekly vigils and the use of excessive force against peaceful protesters. Front Line Defenders reminds the Turkish authorities that the right to peaceful assembly is guaranteed under domestic and international law, including the European Declaration of Human Rights, to which Turkey is a party. We call on the Turkish authorities to guarantee the right to peaceful assembly of the Saturday Mothers and other protesters and carry out an immediate, thorough and impartial investigation into the allegations of use of excessive force by the police. 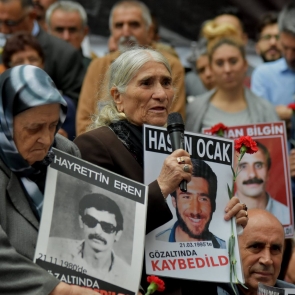