These findings, build on earlier reports from Front Line Defenders which found infections of Pegasus spyware on a number of human rights defenders mobile devices, including the phone of Hala Ahed Deeb, a Jordanian lawyer and woman human rights defender, which was infected with Pegasus. The findings were peer reviewed by Amnesty International’s Security lab.

Our report findings show that two of the four targets were hacked by Pegasus operators in Jordan, based on SMS messages containing Pegasus links that map to a cluster of domain names with Jordanian themes. One of the targets’ iPhone was successfully hacked on 5 December 2021, showing that NSO Group has remained active on Apple’s platform even after Apple sued NSO Group and notified Pegasus targets in November 2021.

The four victims of the last hack are outlined below:

Ahmed Al-Neimat is a human rights defender, an anti-corruption activist, and a member of the Hirak movement, a popular social justice protest movement in Jordan advocating for reform and Human rights. In 2018, Jordanian Security Forces instituted a travel ban against Al-Neimat, and he was also banned from working.

Malik Abu Orabi is a human rights lawyer and part of the legal team defending the Jordanian Teachers’ Syndicate.

Suhair Jaradat is a woman human rights defender and a trainer specialized in investigative reporting as well as feature and editorial writing. Suhair Jaradat received the al-Hussein Prize for creative journalism in 2018. She is a former member of the Jordanian Journalists’ Syndicate Council and Member of the Executive Committee of the International Federation for Journalists (IFJ) in Brussels.

A Jordanian Woman Human Rights Defender and journalist who has chosen to remain anonymous due to the risks that she may face.

Both Jaradat and Abu Orabi received text messages that included links to Pegasus websites. The websites matched our Internet scanning for Pegasus servers, and appear to all have been registered by Dreamhost. We have typically observed different Pegasus customers’ infrastructure set up with different hosting providers.

‘’This research shows that human rights defenders undertaking legitimate and peaceful work continue to be targetted by the local authorities in the MENA region with hugely intrusive spyware that has a terrible impact on not only the individuals but their friends and families.’’

Human rights defenders in Jordan operate in a restrictive and hostile environment. Since 2011, waves of grassroots protests have erupted as increasing frustration over government corruption and the widening gap between rich and poor fuels discontent.

Recent international investigations as part of the Pandora papers confirmed suspicions about corruption at the highest levels of the state, and in response to popular protest, authorities have taken harsher measures to crackdown on activists.

The use of Pegasus spyware is only but one aspect of harsher measures being taken against human rights defenders s in attempts to monitor and conduct surveillance over those who are engaging in work against the preservation of a corrupt Jordanian society. The report provides context and evidence to the findings of the use of Pegasus spyware as a means of surveillance of human rights defenders in Jordan.

1. On Jordanian authorities, to stop harassing human rights defenders through digital surveillance and other means.

2. For Apple to take more effective action to identify spyware and alert those affected by it.

3. For Dreamhost to take more effective action to prevent abuse by NSO/Pegasus and similar. 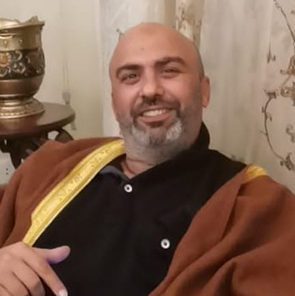 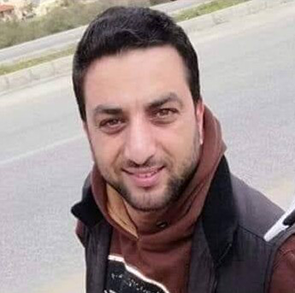 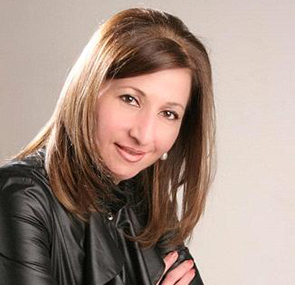