Presentation to the 34th Session of the UN Human Rights Council, March 2017

This statement is made on behalf of ISHR, Front Line Defenders and OMCT. The views expressed in this statement are shared by civil society organisations in Venezuela.1 Venezuela is experiencing a human rights crisis. In the context of high crime rates, a lack of basic goods and the militarization of public security, the situation of human rights defenders has particularly deteriorated.

Read the UPR Submission on Venezuela

Defenders are subject to stigmatisation and smear campaigns, criminalisation, arbitrary detention, excessive force and attacks on the right to freedom of expression and peaceful assembly. Further, a lack of independence and impartiality of judges and prosecutors, added to high rates of impunity, hinders access to justice.

In this UPR cycle, Venezuela received seven recommendations on defenders and six on civil society. These echo recommendations received during its first cycle, demonstrating a lack of progress in this regard. It is imperative that Venezuela accept and implement these recommendations as well as those of the treaty bodies concerning defenders.2

Stigmatisation of defenders not only delegitimises their work but also exposes them to greater risk. High- level government officials have labelled defenders as traitors and destabilisers, claiming their reports are false and contain manipulated statistics; in 2016, 74 such statements were published on the Government media platform. We call on the Government to cease stigmatising defenders, to recognise their legitimate role in the promotion and protection of human rights, and to adopt a public policy for the protection of defenders to assist to create an enabling environment for their work.

It is unacceptable that defenders engaging with the UN are subject to reprisals, as documented by the Secretary-General, Treaty Bodies and Special Procedures. As a Human Rights Council member, Venezuela has a legal and institutional duty to cooperate with its procedures.

Venezuela has denounced the American Convention on Human Rights, and rejected requests for Special Procedure and OHCHR visits, in fact the last Special Procedure visit was in 1996. We urge Venezuela to accept and implement the three recommendations made in this regard and to cooperate with and allow permanent and unrestricted access to the country.

Finally, we call on the international community to closely monitor the deteriorating human rights situation in Venezuela. 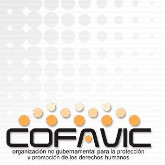 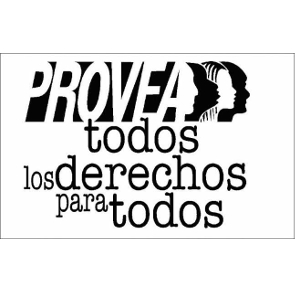