In interviews conducted by Front Line Defenders in Lusaka in November 2017, in phone conversations in December 2017 and January 2018, and in 4 provinces in Zambia in August 20181, HRDs explained that Zambia’s reputation as a stable democratic country is masking the country’s slide towards authoritarianism. In the past two years, President Edgar Lungu jailed his opponent in the recent presidential election on dubious charges, after disputed results; imposed a national ‘threatened state of emergency2,’ nominally in response to a series of arson attacks; replaced civil servants with party loyalists as a means to ensure personal loyalty and limit scrutiny in the administration of government; and issued warnings and veiled threats to members of the judiciary, which remains one of the lone areas of government that remains outside his full control. Finally, as with a number of other African presidents and rulers, President Lungu is trying to extend his rule to a third presidential term by seeking a Constitutional Court ruling effectively exempting his first term.3

HRDs report a range of increasing security risks including: targeted threats and intimidation made via social media by actors with links to the ruling party (‘Patriotic Front (PF) cadres’); harassment and intimidation by elected officials at provincial and local levels of government; surveillance; smear campaigns, defamatory public statements and social media posts by government officials and ruling party leaders, many of which have been broadcast in mainstream media increasingly controlled by the state; measures to weaken or damage civil society institutions; closure or intimidation of independent media outlets; targeting of HRDs by corporate actors in meetings with authorities; and arrests of well-known HRDs that others feel was intended as a warning to HRDs and broader civil society.

As he consolidates his power, President Lungu has sought relationships with other authoritarian African leaders, including President Yoweri Museveni of Uganda, President Robert Mugabe (now deposed) of Zimbabwe and President Paul Kagame of Rwanda. During President Lungu’s time in office, China has greatly expanded its investments in Zambia4, putting the country’s relationship with traditional Western partners, including the Commonwealth, into a lower profile, while leading to increasing levels and types of corruption.5

In June 2016, the government shut down the largest independent newspaper in Zambia, The Post, ostensibly for tax related issues. Later that summer, in August, the Independent Broadcasting Authority (IBA) – an agency run by officials appointed by the President – suspended the licenses of three private media outlets days after the country’s political opposition filed a Supreme Court appeal contesting the reelection of President Lungu.

In March 2017, the Law Association of Zambia (LAZ) was targeted by an MP from the ruling party, who threatened to introduce measures to repeal the Law Association of Zambia Act and create multiple law societies to weaken LAZ, which is the main legal professional organization in the country. At the end of April 2017, reacting to the LAZ representing a threatened lawyer (who himself was representing The Post newspaper), groups of young activists from the PF stormed the LAZ offices and threatened the Association’s President, Linda Kasonde.

On 11 April 2017, the government arrested Hakainde Hichilema (popularly known as ‘HH’), leader of the opposition United Party for National Development (UPND), who had stood against the President in the election. The charges were ultimately dropped, but only after he was held in prison for almost five months, and following efforts by the Commonwealth to mediate.

On 5 July 2017, President Lungu declared a ‘threatened state of emergency’ for 90 days (approved by Parliament on 11 July), which expanded police and security forces powers nominally in response to a number of arson attacks (for which no perpetrators had been arrested by the time the 90-day period ended).6

On 29 September 2017, police arrested six members of civil society for protesting against corruption on the day that the national budget was announced – the group had followed procedure for informing the police of its action. After a night in jail, the HRDs and protesters were released but are now on trial and face up to six years in prison, charged with violating the Public Order Act. As of August 2018, their trial continues, with delays caused by the prosecution.

Throughout this period, the rhetoric and statements of high government officials – from the President on down

– and senior officials with the ruling PF party have posed a direct threat to civil society organizations; targeted individual HRDs; and generated a dynamic in which any independent voice or perspectives is politicized as being partisan in order to silence, marginalize or intimidate.

From 3 to 7 November 2017 and 30 July to 5 August 2018, Front Line Defenders conducted field research missions to Zambia and met with HRDs from five provinces, civil society organizations, media professionals and members of the diplomatic community to better understand the dynamics at play and to get a sense of what expectations are for the next 18-24 months, leading up to the 2021 Presidential elections. Following the field missions, Front Line Defenders interviewed three additional Zambian HRDs who were not in the country at the time of the visit. A total of 26 HRDs were interviewed, representing five provinces, along with three diplomatic missions.

1 Front Line Defenders Head of Communications and Visibility conducted the research missions for this report, meeting with HRDs from Lusaka (Lusaka Province); Ndola, Kitwe and Chingola (Copperbelt Province); Solwezi (North-Western Province); Kabwe (Central Province); and Choma and Monze (Southern Province). A number of the organisations consulted for this report are national in scope, with staff in other provinces not visited.

2 A threatened state of emergency may be declared by the President under Article 31 of the constitution in such circumstances “that a situation exists which, if allowed to continue may lead to a state of public emergency.” While in effect it gives the President sweeping powers of arrest without warrant and prevention of gathering it falls just short of suspending the rights of citizens. See: https://www.ilo.org/dyn/natlex/docs/ELECTRONIC/26620/90492/F735047973/ZMB26620.pdf

3 President Lungu was elected to office in January 2015, following the passing of President Michael Sata. The Zambian Constitution limits presidents to two terms in office, but is silent with regard to this situation – if a ‘term’ begins and ends with elections or if an inherited term also counts as one of the two terms available for an individual. The issue has been put to the Constitutional Court to determine, a process that was initiated in January 2017 when the Popular Front (PF) filed a petition with the Court, and during which time, President Lungu and others from government and the PF party have made explicit public statements regarding the expected outcome and indicated at potential consequences if he was not successful in his bid for a Constitutional ruling.

4 According to East Asia Forum, Chinese investment in Zambia increased by US $295 million in 2016, ranking first among African economies (http://www.eastasiaforum. org/2017/03/31/china-and-zambias-resource-nationalism/). According to Zambia Invest, in 2015, China became the leading investor in the country, with over USD $5.3 billion worth of projects (http://www.zambiainvest.com/economy/china-becomes-zambia-number-one-investor).

5 HRDs and others consulted for the report recognized that corruption did not begin with President Lungu, but rather that it has become more pervasive and has become a ‘way of life’ for getting things done in the country. Furthermore, the enrichment of officials and party leaders is no longer obscured, as it is too big to hide and it is not apparently seen as taboo by those on the take. The normalization and size of corruption is President Lungu’s contribution to this endemic problem. According to Transparency International’s Corruption Perceptions Index, Zambia has slipped in the rankings from 76th in 2015 to 87th in 2016 to 96th in 2017.

6 In fact, during the 90-day emergency ruler period, no information related to the arson attacks was disclosed to the public and many came to see the entire exercise either as: a) a ruse to deflect attention from corruption scandals; or b) more sinisterly as a test to gauge public reaction to emergency rule, or c) as both. 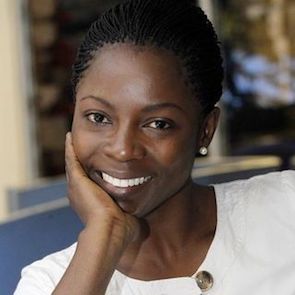 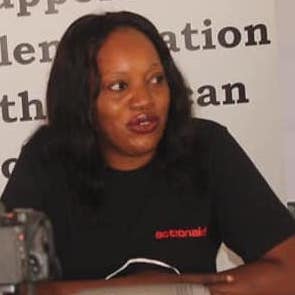 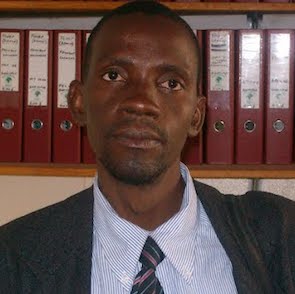 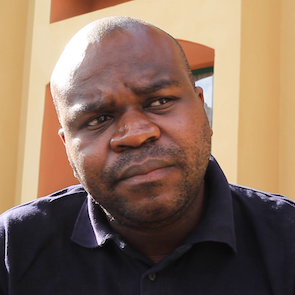 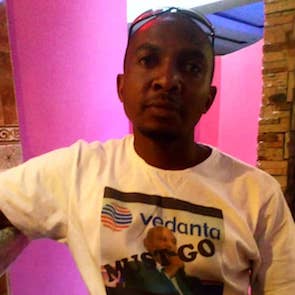 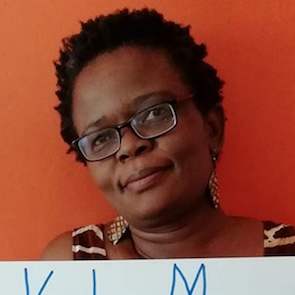 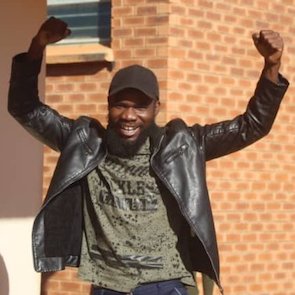 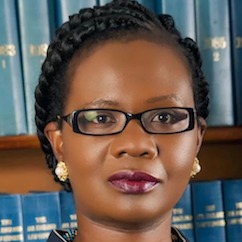