Concern about the increased targeting of human rights defenders

Front Line Defenders expresses its deep concern at the increased targeting and excessive use of force against human rights defenders in Chad, in particular during the crackdown of peaceful protests across the country which started on 14 May 2022. Since 14 May 2022, five human rights defenders, were arbitrarily arrested and are currently in detention in connection with the peaceful protests.

On 14 May 2022, several protesters were arrested during a peaceful protest organized by the citizen movement, WAKIT TAMA. The peaceful protests denounced human rights violations, lack of consultation and inclusion of human rights defenders in the transition and French military presence in the country. Among those arrested were, Gounoung Vaima Gan Fare, secretary general of the Union des Syndicats du Tchad; Youssouf Korom Ahmat, secretary general of the Syndicat des commercants fournisseurs du Tchad, and; Koude Mbainaissem, a lawyer and president of the Association for Freedom of Expression. They were presented before the N’Djamena court of first instance on 16th May and the hearing is scheduled for 6th June 2022. They are currently being detained at the Klessoum prison in N’Djamena.

Since the death of former President, Idriss Deby Itno, in April 2021 which led to the current military transition led by his son, Mahamat Deby Itno, human rights defenders have continuously expressed their concerns over the use of similar tactics to silence dissenting voices and undermine the work of human rights defenders across the country. On 2 October 2021, a peaceful protest was organized by the citizen movement WAKIT TAMA, with the aim of striving for justice and inclusion amidst the current military transition in Chad. The peaceful protest was violently r epressed by security forces who were initially deployed to oversee the originally authorised protest, leading to the arrest and injury of several protesters, including prominent human rights defender Jacques Saham Ngarassal. At least 16 people were reportedly killed and hundreds were arrested in a series of protests between 27 April 2021 and 19 May 2021 in Chad’s capital, N’Djamena, and in Moundou, the second largest city of the country. 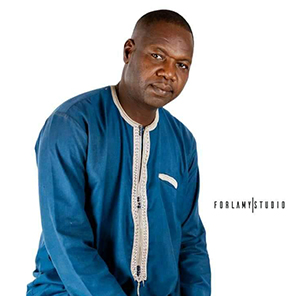 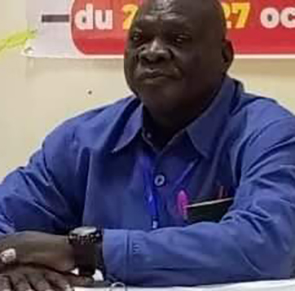 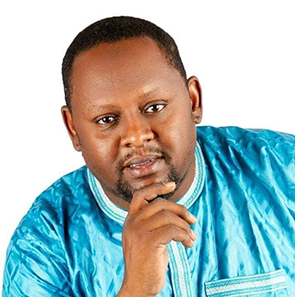 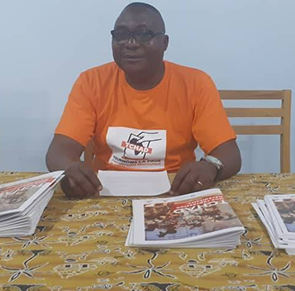