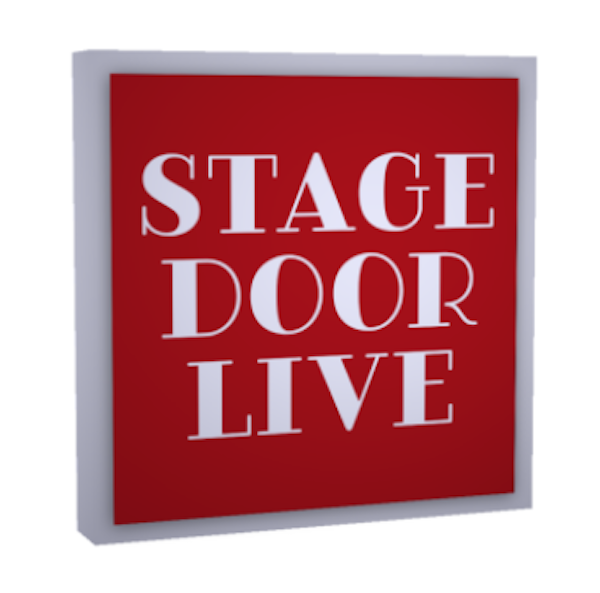 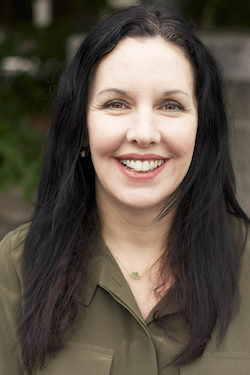 Mary Moynihan is an award-winning writer, director, theatre and film-maker, Artistic Director of Smashing Times International Centre for the Arts and Equality, and a Theatre Lecturer at the TU Dublin Conservatoire. As Artistic Director of Smashing Times, Mary specialises in using interdisciplinary arts practice to promote human rights, peace building, gender equality and positive mental health, developing cutting edge arts-based projects with a range of organisations in Ireland, Northern Ireland and across Europe. Award-winning projects include Acting for the Future, which uses theatre to promote positive mental health and well-being, run in partnership with the Samaritans, and the highly successful Women War and Peace, using theatre and film to promote equality and peace. As playwright and theatre director, Mary’s work includes the highly acclaimed The Woman is Present: Women’s Stories of WWII co-written with Paul Kennedy, Fiona Bawn Thompson, and Féilim James; In One Breath from Testimonies and Constance and Her Friends, selected by President Michael D. Higgins for performance at Áras an Uachtaráin for Culture Night 2016.

Mary’s film work includes the hour-long television documentary Stories from the Shadows, the short film Tell Them Our Names, inspired by women’s stories of WWII and selected for the London Eye International Film Festival and the Kerry Film Festival,  the creative documentary Women in an Equal Europe and a new short film Courageous Women inspired by women’s stories from the 1916 to 1923 period in Irish history. Mary has worked extensively in Northern Ireland using the arts to promote peace building, reconciliation and positive community relations. 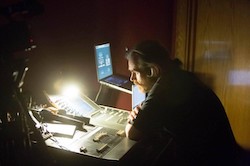 Nick Anton has been involved in theatre and music for as long as he can remember and, having made his home in the arts, he now works to safeguard its future.

Nick studied photography in Glasgow College of Building and Printing and worked professionally as a photographer before moving to Ireland in 1991.

Since arriving in Ireland, he has worked as a lighting designer, production manager and technician for numerous companies including Galloglass, Bickerstaffe, Red Kettle, Barnstorm, Rough Magic, Storytellers, Lane Productions and Benbo Productions. He has been Technical Manager at Dunamaise Arts Centre since 1999.

Alongside this work, Nick has long been committed to improving safety and sustainability in the sector. He is a founding member of the Association of Irish Stage Technicians and held the position of Chair from 2005 to 2016. He has been invited to speak on safety standards in the industry by RTÉ and at the All-Ireland Performing Arts Conference.

For the past 12 years he has been working on greening Dunamaise Arts Centre, reducing the organisation’s carbon footprint and making positive, proactive changes to promote environmental sustainability.

Beyond his professional work, Nick cares deeply about protecting the environment and natural world. Vegan since 1986, a prolific rescuer of animals in need, keen field archer, and passionate about wildlife and nature, Nick has shared his care for the environment with his family, with whom he lives in a renovated 19th century cottage with a wildlife-friendly, flower, fruit & vegetable-filled garden outside Portlaoise. 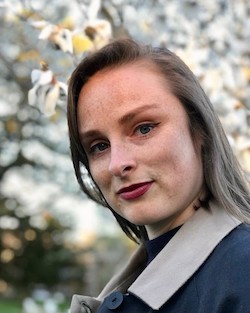 Maeve is a director / writer for film and theatre whose work responds to issues of climate, diversity and revisits the canon with a feminist lens. She is the lead artist for Axis Ballymun's Green Arts Department having just completed a year as the embedded artist for a European Cultural Adaptation project which asks “What is the role of the artists in Climate Adaptation”. She co-founded Change of Address in 2015, a collective working to connect artists and asylum seekers and works to seed new communities across Dublin and Clare.

She runs Cracking Light Productions with her partner, filmmaker Alex Gill and is currently working on two projects: My Nature, a celebration of the innate love of nature in young people which is a film project funded by the arts council, and Soul Food, fostering community integration through food and memory, supported by the Community Integration Fund.