The Campaigns programme at Front Line Defenders was created in direct response to requests from human rights defenders to help increase their visibility, respect  and legitimacy aimed at raising awareness of and support for both the role of human rights defender and the individual HRDs at risk around the world.

Since 2011, Front Line Defenders has conducted a number of campaigns in support of human rights defenders, launching new and innovative initaitves aimed at generating new narratives both internationally and locally to boost the respect for HRDs and ultimately to improve their security.  While all the campaigns run by Front Line Defenders have an international component and are complementary to advocacy efforts by the organisation, HRDs and allies, the real aim of the campaigns work is to create tools and resources for HRDs to boost their support in their own societies.

Stand4HumanRightsDefenders is a campaign organised by the Human Rights and Democracy Network in Brussels, of which Front Line Defenders is a member. The campaign calls attention to an individual HRD at risk each month and will press the EU to work on a number of areas, with concrete proposals on ways to apply the Action Plan on Human Rights Democracy: from how to identify whether HRDs are being arbitrarily harassed, to better public diplomacy and how to respond to the closing space for civil society; and with a regular focus on cases of human rights defenders at risk that needs the EU's immediate attention.

Free Syria's Silenced Voices sheds light on the plight of HRDs, media and humanitarian workers by gathering factual information on their situations. The campaign was launched with 37 emblematic cases; since then new cases have been regularly added.

HRDs conduct their work often at great personal risk.  In some countries, authorities target individual, high-profile HRDs with long-term imprisonment in order to make an example of them and to intimidate others.  In the first phases of such cases - arrest, detention, trial, appeal - there is often a great deal of activity by local, regional and international organisations in support of these HRDs, but as time passes, and the HRDs remain jailed without further legal options, attention moves on to other human rights work and HRDs at risk.  Front Line Defenders has continued to work on long-term cases, even after the attention has passed on - and recommitted in 2016 to extend efforts on long term cases such as David Rabelo Crespo (Colombia), Abdulhadi Al-Khawaja (Bahrain), Atena Daemi (Iran) and Dawit Ishak (Eritrea) among others. 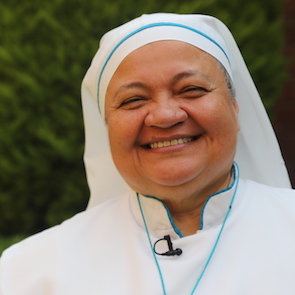 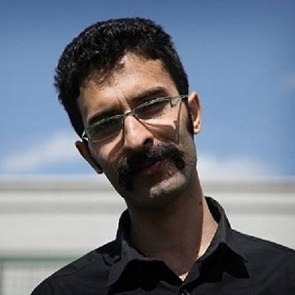 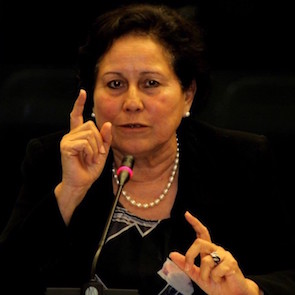 Brazil: One Step Forward, Many Steps Back