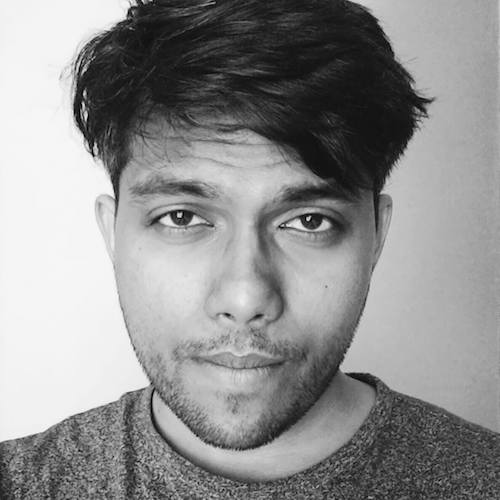 Rights:
#Freedom of Expression
Location:
#Singapore
Los Angeles Review of Books - Interview
2019
Art and Dissent in Singapore: An Interview with Seelan Palay
Mothership - Article
2019
Here’s the story behind how a S’porean artist ended up getting arrested outside Parliament House

Human beings, I think, should be free to express themselves, even if they are not artists, as long as exercising their rights doesn’t take away the rights of anyone else. There should be a free market of ideas alongside our famous free market economy.

Seelan Palay is a visual artist from Singapore, who works with mixed media, installation, performance, film and sound. In 2018, he founded the independent art space "Coda Culture".

On 1 October 2017, during his performance piece called "32 Years: The Interrogation of a Mirror", Seelan was arrested just outside the national parliament. In the performance, celebrated just before his 32th birthday, Seelan was referring to Chia Thye Poh, the world’s longest-serving political detainee, who was forced to spend 32 years in jail and house arrest for alleged pro-communist activity.

A year later, on 3 October 2018, Seelan Palay was convicted and fined $2,500 Singapore dollars (1,575 euros) under the Public Order Act at a District Court in Singapore. Seelan’s application seeking permission for the performance had been approved by the National Parks Board (NParks) of Singapore but they had restricted the permission to the Speakers' Corner in Hong Lim Park. The court convicted him for the offense of continuing his performance beyond Hong Lim Park at the National Gallery and Parliament House. Because he refused to pay the fine, he was immediately handcuffed and taken into custody to serve a sentence of two weeks in jail. 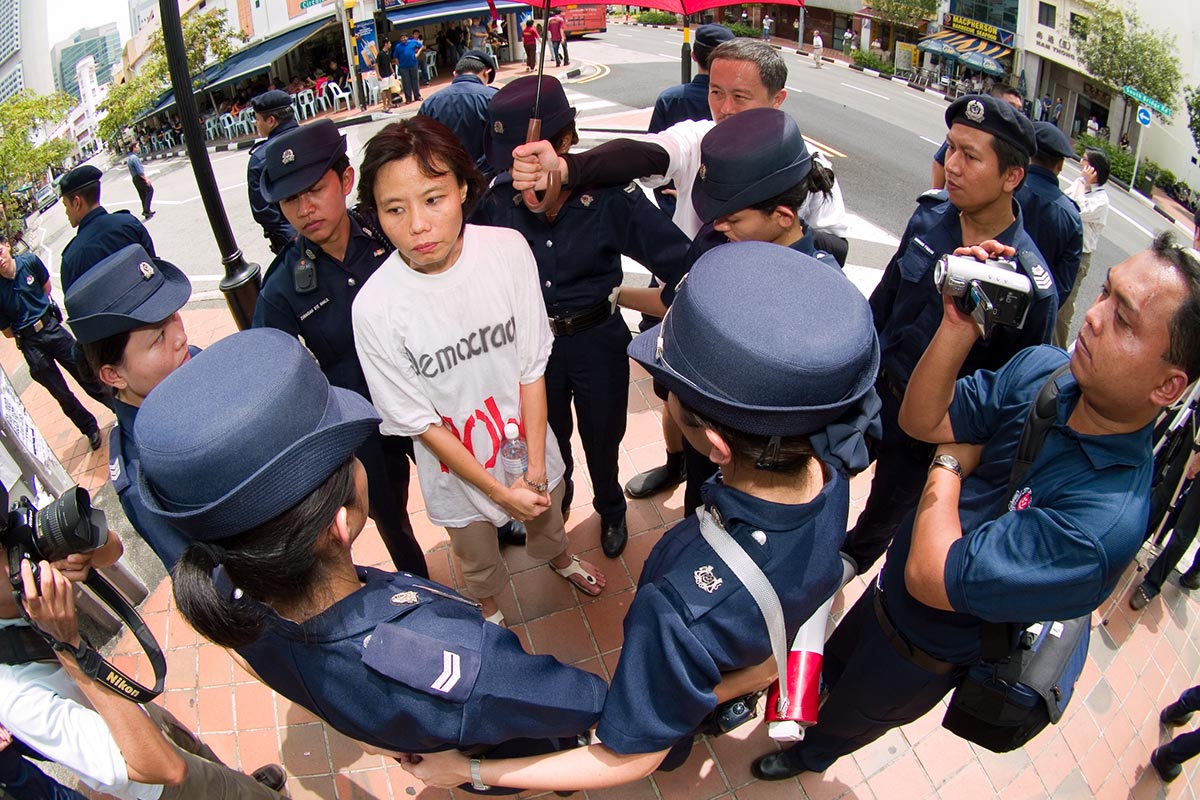 In contrast with Singapore's reputation as a successful economic hub, human rights defenders face lawsuits, fines, arrest and detention, and travel bans as a result of their legitimate work. Singapore has an extremely strict criminal defamation law, under which even those indirectly involved in producing an allegedly libelous article can be sued; printers, news vendors, authors and editors are all susceptible to charges. Chee Soon Juan, the leader of the Singapore Democratic Party and a staunch advocate for the right of freedom of expression went bankrupt after numerous defamation suits by the country's ministers. He is currently barred from contesting in public office and from leaving the country. The Speakers' Corner, where people may demonstrate or hold talks, remains the only space in the city-state where the right to freedom of expression is allowed to be exercised freely.

#Singapore
Back to top