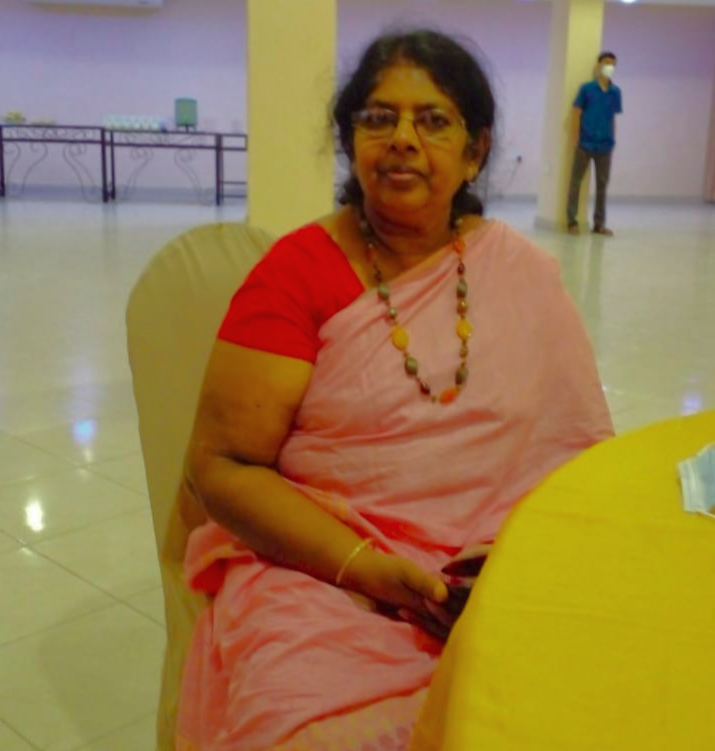 Sathyavanie Simone well-known as Vanie is a Tamil woman human rights defender based in Ampara on the East coast of Sri Lanka. She and her family are part of the eastern Tamil community who had lived most of their lives experiencing several ethnic riots, insurgency operations and have witnessed the gruesome atrocities committed throughout the period of the civil war in Sri Lanka.

She is one of the founding members of the Affected Women’s Forum (AWF) in Akkaraipattu, an organisation with a mission to mobilise and empower women through establishing sustainable livelihood to create a society that ensures the equal rights of women and girls. AWF provides daily practical support, comfort and advice to women and girls facing abuse, violence and discrimination. Her organisation also works extensively with local women leaders to promote political representation of women in the parliament.

Young Vanie started her humanitarian work in 1983 when she joined and volunteered for the Young Men’s Christian Association (YMCA). She started to cook meals for the internally displaced who were kept in camps due to the ethnic riots. Over 25 years of humanitarian work, Sathyavanie continues to advocate against discrimination against women and girls, particularly those who are affected by the 30-year-long civil war. Vanie was part of several post-war reconciliation initiatives. One of it was leading the Gender Based Violence task force in 2014 in Ampara district to bring together government officials and representatives of women’s organizations and other civil society organizations (CSOs) to address the alarming prevalence of violence perpetrated against women. Vanie’s legitimate commitment to human rights work has earned her the respect among victim defender families.

Vanie’s character has been attacked for talking and creating awareness on patriarchy among local women, and she continues to face threats from the state and non-state groups for her involvement in the post-war reconciliation processes, particularly in relation to her involvement with the families of the enforced disappearances. Vanie has gone on to start and lead an important women's rights organization, Affected Women’s Forum (AWF), and has become a support system in her community, even as she faces intimidation, threats and harassment. Despite all challenges Vanie is determined and confident that her work will continue not only because she believes that reconciliation is crucial for the betterment of war affected women and their families. 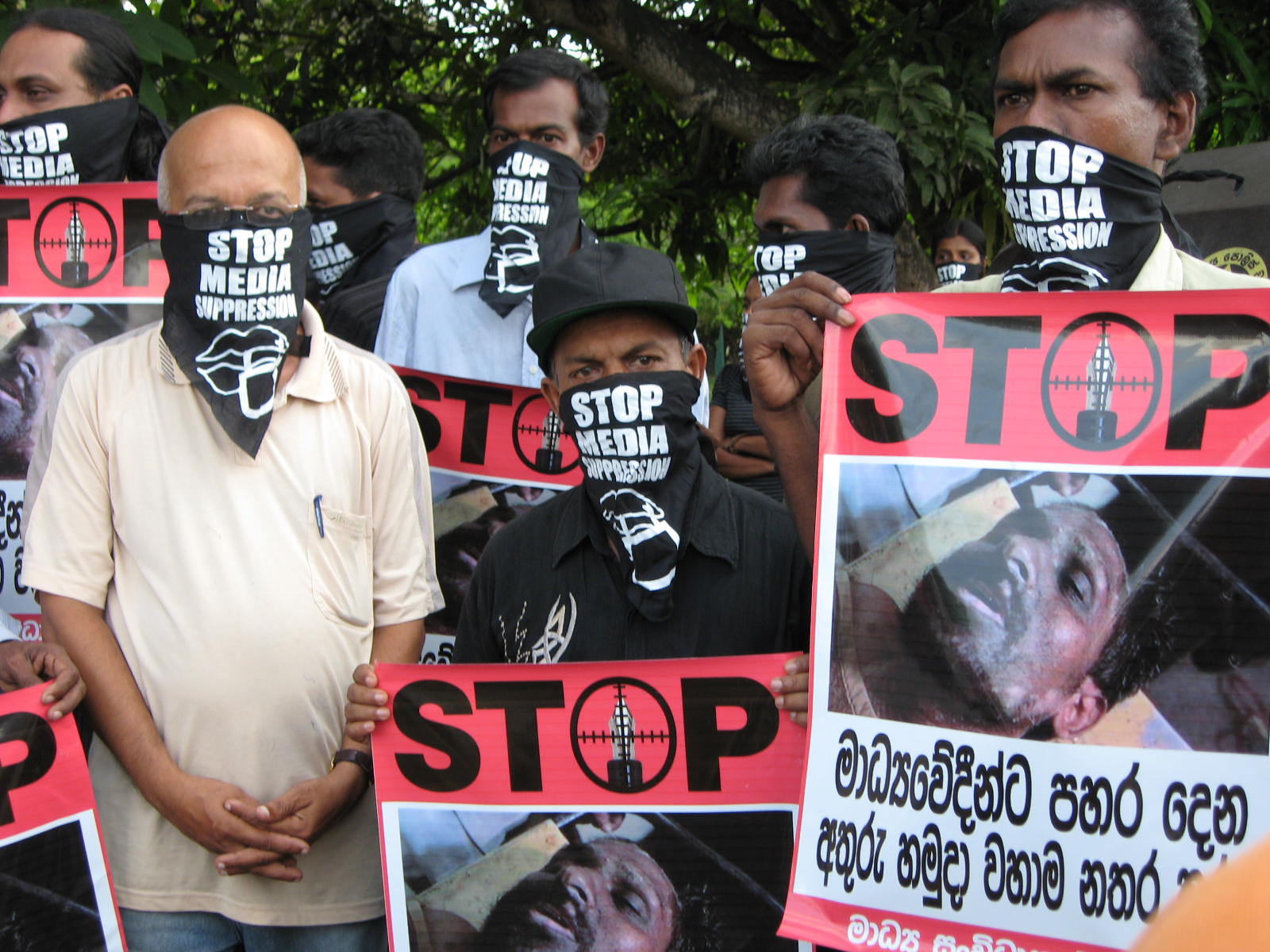