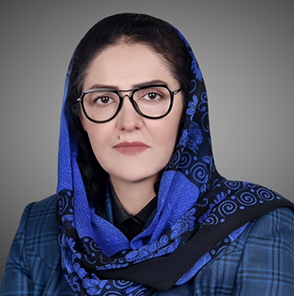 Liah Ghazanfar Jawad is an Afghan woman human rights defender based in Kabul, Afghanistan. Over the past three decades, she has been the Executive Director of Feminine Solidarity for Justice Organization and has advocated for women's rights, raised awareness against sexual harassment in the workplace, forced marriage and child marriage, and provided psychological and medical treatment for victims of torture. She has done pivotal work towards raising the voices of women across Afghanistan for education, peace, and stability in the country.

She was also a member of several human rights committees whose work resulted in the enactment of the Children’s Law and laws prohibiting torture, violence against women, and sexual harassment. She worked on projects for access to justice in the prisons for victims of torture, documentation of torture in national prisons, and providing psychotherapy and medical treatment to victims of torture in prisons. She received the Malalai Medal in 2015 from the government of Afghanistan as recognition of her human rights work. She has also participated in many international conferences on human rights, good governance, establishing governance mechanisms in Afghanistan, peace Jirgas, and women empowerment.

In response to her work, she faced many threats against herself and her family. Despite being forced to relocate previously due to threats, she is determined to continue her human rights work after the Taliban takeover in August 2021. Liah is currently in Afghanistan and continues to support women victims of violence and persecution and advocate for their rights and protection. She has provided vital support including services, psychotherapy, and medical treatment for more than 80 displaced and threatened WHRDs, and HRDs, a majority of whom are women. 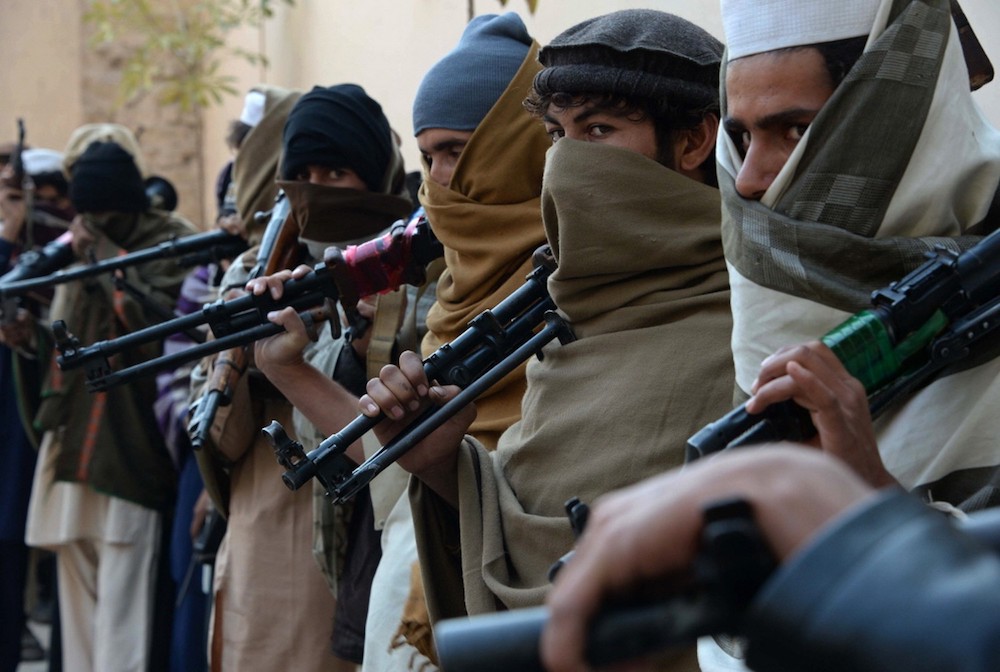 #Afghanistan
Back to top