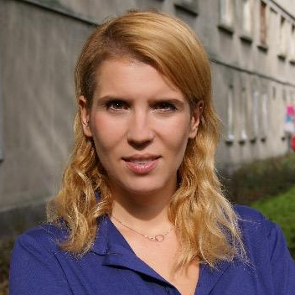 “I tend to say: show me your reproductive rights laws and policies and I will tell you how much you respect or disrespect women in your country and what your attitude towards women in general is.”

Karolina Więckiewicz is a human rights defender and lawyer, who works on sexual, reproductive, LGBTQ and transgender rights. She is a safety programme coordinator at Lambda Warsaw Association, an organisation that works to provide free psychological and legal support for LGBTQ and transgender people in crisis situations and at risk. Karolina Więckiewicz works to ensure that their right to life, privacy, freedom and access to justice are respected.

As part of her work, Karolina Więckiewicz also monitors the advancement and implementation of the international obligations, decisions and recommendations related to women’s, LGBTQ and transgender rights in Poland.

In the past, she has been active in advocacy at Human Rights Council in Geneva as well as at the UN Commissions on the Status of Women and on Population and Development in New York City where she worked on advancement of sexual and reproductive rights internationally. 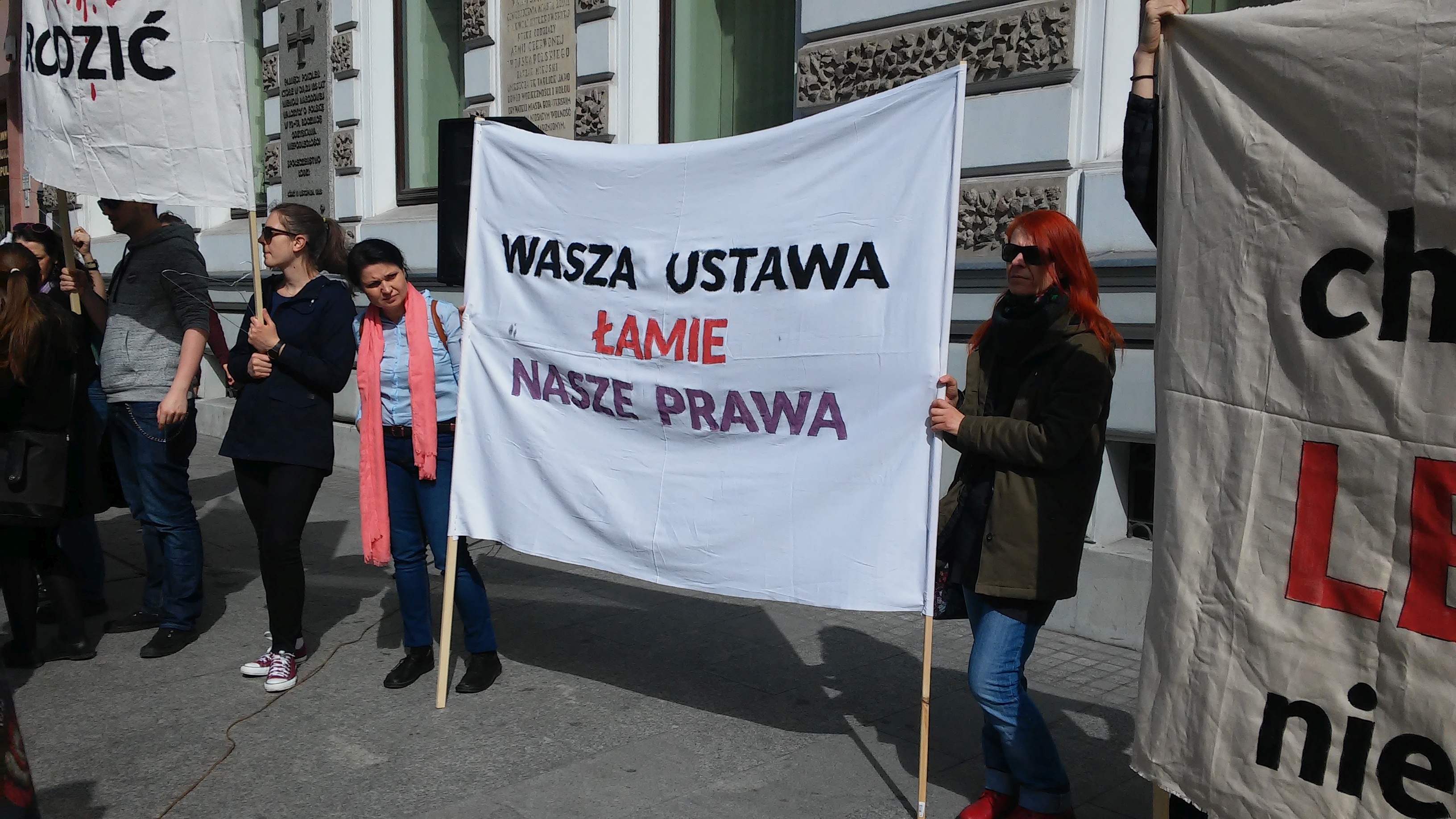 The conditions for HRDs working with issues related to women and labor rights, discrimination and violence against ethnic minorities and LGBTI persons became especially highly unfavourable. For instance, in May 2016, the government abolished the state council for combating racism despite recorded increase in the number of cases of discrimination and hate crimes. In the same year, the government stopped funding Poland's women's rights centre which specialises on support for victims of domestic abuse.