Human Rights vs. Authoritarianism in Nicaragua

Francisca Ramírez is a leader from the rural community of La Fonseca, Nueva Guinea, where she has been coordinating the Consejo por la Defensa de la Tierra, Lago y Soberanía (Council for the Defence of the Land, Lake and Sovereignty) for the past 4 years. She educates communities on their rights, campaigns for the repeal of laws allowing land-grabbing, and works against a proposed inter-oceanic canal that would displace thousands of small farmers and indigenous peoples in places like Nueva Guinea and the Southern Atlantic Autonomous Region (RAAS), without respecting their right to free, prior and informed consent.

One of the main goals of the Council is to repeal Law 840 (2013), which granted concession over the lands to the privately held Hong Kong Nicaragua Canal Development Investment Company. Local groups consider the Council to be one of the largest and most important civil society movements that has arisen in the country in the past 15 years, and Francisca has become the symbol of resistance to destructive projects as she continues to defend the rights of the community.

In attempt to stop her powerful work advocating against the destructive inter-oceanic canal Francisca’s children were attacked. Her home was raided, and authorities have harassed and detained her. During four years of peaceful resistance, Francisca has been repeatedly assaulted, leaving her physically injured and constantly alert to being attacked.

In the last year, Francisca has endured an escalation in risk; she and her husband were arbitrarily detained when participating in the “Caravan for Wellbeing” in June 2016. In October 2016, one of her children was beaten by a group of men dressed in military uniform. Francisca has also faced constant harassment by government officials and political figures, including on social media. 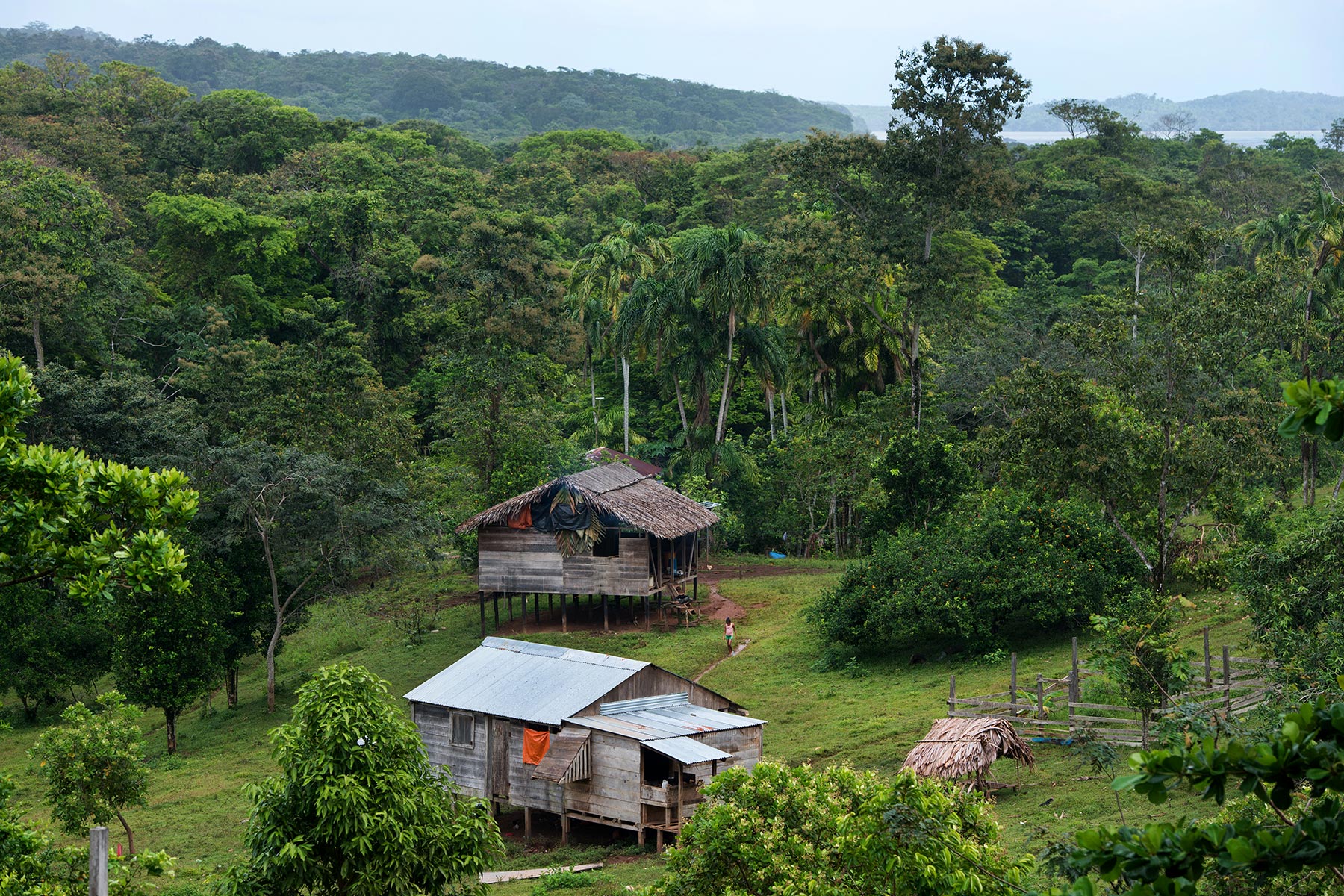 Land disputes in Nicaragua, largely ignored by the authoritarian government, have led to precarious situations for indigenous communities and those who defend them. In many cases, the companies who carry out violations and human rights defenders and communities are working in collaboration with police forces and even the army. HRDs have been attacked, criminalised, imprisoned and even killed.

Human rights defenders in the face of authoritarianism: voices from Nicaragua