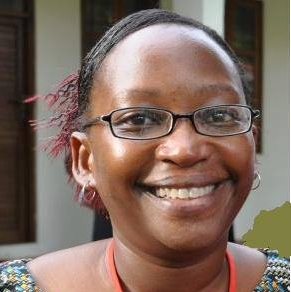 Stella Nyanzi is a woman human rights defender and academic who campaigns for the rights of Ugandan women, youth, and LGBTI+ people.

A leading scholar in public health, family planning, sexuality, and the emerging field of African queer studies, Nyanzi was suspended fom her position at Makerere University when she was arrested for insulting the Ugandan president in 2017.

She appealed the decision with the University's appeal tribunal, which ordered she be reinstated and given back wages. However, the university refused to abide by its tribunal's decision. When she filed a lawsuit requesting they follow through on their directives, the University dismissed her and 45 other academics in December 2018, arguing that her contract expired.

Dr. Nyanzi has been arrested and detained twice for her activism, in both cases for insulting the Ugandan president online. She was released from prison on February 20, 2020, after serving over a year in detention on charges of misuse of a computer and cyberbullying. 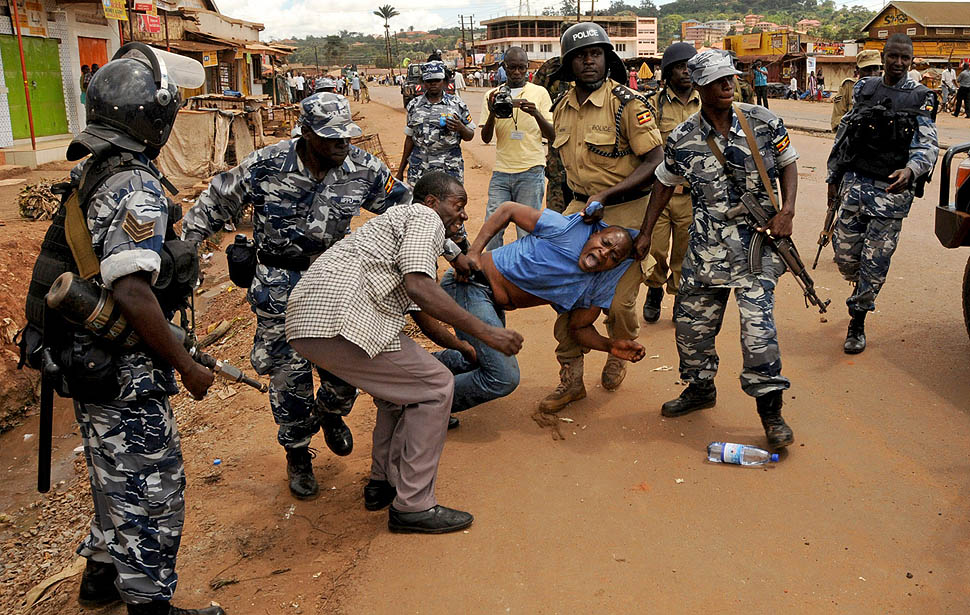 The Ugandan government continues to limit freedom of expression and association with human rights defenders being subjected to threats, intimidation and judicial harassment due to their legitimate human rights work.