Every day I am reminded of the vital significance of freedom — something that we usually just take for granted. I often wonder what Dawit is doing. Is he still sane after all these years of uncertainty? Where does he get the strength to persevere?

Swedish-Eritrean journalist and human rights defender Dawit Isaak has been held incommunicado, without charge or trial, in Eritrea since 2001. On 23 September 2001, Eritrean security forces arbitrarily detained Dawit Isaak, without charge or trial, along with at least 10 other independent journalists. He was unexpectedly released in 2005 for medical treatment but was arrested again just two days later and nothing has been heard from him since.

The human rights defender’s present condition and whereabouts are unconfirmed (though it is believed that since 2008 he had been held in the maximum-security Eiraeiro prison, outside the capital, Asmara, and that in 2020 he was transferred to hospital for treatment and subsequently moved to an unknown prison location). He has had no contact with relatives, no access to Swedish consular officials, and no recourse to a lawyer. His wife and his three children are currently living in exile in Sweden.

In 1987, Dawit Isaak moved from Eritrea to Sweden, and five years later he became a Swedish citizen. In 1993, when Eritrea finally gained independence from Ethiopia, the journalist returned to his native country from Sweden and began reporting for Setit, the first independent newspaper in Eritrea – a publication which he went on to co-own. He was a vocal critic of authoritarian rule that emerged in the country following independence.

On 9 September 2001, a group of politicians known as the “G15” published a series of open letters in which they criticised President Afwerki and called for democratic reforms. This letter prompted a slew of editorials about human rights, democracy, and the border war with Ethiopia. Days later, President Afewerki launched a devastating clampdown on these dissenting voices, arresting top officials, banning the press, and jailing journalists and other critics. Dawit Isaak was arrested along with ten other journalists, and eight independent newspapers were shut down.

Now, 20 years on from his arrest, Dawit Isaak remains detained incommunicado without charge or trial. The last ‘proof of life’ was in 2010, when a former prison guard reported that the human rights defender was being kept in conditions exposed to ‘terrible heat’. Prison conditions in Eritrea are notoriously grim, with poor sanitation and inadequate access to medical care, and reportedly seven of his colleagues have died in detention due to the harsh conditions and ill-treatment. Dawit Isaak’s continued incarceration is a tragic indictment of Eritrea’s dismal human rights record, and of the international community’s human rights commitments.

In 2003, Dawit Isaak was awarded the Reporters Without Borders Freedom of the Press Prize, in 2011 he received the Golden Pen of Freedom Award from the World Association of Newspapers and in 2017, he received the 2017 UNESCO / Guillermo Cano World Press Freedom Prize. 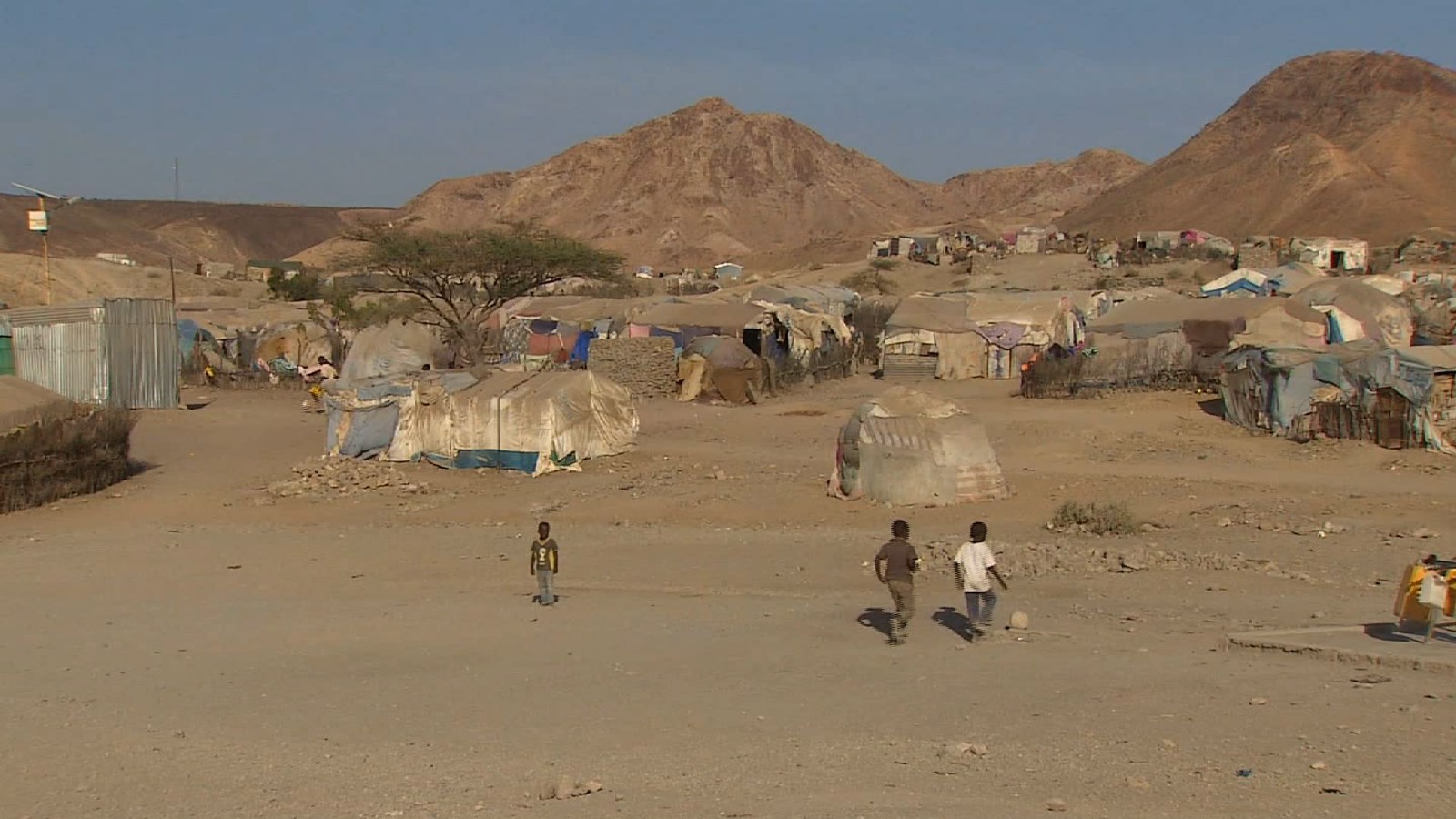 Eritrea is a one party state where no political parties other than the President's People's Front for Democracy and Justice (PFDJ) are allowed. Although Eritrea is party to the main international human rights instruments, human rights are severely restricted. Human rights defenders face indefinite incommunicado detention without charge or trial. Ill-treatment or torture are common. The right to freedom of association, assembly, expression, and information virtually absent.