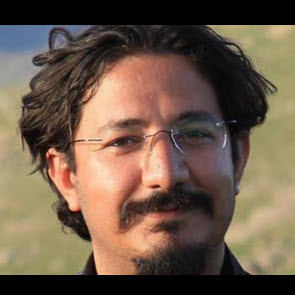 Amir Amirgholi is a university student and children's rights activist. Amir worked for Association of Nemat-abad, an NGO providing education and holding classes for street children. The Authorities in Iran have tried to close down the NGO several times.

Amir was arrested  on 1 December 2014 by guards from the Ministry of Intelligence. He was held in a solitary confinement inTehran's Evin Prison, ward 209, without any access to a lawyer. He was not allowed any contacts with his family for the first 56 days, except for a brief phone call. His personal belongings including his laptop, cell phone and hard-drive were confiscated upon his arrest.

After two months of being intensively interrogated in solitary confinement, Amir was transferred to the Ward 8 of Evin Prison. Ward 8 is known for its unhygienic conditions, as well as exposure to prisoners with severe infection diseases such as HIV and Hepatitis. Ward 8 of Evin Prison holds none-political prisoners who have been arrested for offences such as murder, theft, fraud and forgery. Prison authorities often transfer political prisoners to this ward to torture them psychologically.  According to Amir’s family, Amir suffers from a pancreatic disorder and requires immediate medical attention. Amir has requested to be transferred from this ward to the political prisoner’s ward, but prison authorities have not taken any action and Amir is still kept in Ward 8. In April 2016, Amir went on an 18-day hunger strike in protest for being kept in ward 8 of Evin Prison  but, to this day, his situation has not changed. 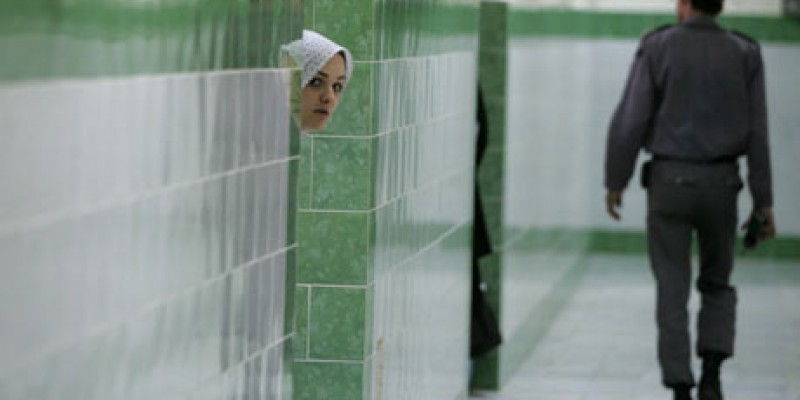 Judicial harassment is one of the most common tactic used to silence HRDs and independent voices in Iran. Vaguely-worded charges of “acting against national security", “propaganda against the regime” or “enmity against God” are often used. Many are convicted in the absence of their lawyers, on the basis of "confessions" extracted under torture.