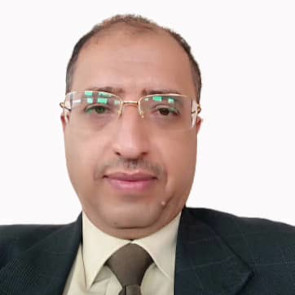 Abdulelah Sallam is a Yemeni journalist and human rights defender. He works on several human rights issues including freedom of expression and opinion, and on spreading the values and culture of coexistence, tolerance and peace building. He is currently the Executive Director of the Future Partners Foundation for Development and Human Rights, and the Secretary-General of the Yemeni Alliance for Transparency and Anti-Corruption.

Abdulelah has worked as a press editor for several local newspapers, and has been the editor-in-chief of the Shurakaa magazine, which is concerned with development and human rights issues.

He participated in the establishment and management of many youth initiatives that are focused on integrating youth issues in policy formulation and promoting the concepts of youth participatory policies among decision makers. He contributed to the preparation of several laws and legislation drafts, including ones related to transitional justice and the right to information.

Abdulelah has also worked on monitoring violations against human rights defenders, civilians under war in Yemen, and the forcibly disappeared. Abdulelah Sallam is a member of many local, regional and international human rights and civil rights alliances and networks. 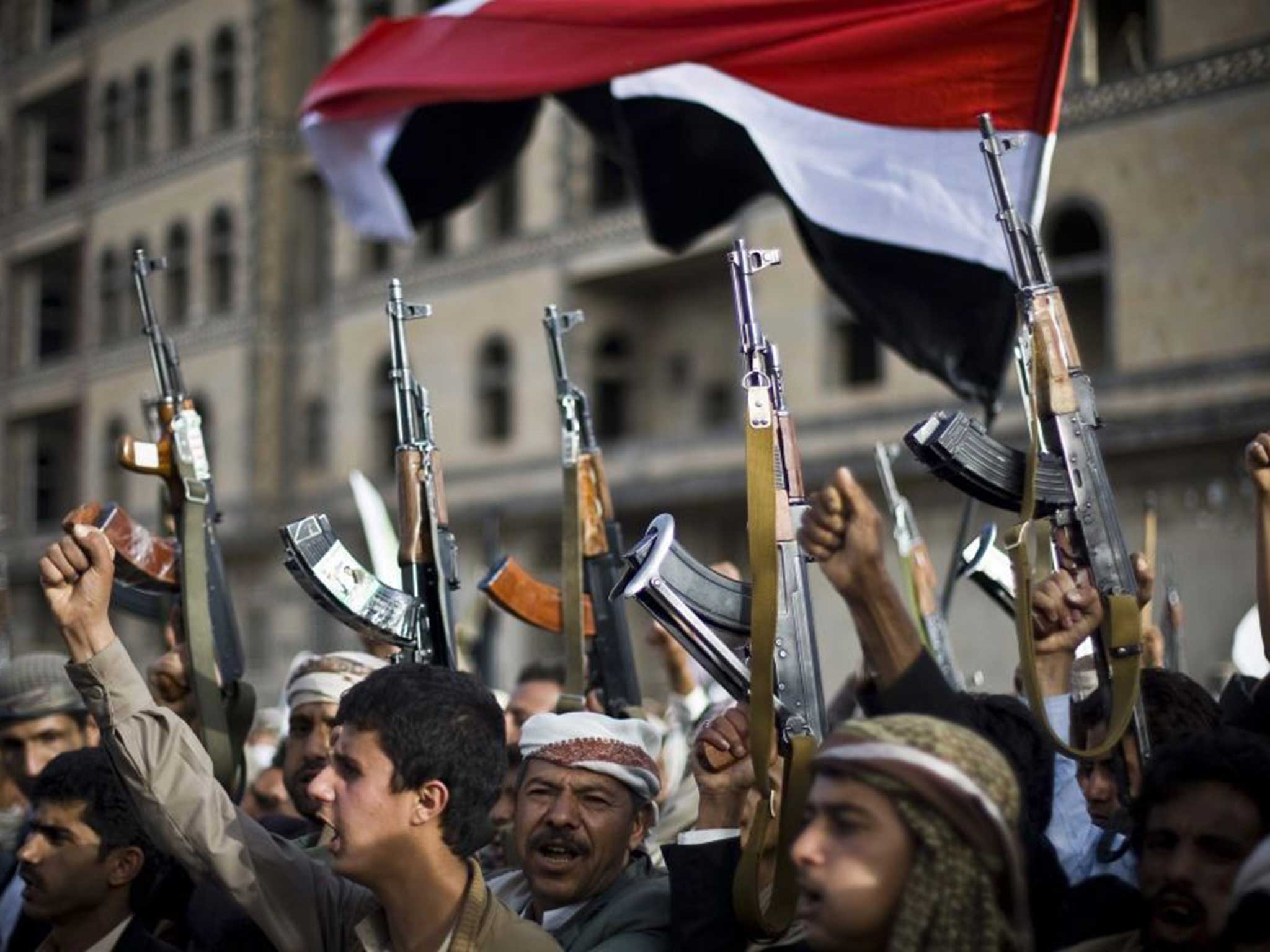 Human rights defenders (HRDs) in Yemen have been subjected to harassment, arbitrary arrest, threats of fabricated prosecutions, physical attacks and surveillance as well as restrictions to their right to freedom of expression, association and assembly. They were heavily affected by the reaction to the mass protests that broke out during the early months of 2011 as well as by the ongoing conflict.

#Yemen
Back to top