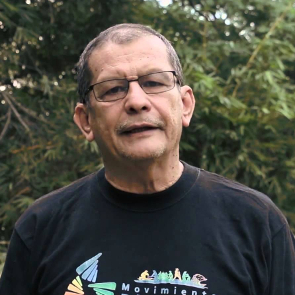 The practices of an Italian multinational in Huila, Colombia, exemplify how the criminalization of activists is increasingly used to end dissent and real democratic participation in Latin America.

Damming dissent: how an Italian multinational is persecuting environmental defenders In Colombia

True wisdom comes when we are transforming the world.

Miller Dussán is a community leader, professor at the Universidad Sur Colombiana and President of ASOQUIMBO (Association of Those Affected by the Quimbo dam). The organisation is a collective of farmers, fisherfolk, academics, labourers and local families, who since 2009 have been resisting the Quimbo dam through peaceful protests, blockades, campaigns, and advocacy actions.

El Quimbo is a dam built on the Magdalena river in the Department of Huila, in southern Colombia, which is operated by EMGESA, a local subsidiary of the Italian multinational energy company ENEL. During the planning phase of the project, the local community was not adequately consulted. According to Elsa Ardilla, former president of ASOQUIMBO, "consultation processes were a mere formality, as the company and the government didn't take the opinion of local communities into account". Because of the dam, nearly 1,500 people were evicted from their lands and resettled far away from the river. Many farmers and fisherpeople lost their livelihoods, and did not receive adequate compensation. Additionally, EMGESA failed to conduct a transparent environmental assessment before starting the project and did not respect some of its commitments to protect the environment. According to the organisation Democracy Centre, "Emgesa's failure to comply with regulations to remove biomass from within the reservoir has turned it into a methane time bomb as a result of rotting vegetation". 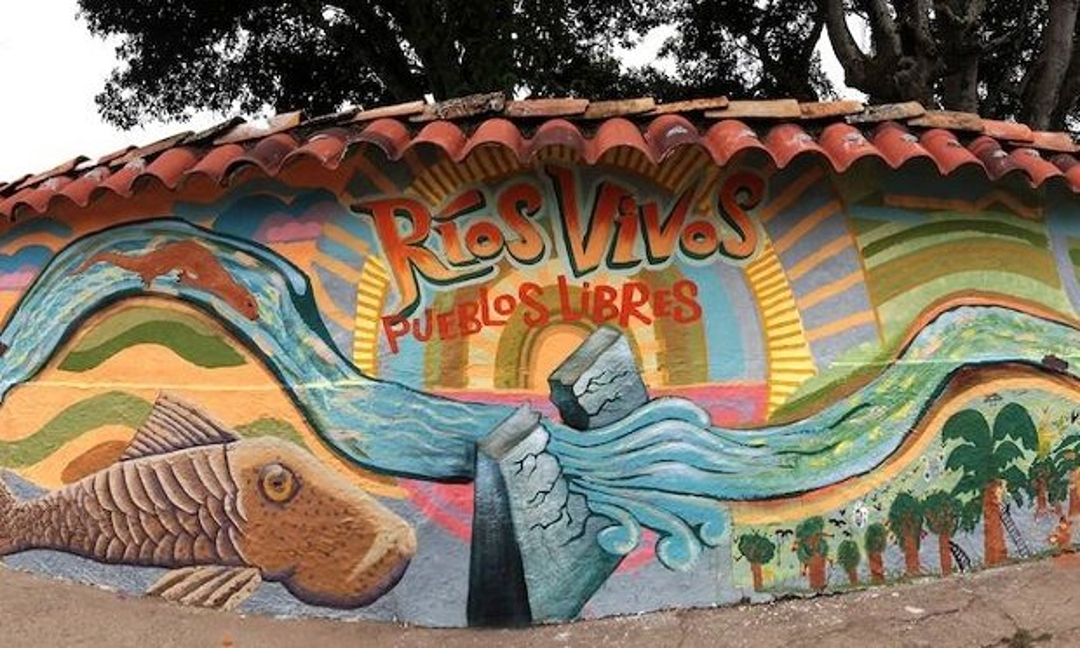