About Eugene Eugenio
Status:
Arrested
About the situation 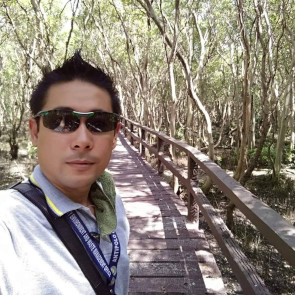 Eugene Eugenio is a labour rights defender and a member of the Rizal chapter of the Confederation for Unity, Recognition and Advancement of Government Employees.