About Dmitry Senyavsky
Status:
Attacked
About the situation 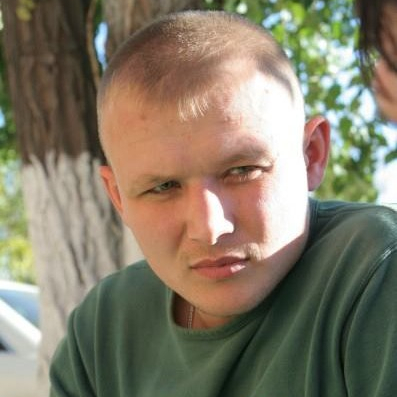 Dmitry Senyavsky is the head of the Karaganda branch of the Industry Trade Union of Fuel and Energy Complex Workers which represents the rights of miners, including the members of other trade unions, mainly providing them with assistance in courts. He has been working as a human rights defender since 2009, focusing on labour rights issues since 2013.

On the evening of 10 November 2018, unknown attackers knocked on the door of Dmitry Senyavsky’s garage, where he was repairing his car, and asked for directions. After he opened the door, the assailants attacked him and beat him up. The attackers left the human rights defender with multiple heamatomas, a concussion and his hand broken. Dmitry Senyavsky underwent surgery on his hand on 13 November 2018 and was thus prevented from attending the meetings at the International Trade Union Confederation and the Arthur Svensson Foundation taking place from 13 to 15 of November 2018 in Astana. The human rights defender reported the incident to the General Directorate Department of Internal Affairs in Shakhtinsk city on 11 November 2018.

On 24 October 2018, an unidentified person contacted the wife of Dmitry Senyavsky and accused him of having extramarital relations during his trip to Sarajevo, where he went to in September 2018 to participate in an international trade union seminar. On the night of the same day, someone attempted to break a window in the human rights defender’s house. On 17 October 2018, the window of Dmitry Senyavsky’s apartment was broken by an unknown assailant in the middle of the night. All of these events happened after the aforementioned meeting in Bosnia and Herzegovina, where the human rights defender spoke about the difficulties that trade unions were facing in Kazakhstan. The incidents were reported to the police the same day they occurred.

Front Line Defenders expresses its concern about the attacks on Dmitry Senyavsky as it believes that they were committed in reprisal for his peaceful and legitimate work in defence of labour rights, as well as to prevent him from expressing his opinion at international platforms. Front Line Defenders underlines the risks that he and his family members are facing.

Front Line Defenders urges the authorities of Kazakhstan to: