About Liu Xia
Status:
Released from house arrest
About the situation 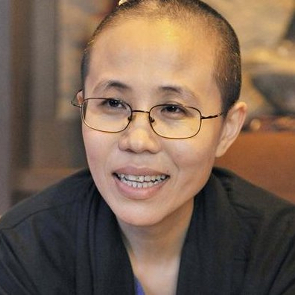