About Hugo Damián Prieto Blanco
Status:
Released
About the situation

Hugo Damián Prieto Blanco was relased from prison on 20 January 2016. The human rights defender was previously arrested in 2015, in connection with a peaceful demonstration calling for the release of political prisoners. During his time in custody, he underwent a hunger strike to protest against the lack of medical assistance in prison, which almost cost him his life, to draw attention to his health conditions and ensure his survival. He is the head of Frente de Acción Cívica “Orlando Zapata Tamayo” (Civic Action Front “Orlando Zapata Tamayo”). The organisation fights for the release of political prisoners in Cuba and reports human rights abuses committed by police forces against peaceful demonstrators in the country. 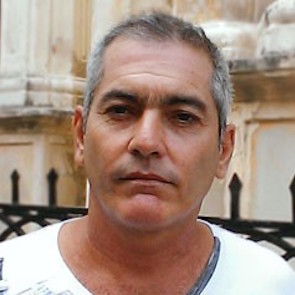