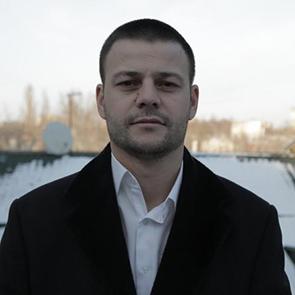 Aider Azamatov – is a Crimean human rights defender and lawyer. Since the occupation of Crimea by the Russian Federation, he has been actively involved with Crimean Solidarity movement, defending the rights of Crimean Tatars, who have become one of the major targets for the authorities, alongside civil society activists and journalists. Aider Azamatov acts as a defense attorney of Irina Danilovich, a Crimean woman human rights defender, who was disappeared and is now detained based on a fabricated criminal charge. 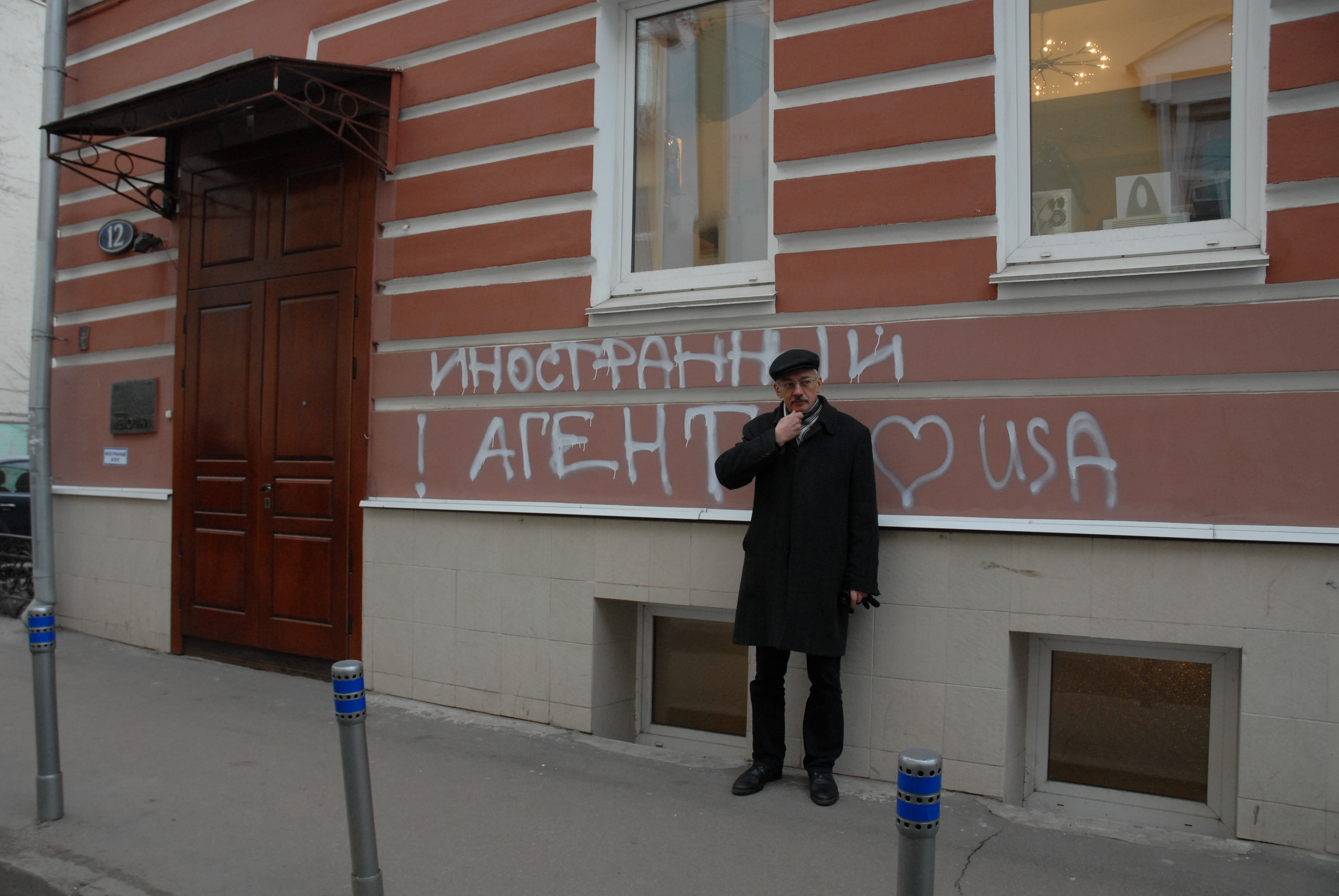 #Russian Federation
Back to top