In the midst of the grave violations which were perpetrated by the Moroccan State in the years following Spain's withdrawal from Western Sahara I was abducted in 1981 from the city of Dakhla. Then twenty-one years old, I was detained along side 100s of other disappeared Sahrawis at a secret dungeon location without trial for over ten years. We were tortured, abused, beaten on the soles of the feet, strangled with cloths saturated in urine, hanged by our arms and legs, insulted, sleep deprived and subjected to the electrocution of the sensitive parts of the body. We were constantly blindfolded and handcuffed but we could hear women screaming under torture.

These beating and torture were part of their collective punishment policy. We suffered from malnutrition, lack of medical treatment, there were no sanitary facilities. I remember I once knocked on the cell door asking for help as a comrade was dying, and the guard shouted at me in a threatening tone "Don't knock again unless he is dead!”

In that hidden dungeon, there were more than 300 abducted Sahrawis. Approximately ¼ of the detainees were female. The youngest of the males detainees was 15 years of age, and the youngest of the females, 14 years. There were also older men and women... they had entire families held up there too.

A 1990 Amnesty International report revealed the location and secrets of this dungeon village and talked about hundreds of abducted and missing Sahrawis being held alive despite the Moroccan King's repeated denial. A UN sponsored peace agreement in mid 1991 between Morocco and the Polisario Front expedited the release process for this group, as well as another group being held in Laayoune.

270 of us came out alive, some of whom had been cut off from the outside world for 16 years. We left behind those comrades who had died from torture, malnutrition and lack of treatment.

I had spent ten years and a few months in enforced disappearance without trial. My family thought I had been disappeared and tortured to death as was common in Dakhla at that time. When reunited with them, my mother could not talk because of the severity of the shock and my father seemed far older than his age. I could not distinguish some of my brothers - whom I left when they were very young, they only knew my name and did not recognise me. I had returned from the grave, and my appearance had changed to such an extent that my own father said to me that if he had met me in the street he would not have known me.

I did not feel that I was free, I found myself in a huge prison under constant surveillance by the secret service. At his time there was no media or human rights organisation in the occupied Sahara territory, and the Moroccan human rights organisations did not represent Sahrawi interests. They were all part of the 'conspiracy of silence' which was imposed by the Moroccan regime. A total military blockade was imposed on the region which prevented foreigners, journalists and observers from entering.

Everyone was living in fear. After a tough debate, we decided to do something to stop this suffering so as not to repeat the same tragedy. In 1993, two years after our release, Moroccan authorities resumed abducting those who had been released and we came to the conclusion that some of us should travel and establish communications with Moroccan civil society to expose the regime for the atrocities it had committed against us. The Moroccan civil society organisations however would not respond with us. Only Al-Nashrah (the Bulletin) the Socialist Youth Union newspaper published details of our sufferings without raising the political aspect of the issue. It published the blatant cruel and degrading treatment that we had endured and for us, this was a ground-breaking victory

When we returned to the city of Laayoune, we were threatened, put under control and made us sign on a pledge not to travel or mobilise.

In 2000 I was arrested in Rabat for taking part in a demonstration that was organised by the Moroccan Association for Human Rights to demand the trial of the perpetrators responsible for abduction crimes. Among a group of 36 activists, I was sentenced to three months in prison and a fine. A year after the trial, I was retried and acquitted.

In 2002, we established a preparatory committee for the victims of serious human rights violations and in 2005 we were able to hold our general constituent assembly for our association "ASVDH'', despite the ban by the Moroccan government. Later that year the society headquarters was raided and contents were confiscated.

I was barred from obtaining a passport from 2000 to 2010, and this continued until I started an open hunger strike sit-in.

In 2005 and 2006 I was detained many time. Once after an interview with a Moroccan newspaper, where I clearly expressed my views and again after I refused to change my statement in a police report about witnessing comrades being tortured. Instead they changed my testimony and sentenced me to three and a half years for allegedly crushing five policemen when they tried to arrest me. I was also accused inciting riots and affiliation to an unauthorised association. I spent two years in Al-Akhal prison in the occupied Laayoune, eventually securing release for a health condition.

In 2009 during a ceremony for freed prisoners in Samara, the Royal Moroccan Gendarmerie physically assaulted, beat and threatened me with death. In 2010 I organised a visit to the Sahrawi refugee camps in Algeria and on my return I was beaten receiving a deep head injury that resulted in a coma.

With persistence, I continue my struggle side by side with my comrades, for the respect of human rights and the help of victims, support of their demands, and for the demand of a just peace for the Sahrawi people -whose land has been usurped, for peace to reign in the world and for mankind to enjoy freedom... 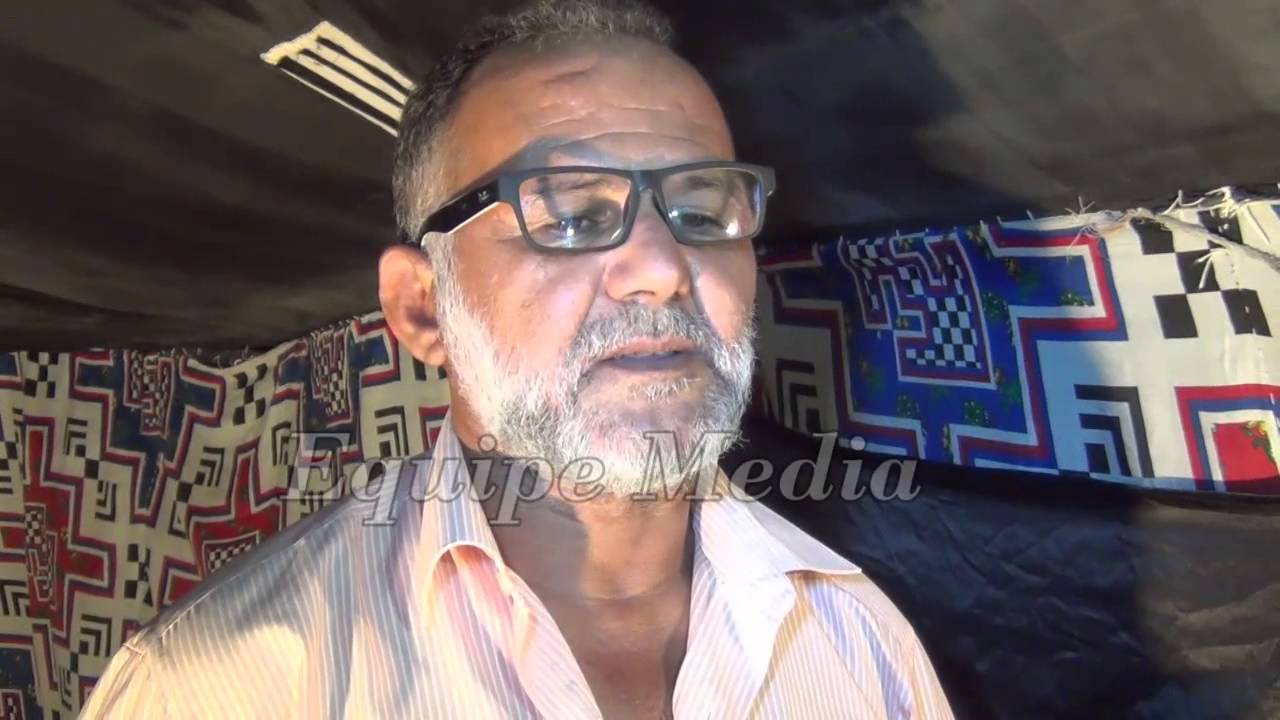 I had spent ten years and a few months in enforced disappearance without trial. My family thought I had been disappeared and tortured to death as was common in Dakhla at that time. When reunited with them, my mother could not talk because of the severity of the shock and my father seemed far older than his age.