Torture and state violence in Boliva are part of the history of the country and continues to be practised by the armed forces and the police with the complicity of judges and public attorneys despite Article 15 of the Constitution stating that nobody should be subjected to torture or cruel, inhuman or degrading treatment.

In recent years, cases of torture are on the increase. A report from the state ombudsman reveals that the number of torture cases grew by 100% from 2013 to 2014. Emblematic torture cases were brought to light during the gestation of this report, including that of Juan Bascopé who was tortured by police in the presence of public attorney Gregorio Blanco as well as officials of a government ministry.

While Bolivia has ratified the Convention Against Torture as well as the Optional Protocol to this Treaty (OPCAT), the country does not have a National Prevention Mechanism which complies with the guidelines of the OPCAT.

Similarly, the Bolivian state, on ratifying the UN Convention Against Torture in 1999, took on the obligation to apply reparation measures for affected persons, such as their right to the reinstatement of their situation before torture, financial indemnity for direct financial damage incurred, integral rehabilitation – which includes medical, psychological, social and legal attention, penal processing of those responsible and public revelation of the truth, and ultimately a guarantee of no-repetition, all of which constitute measures for the prevention of torture. Through its non-compliance with this commitment, it owes a great debt to the affected population.

The ITEI, which is principally concerned with providing medical and psychological support to persons affected by torture, has been instrumental in encouraging civil society to create the “Coalition Against Torture”. This coalition is composed of the following nine organisations: the Institute of Therapy and Investigation into the Aftermath of Torture and State Violence (ITEI), the Permanent Assembly for Human Rights in Bolivia (APDHD), Human Rights Community, Bolivia Chapter of Human Rights, Bolivian Society of Forensic Sciences, Training and Citizen Rights, Caritas Bolivia, Prison Pastoral Care and the Permanent Assembly of Human Rights of La Paz (APDHLP).

The fundamental objectives of this Coalition are:

This is how we can continue our difficult work in difficult conditions with those affected. Today the forces of economic globalisation have appropriated the meaning and the aims of human rights. In this way, the same forces which violate the rights of the poor present themselves as their protectors. The discussion on human rights is characterised by its ambiguity; the cause of the poor must be advanced, but very often human rights defend the powerful and not the marginalised. It is up to us to redeem them and to place them at the service of the marginalised, only then will they be truly universal. Human rights organisations and human rights defenders cannot honourably serve both the market and human rights from the pretext of a neutral position. In this struggle neutrality is not an option. 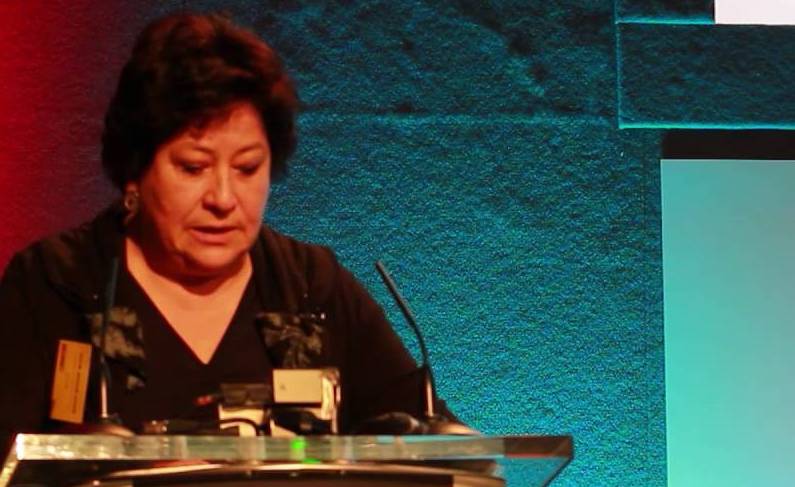 Violations:
#Threats / Intimidation
Back to top