On behalf of all my colleagues at Front Line Defenders, I am deeply saddened and angered by the killing of Fikile Ntshangase in her home last Thursday. Our hearts and solidarity go out to her family, especially her young grandson who was in the house at the time, and to her community of fellow human rights defenders, who all face the threat of attack for standing up to defend their rights and community in the face of coal mining.

Two years ago, I was privileged to have met Fikile during a meeting I held with her and other community members to learn more about the struggle in Somkhele. I remember well the strength, courage and resilience that was expressed during that meeting and followed that up with a short tour in the area to see the impact of the mining activities on the community. 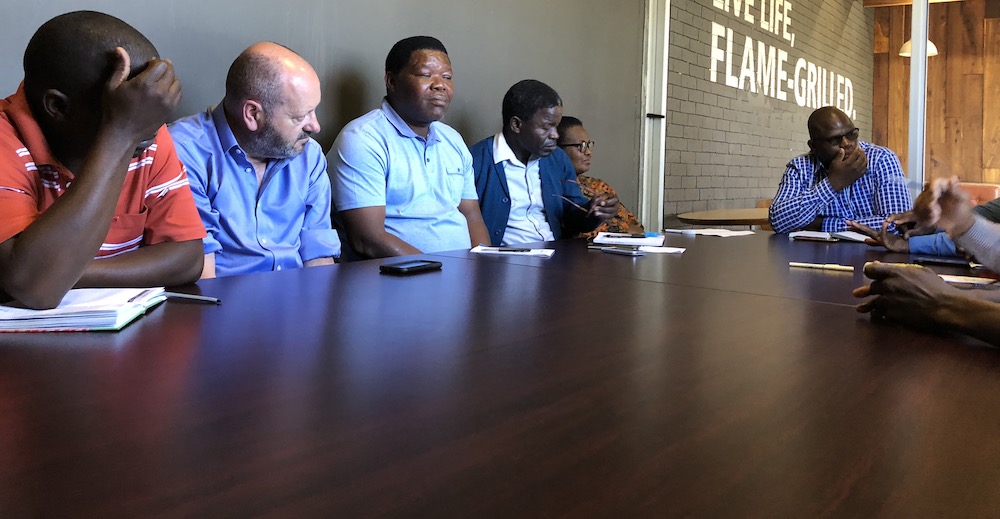 Fikile has been described as outspoke and courageous and she would no doubt want us to transform sorrow and anger into determination in the pursuit of justice, accountability and the restoration of the rights of the community.

From the Front Line Defenders home in Ireland, we see you, Fikile, and we honour your life and work.