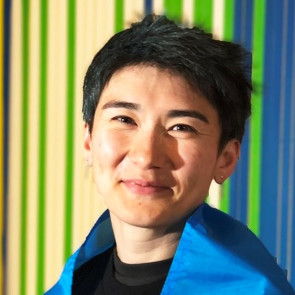 Zhanar Sekerbayeva is a woman human rights defender, LGBTQI+ activist and a co-founder of Kazakhstan Feminist Initiative “Feminita”. She is also journalist, poet, researcher and has PhD in Social sciences (University of Tsukuba). She has been advocating on local and international levels, linking the academic and civic realms. 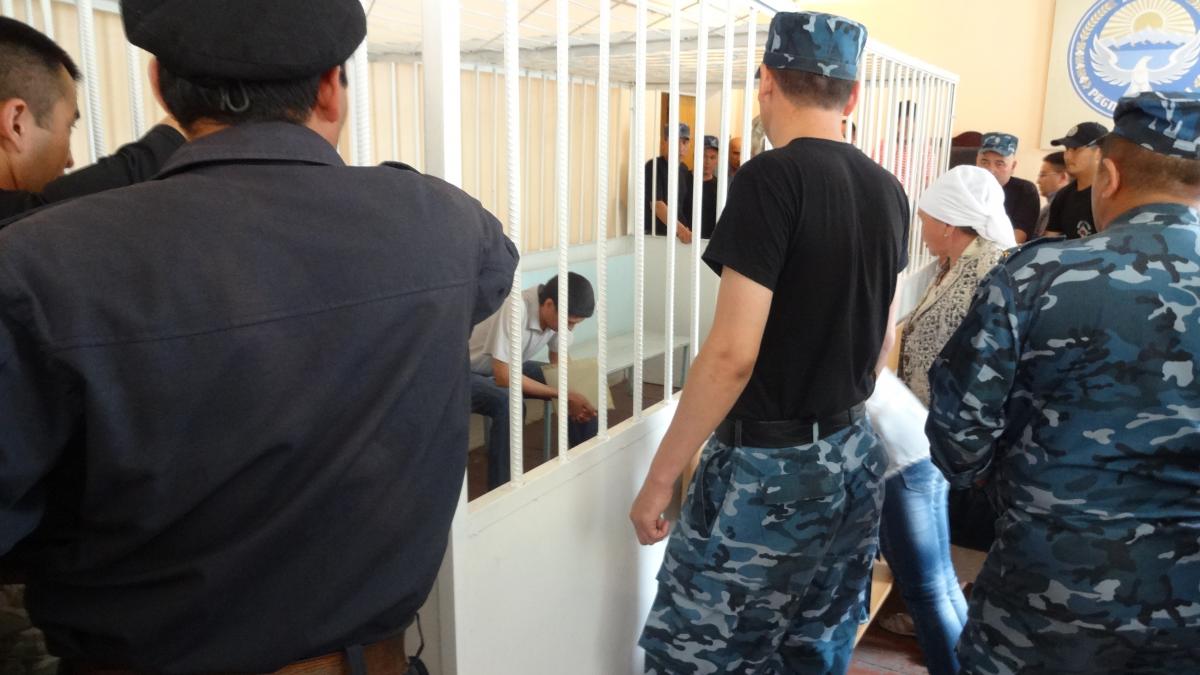 In 2015, Kazakhstan's government passed a law that imposes burdensome reporting obligations and state regulation on funding of non-governmental organisations through a government-appointed body, therefore subjecting HRD initiatives to further restrictions on their work. Additionally, broadly defined existing laws relating to ‘incitement to social, national or religious discord’, ‘defamation’, ‘encroachment on the honour and dignity of the President or State officials’, dissemination of information known to be false’ and ‘providing “assistance” to “illegal” assemblies, enable the increased use of unsubstantiated charges such as hooliganism, bribery of public officials, extortion, inciting social discord, and terrorism against HRDs and journalists who report on human rights violations in the country.

#Kazakhstan
Back to top